Has Conor McGregor lost his commitment to the fight game since he became rich and famous? Has the former two-weight champion lost his hunger and passion for mixed martial arts? This has been the common narrative regarding McGregor’s lack of success inside the Octagon in recent years.

It’s to be noted that the Notorious remains significantly inactive from combat sports, spending much of his time on his business ventures McGregor Fast, McGregor Sports & Entertainment, and his Whiskey brand Proper 12. 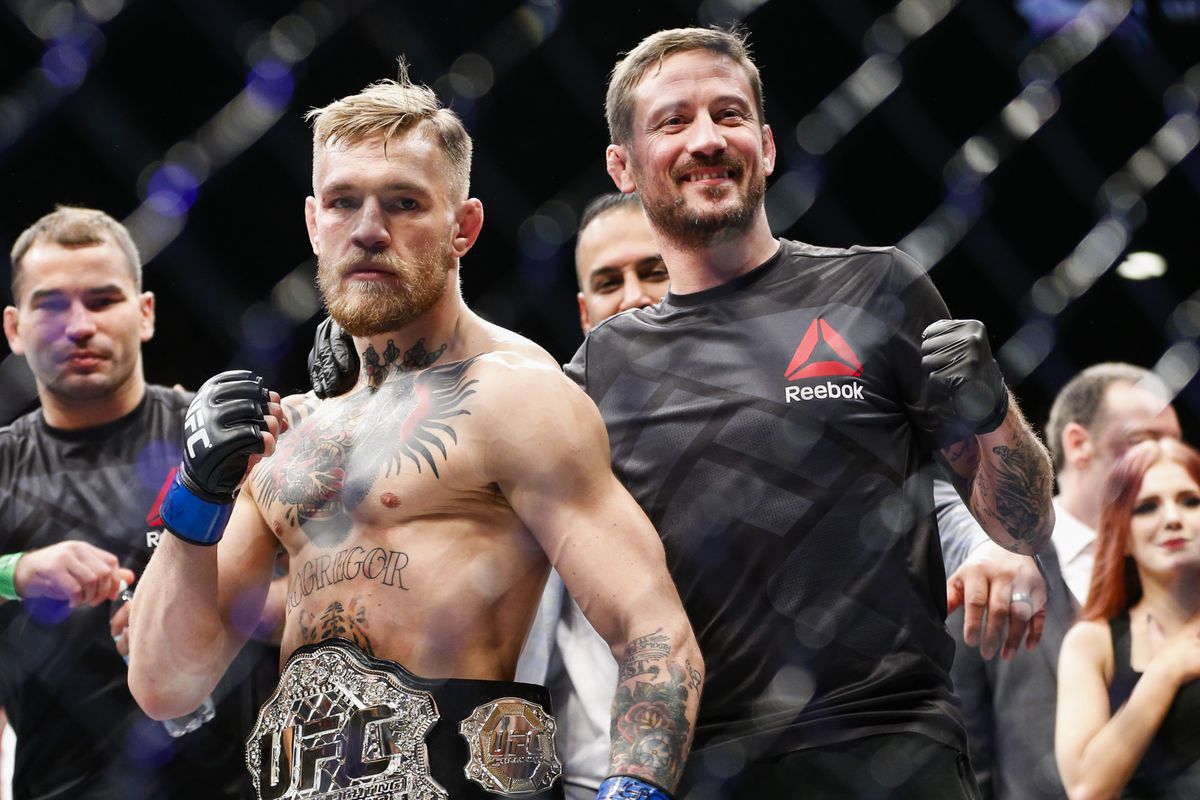 Conor McGregor has achieved the pinnacle of the sport, having held the UFC championship in two weight classes, with stoppage wins across three weight classes.

However, Conor McGregor just hasn’t been the same ever since his TKO loss against Floyd Mayweather in the hugely anticipated boxing bout. Furthermore, his lack of commitment during the Khabib Nurmagomedov fight, and his recent stoppage loss against Dustin Poirier have made many compare McGregor with his older self.

Many fight fans believe that McGregor is just not the same anymore, and doesn’t;t have the same hunger that he once had while trying to make a name in the world of mixed martial arts.

Despite what may, there’s every reason to believe that Conor McGregor is the same fighter that we have grown to love and adore. One cannot deny McGregor’s achievements in the sport and his antics and heroics that have made UFC more popular than it has ever been.

However, it equally important to note that MMA is a harsh sport, and can often turn against its own fighter if they don’t perform to the level that fans want them to. 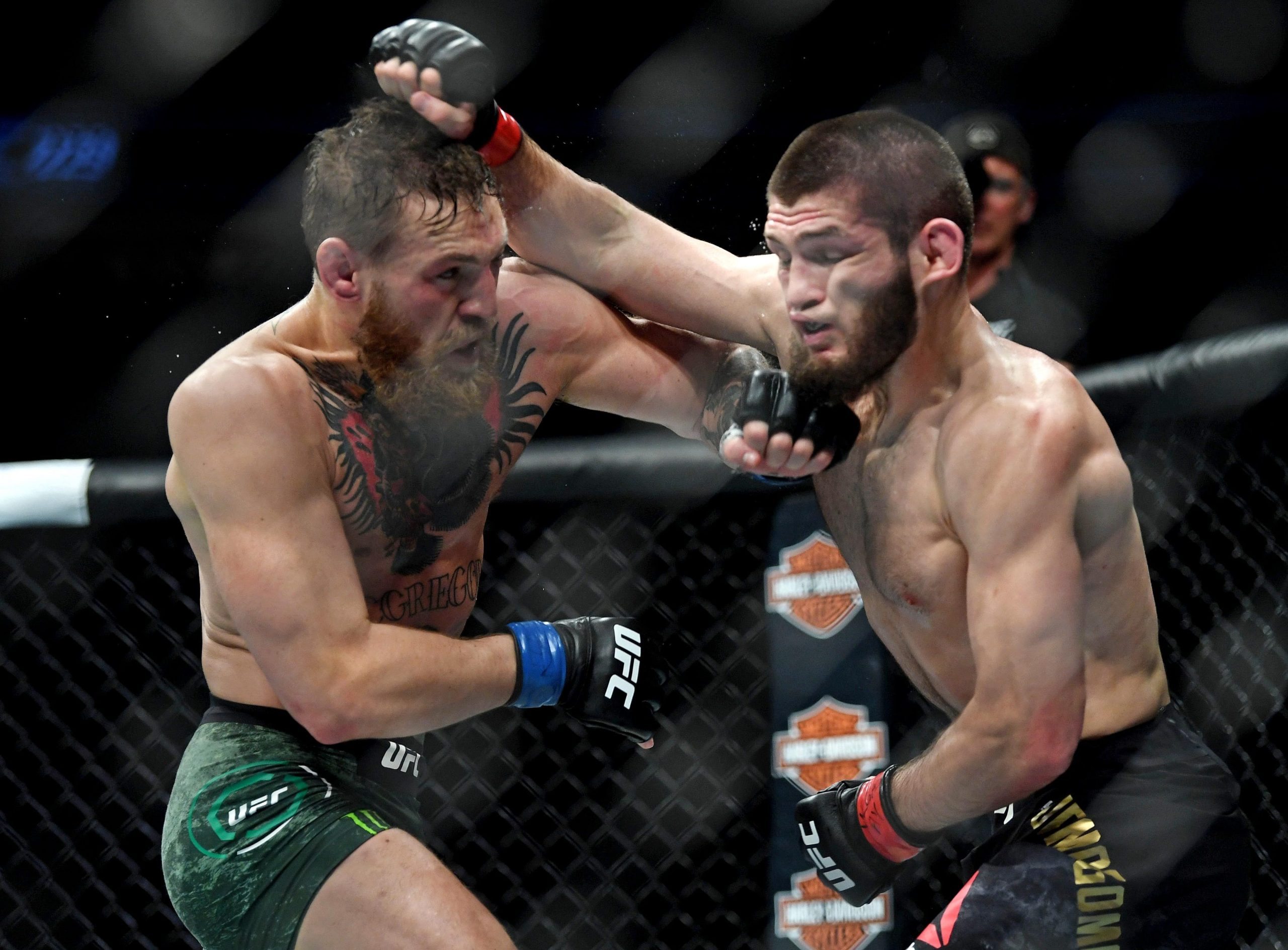 While McGregor may have won just a single bout in the last four years, and remains without a win to his name in the lightweight division ever since his win over Eddie Alvarez, McGregor just hasn’t been active to walk the talk like he once used to.

Be that as it may, McGregor’s incredible performance against Donald Cerrone that saw him finish the MMA veteran in just 40 seconds of the very first round, and the incredible first round against Poirier shows that McGregor is still as talented and skilled as he once was.

MMA as a sport is very unpredictable and over the years the idea of being undefeated has taken over the sport with fighters losing a single bout often losing their following among fans. While the fame and money have certainly changed McGregor, one can argue that the skillset that McGregor has acquired over the years is not going anywhere.