Alexis Olympia Ohanian Jr., the daughter of Serena Williams and Alexis Ohanian, is already a mini-celebrity at just four years of age. She even has her Instagram account; beyond that, her parents often share cute snippets of their lives on social media. 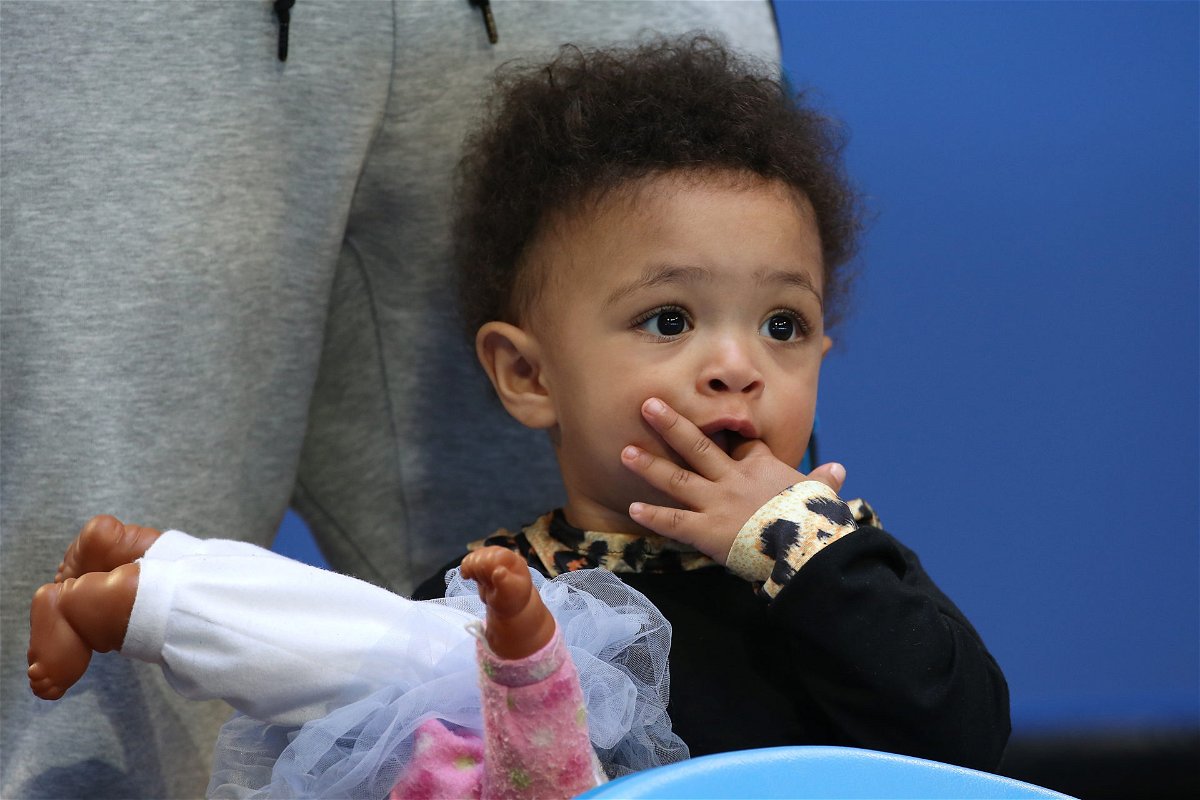 Alexis Ohanian posted a story on Instagram, where we saw him having a funny little conversation with his daughter Olympia. Ohanian made a pizza for his family, and Olympia provided an honest review about it.

Alexis asked, “How good do you think papa’s pizza is today?” In reply, Olympia said, “Burned (laughs).” Then, Alexis said, “It’s not burned this time, just a little, little bit… you gotta get a new pizza chef.”

Olympia then funnily pointed out all the burned portion of the pizza, as she said, “here, here… everywhere.”

Serena Williams is currently away from tennis

It’s been more than seven months since Serena played a tennis match. It doesn’t look like she will return anytime soon either. After missing the Australian Open this year, there are doubts about her participation at the French Open as well. In June last year, Serena suffered a terrible hamstring injury in the first-round match at Wimbledon. Since then, the 23-time Grand Slam champion has been enjoying her time off the court.

In November last year, the movie King Richard, a biopic of Venus and Serena Williams’ father, was released. It has enjoyed incredible success and received six Oscar nominations. Meanwhile, her elder sister gave a hint about returning to the tour very soon. However, there is no news about Serena’s return date or tournament.