Conor McGregor vs Khabib Nurmagomedov Net Worth Comparision: Is McGregor Richer than Khabib?

Conor McGregor and Khabib Nurmagomedov are two of the most valuable athletes in combat sports. This is because both the fighters have not only amassed an absurd amount of money from their fights but have also earned a significant proportion of wealth from other sources. For example, they earn a majority of their money through sponsorships, brand deals, and from their specific business ventures.

However, there is an enormous difference between the wealth of the two fighters. As per reports, the net worth of The Notorious is estimated at around $400 million. On the other hand, The Eagle’s net worth is around $40 million. However, Conor McGregor

There are various reasons that play a big part in McGregor’s success. The Irishman has reportedly earned around $20,102,000 million from all his fights in the UFC. Conor McGregor earned his biggest paycheck when he faced Floyd Mayweather Jr in a boxing match. The Notorious made around $130 million from the fight. 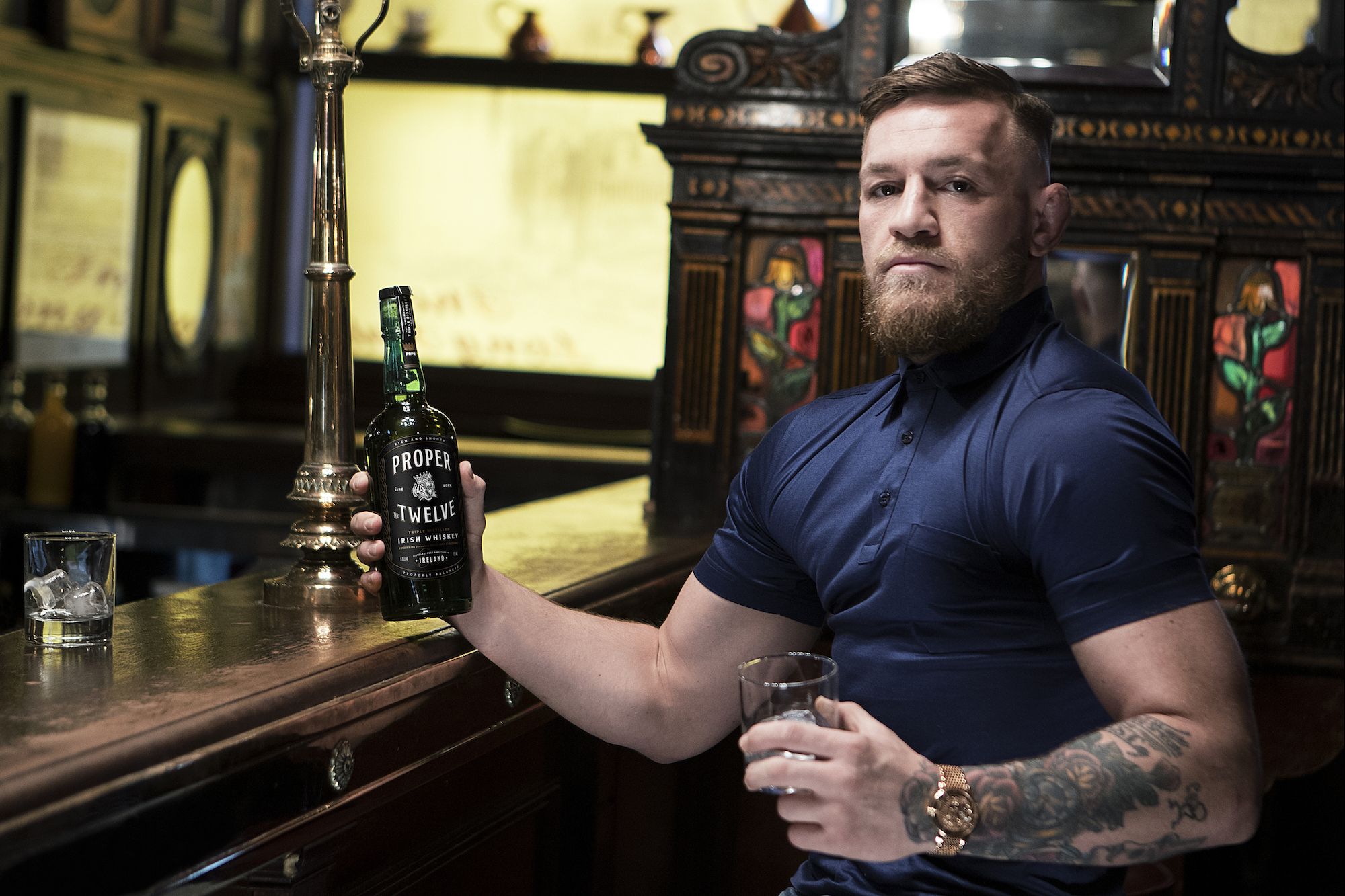 But McGregor achieved a majority of his wealth from his business venture known as Proper Twelve. He launched his liquor brand during the post-fight press conference of the ‘Money Fight’. Conor Mcgregor’s marketing and popularity helped his brand to generate a revenue of $1 billion in its first year of sales. He later expanded his liquor brand as Proper Twelve was the sponsor for the Tyson Fury vs Deontay Wilder 2 fight in 2020. The Irishman and UFC signed a six-fight contract that included Proper Twelve as a sponsor in every card that McGregor fights. 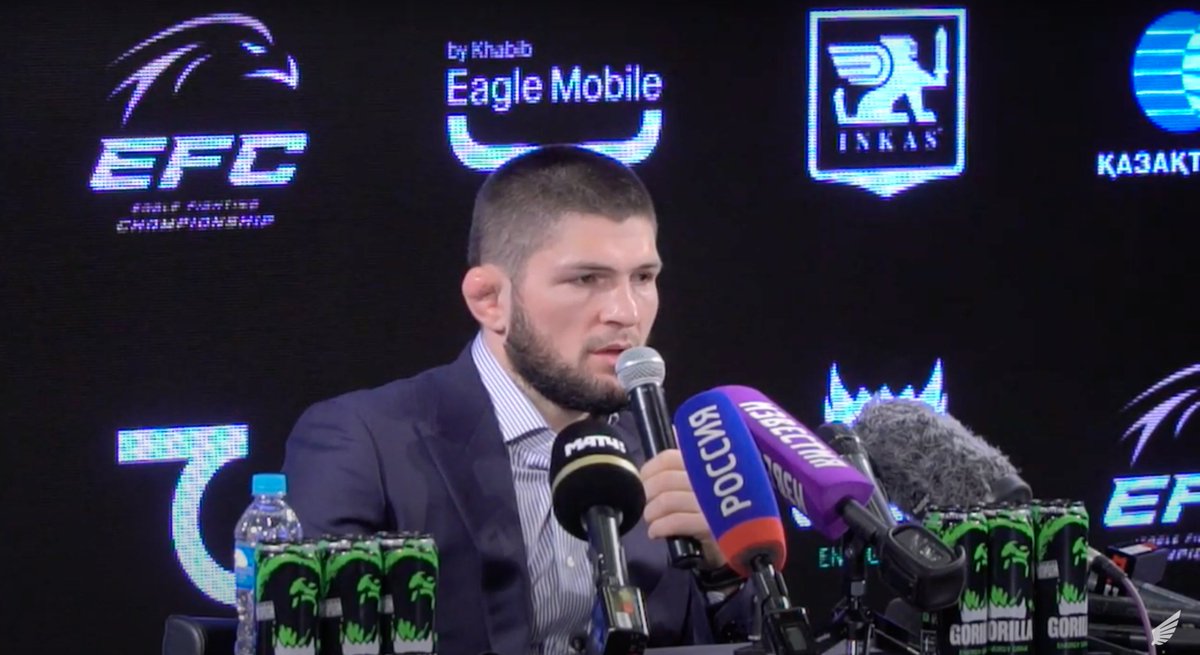 Moving on from Conor McGregor’s business ventures, Let’s take a deep look at Khabib’s organizations and brands. The Russian Fighter became the president of a Fighting Organization called EFC (Eagles Fighting Championship) in 2016. This promotion was known as Gorilla Fighting Championship but Khabib Nurmagomedov took over this organization by buying it for $1 million. The Dagestani is the brand ambassador of a payment service called Salampay. He is also sponsored by big companies like Reebok, Toyota, and Gorilla Energy. Khabib has recently launched two products: F Trod Protein Bars and PH Top Water.

Furthermore, The former champion is involved in a partnership for a watch brand called Jacob & Co. He is also a brand ambassador of MMA Global which is an MMA promotion. Khabib Nurmagomdeov has made millions from his fight and business organizations but he is still a far way from achieving the same amount of success as McGregor. This is because the Irishman has used his popularity and showmanship to its best use. He is a marketing genius who has made the right moves at the right time. Conor McGregor has not only made a fortune from his career earnings and whisky brand but he has also earned an extraordinary amount of money from his endorsements.

Numerous big names such as Burger King, Beats By Dre, Monster Energy, EA, Reebok, Wynn Resorts sponsor the Irishman. His partnership with David Leil has resulted in a clothing brand called August McGregor. Conor also purchased a pub in Dublin and renamed it Black Forge Inn. Moreover, Notorious also has his sports management company Mcgregor Sports And Entertainment. This company generates money by using advertising and promotions. In the end, Conor McGregor’s hard work and determination have helped him to achieve all this wealth over the years.