WWE star Sasha Banks knows how to heat up a jungle. The 30-year-old pro wrestler managed to fire up her bikini body and keep it zen all in one go as she posed by giant jungle leaves for a swimwear showoff on social media – the photo was quickly circulated around fan accounts as Sasha stunned her followers. Sasha, known for her SmackDown member status, slipped out of her ring apparel for a pool-ready look, and it was glam vibes as the California native also highlighted her muscle machine of a body. 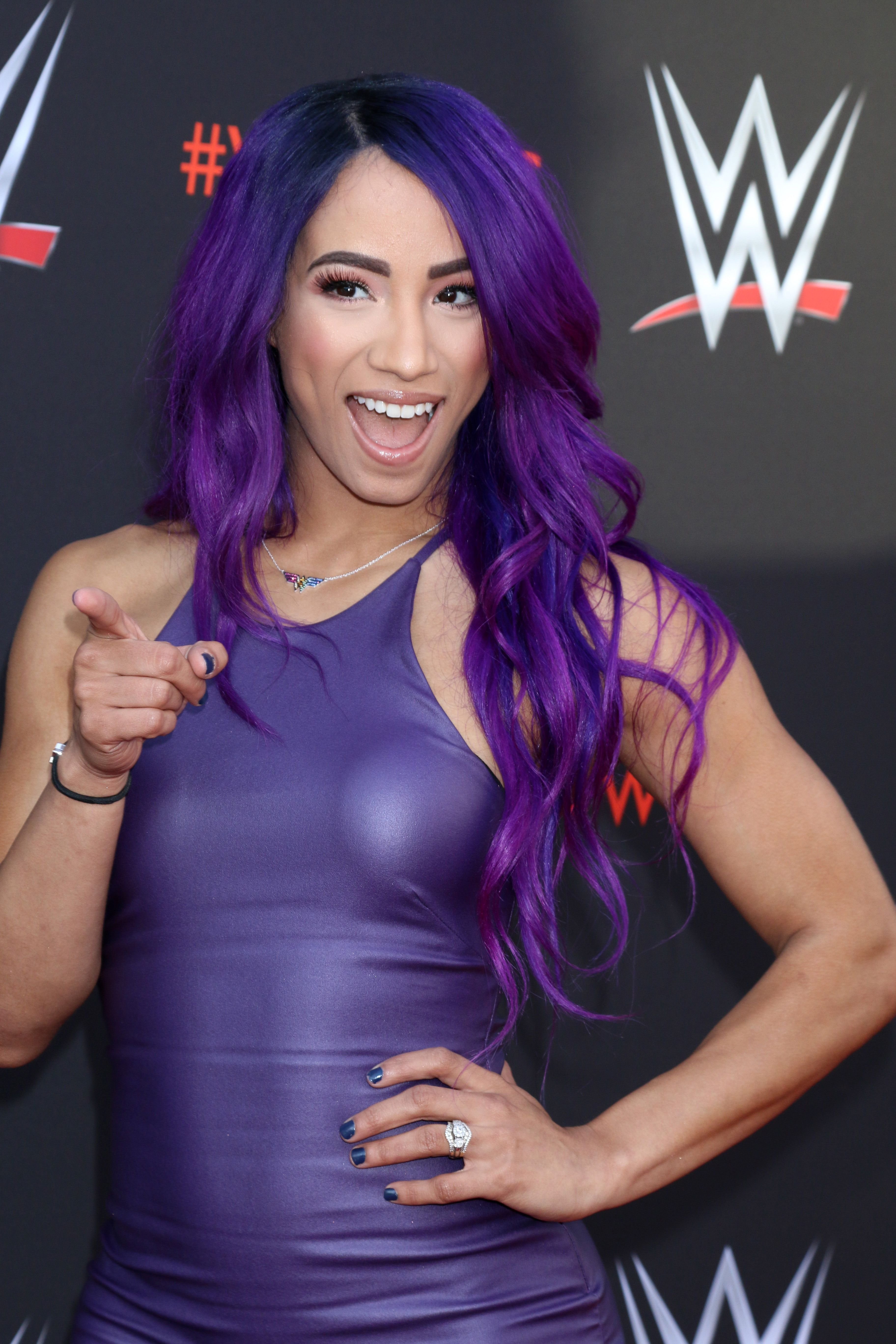 Scroll for the snap. It showed Banks with her legs folded slightly as she showcased her cheese-grater abs and modeled a bright orange and bralette-style bikini. The two-piece accentuated the star’s steely strength, but there was a sensual feminine touch as Sasha posed all pouty and with her long hair down.

Banks made sure fans saw her golden tan, also rocking a discreet necklace, plus her hair dyed blue. Scroll for more photos after the shot.

Sasha, who boasts 5.3 million followers on Instagram, is fresh from a similarly-skimpy shot, one seeing her in a blue bikini top as she sent out her curves and wrote: “God for me, who could be against me! #exoticdallas #wrestlemania #bossmother.” Three days ago, meanwhile, a business vibe took over as the star seemingly teased she and affordable clothing label Pretty Little Thing are up to something.

PLT, known for its collabs with model Jordyn Woods and rapper Doja Cat, is also fresh from a deal with Olympic gymnast Sunisa Lee. In 2021, model Demi Rose was unveiled as the label’s latest brand ambassador. 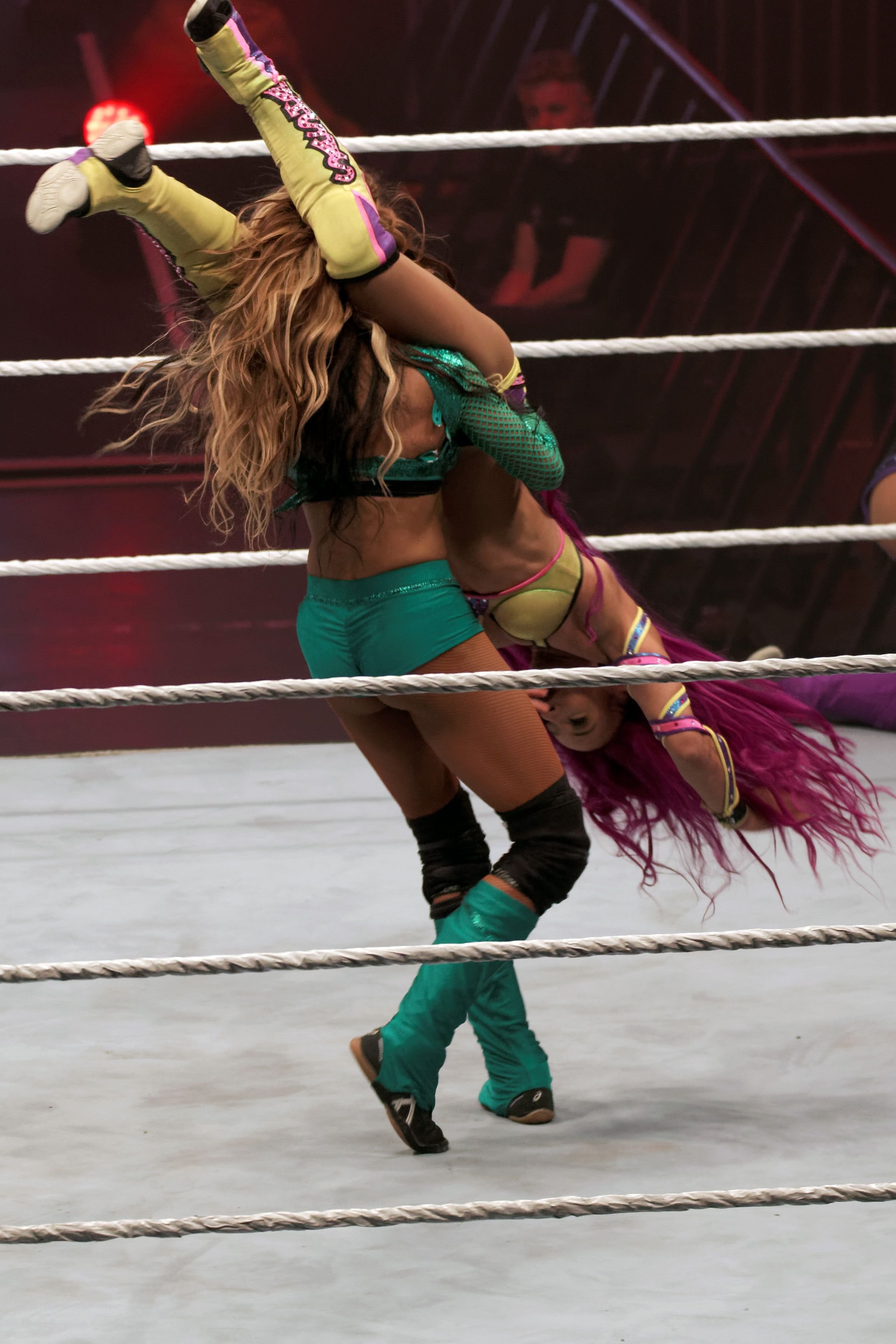 Before the deals, comes the hard work, and that requires motivation. Sasha was happy to dish advice to aspiring female wrestlers when she spoke to Dallas News, saying:

“The biggest thing I can say is don’t ever let anybody tell you ‘no’ or ‘you can’t do it’ because I’ve been told no so many times, and I always kept coming back because it’s been my dream to be here.”

Never Give Up On Your Dreams

The Instagram sensation continued: “You can never give up on your dreams. If it’s your dream, you have to go out there and grab it.” For another pro wrestling face, check out podcaster and reality star Nikki Bella.