LONDON is set for a day of fan chaos as Arsenal vs Manchester United will take place hours before Tyson Fury’s fight with Dillian Whyte.

The crunch clash in the battle to finish in the top four sees the Red Devils head to the Emirates on April 23.

A 60,000-capacity crowd is expected at the Emirates as Arsenal face Man Utd

The Premier League confirmed that will be a 12.30pm kick-off for the BT Sport cameras in North London.

And less than eight hours after the full-time whistle blows in N5, just seven miles west Fury and Whyte will make their ring walks at Wembley for the first bell around 10pm with the WBC heavyweight world title on the line.

A combined 150,000 spectators will be at the two blockbuster events – including the rapid 90,000 who bagged their golden tickets under the arch.

But there is plenty more elite sport in the capital that day.

As 60,000 fans leave the Emirates, another 25,000 will be going through the turnstiles at Crystal Palace’s Selhurst Park for the Eagles’ 3pm kick-off against Leeds.

Then at 5.30pm over in West London, it is Brentford vs Tottenham – again in the Premier League – with 17,000 expected to be in attendance.

By the time that finishes, the undercard will be underway at Wembley.

That is not all, though.

In League One, there is a 3pm game between Charlton and Shrewsbury at the Valley.

Elsewhere, Harlequins face high-flying leaders Leicester Tigers in the Premiership Rugby with a 3pm kick-off at the Twickenham Stoop.

And Somerset are at the Oval for Day Three of their County Championship game with Surrey.

It, therefore, promises to be a chaotic day as hundreds of thousands of fans try to navigate their way into and across the city.

And the Met Police will also likely be stretched as they keep law and order across the various fixtures. 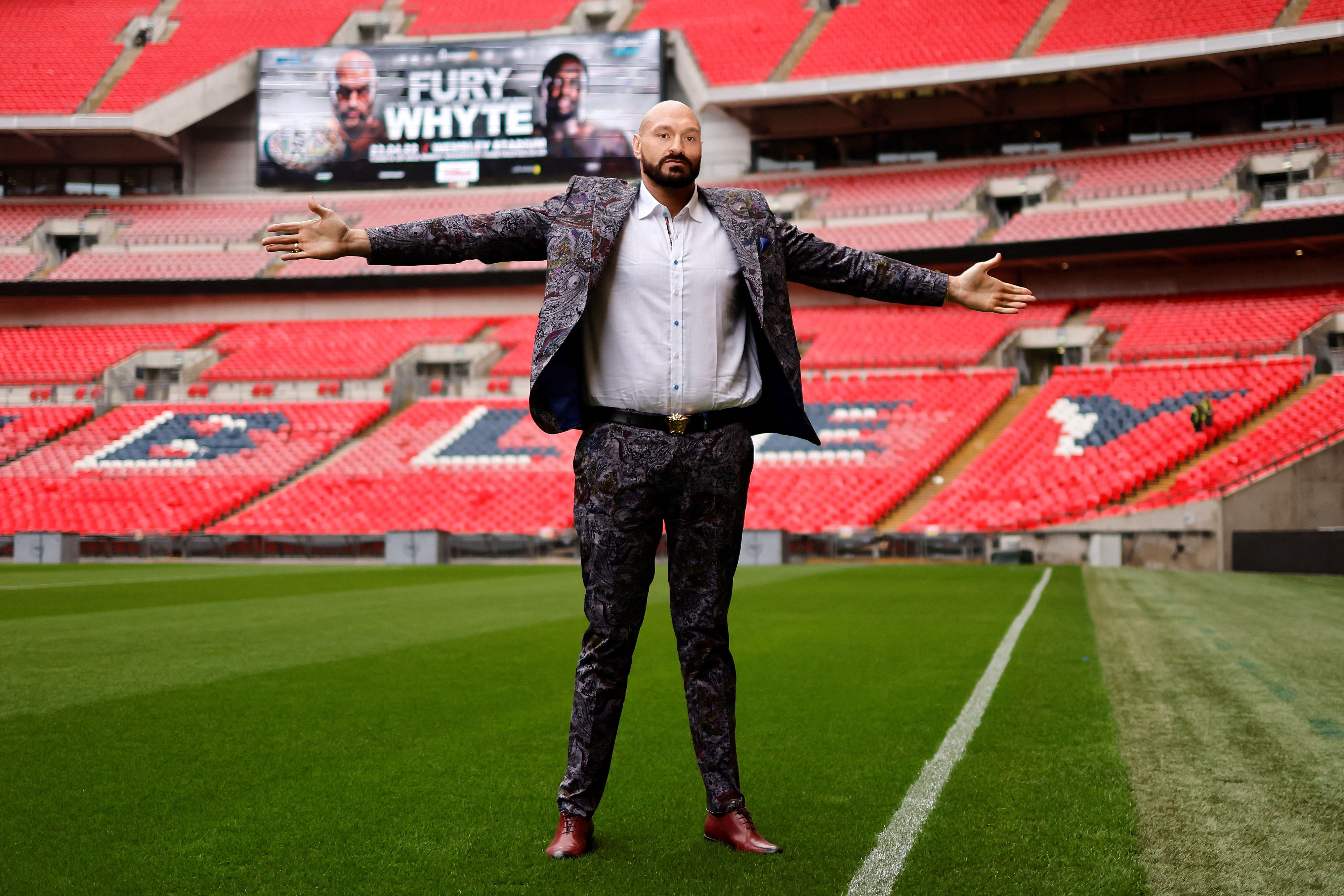