LETHAL ’41 goals a season’ – Anthony Joshua reckons he had stats to match Robert Lewandowski, Cristiano Ronaldo and Lionel Messi in his younger days as he shows off football skills in Instagram video

Anthony Joshua took some time away from preparing for his upcoming rematch with Oleksandr Usyk to kick a ball around with an old friend and reminisce about his days as a prolific footballer. 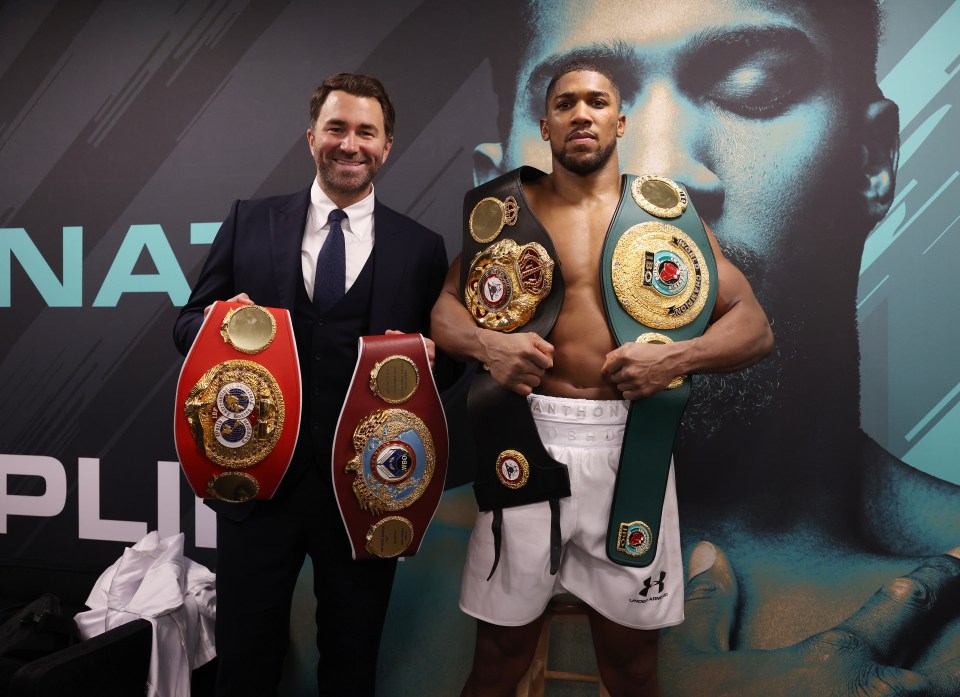 “I used to play football with [his friend] Hiney when we was 13! I was a problem! Top striker! 41 goals a season,” Joshua wrote alongside a video of him playing no bounce with his old teammate.

Joshua played the beautiful game at Kings Langley School in Hertfordshire and eventually made his way to the local semi-professional youth teams, including St Albans City’s Under 18 team.

A former teammate of Joshua, who played with him briefly and declined to be named, remembers ‘AJ’ for his athletic ability rather than his footballing prowess.

“I remember him turning up for about three training sessions under [coach] Richard Smith at the time. He was taller than everyone else, but skinny,” he recalled.

“He was really athletic and quick, definitely rapid. Skill wise, he wasn’t amazing but he was decent. He could go at people.” 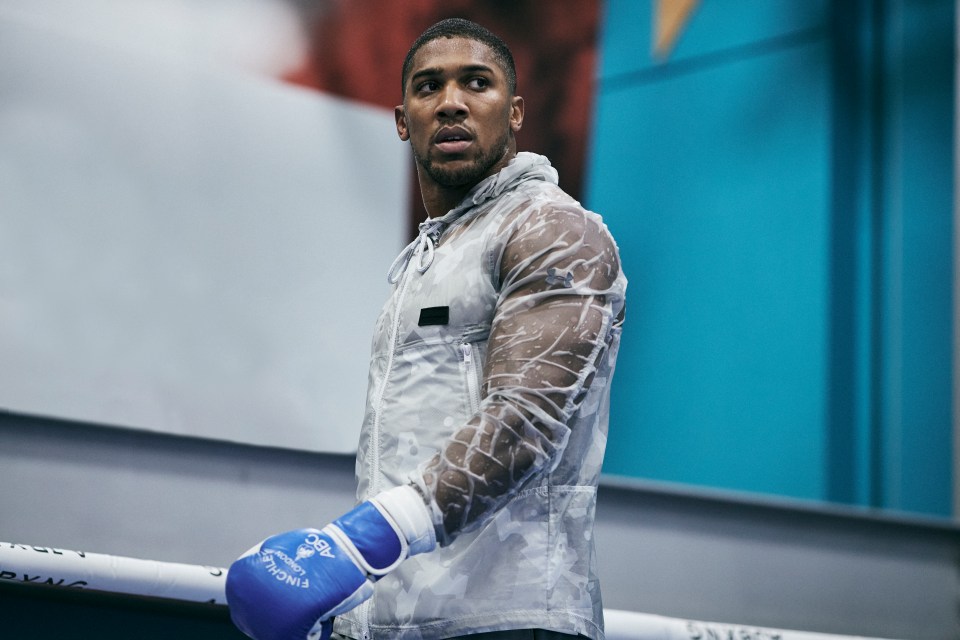 Joshua ultimately left football behind and began training boxing after finding himself in trouble with the law and facing the real possibility of a lengthy prison sentence.

“When I got bail, that’s when I started learning how to box and lift weights,” he said.

“Because I thought, ‘If I’m gonna do a long sentence and I’ve got these little idiot kids in the jail, then I’m gonna come in there and I’m gonna back myself.’

“So I started pumping weights, me and my cousin… I signed up to one of these hard man gyms,” he said, explaining the strict routine his bail conditions had placed him in at 18 years old – he wore a tag and had to be home by 8pm every night – stood him in good stead.

“And I think that’s what helped me with my boxing. When I came off of tag, I was already in a position where I was ready to take off with boxing.”

Since then, Joshua’s career has taken off in a big way. The 32-year-old conquered amateur boxing before transitioning to the professional ranks and becoming a world champion after just 16 fights.

Last time out, Joshua surrendered his WBA, WBO, IBO, and IBF heavyweight titles when he fell to a unanimous decision defeat to Usyk at Tottenham Hotspur Stadium in September. He’ll get his shot at redemption when the heavyweight duo rematch later this year on a date yet to be determined.