World tennis champion Andy Murray has spoken about missing his wife Kim Sears and their three children in an emotionally-charged speech. The tennis professional crashed out after losing to Aslan Karastev in the Sydney Tennis Classic final at the weekend and when he addressed the crowd he couldn’t help but tear up and admit that he misses his family on the other side of the world.

Addressing the crowd, the 34-year-old fought back tears as he spoke at the presentation ceremony.

Speaking on the court, Andy said: “First time back in the final for three years, it’s been a long road to get back here but I couldn’t have done it without your help, so thank you. 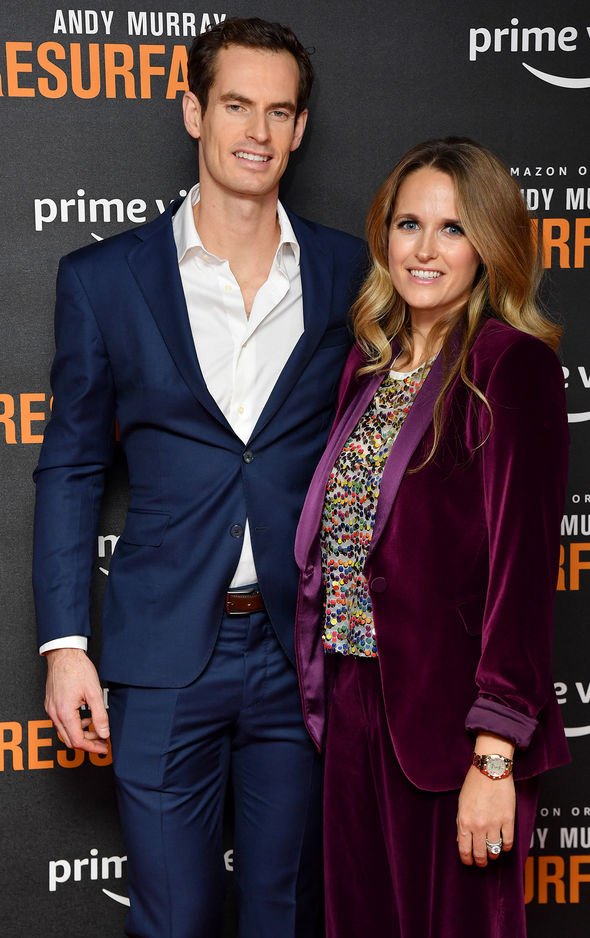 “I don’t know if you were watching but I miss you all,” he added tearfully.

This is not the first time the tennis star has spoken about spending time away from his family.

In October 2019, Andy said spending time away from his wife while travelling for training “makes a big difference” to his performance.

Andy has previously shared how his wife plays a central role in ensuring he performs his best during tournaments, particularly after suffering a hip injury back in July 2019. 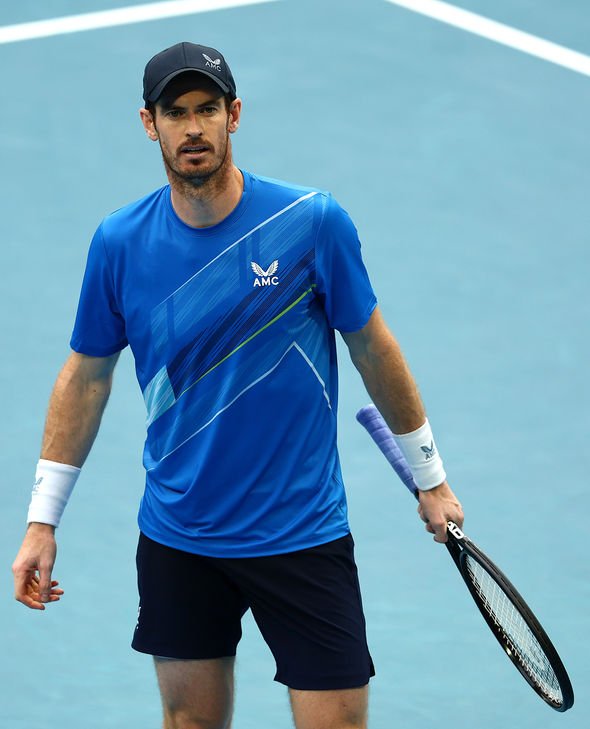 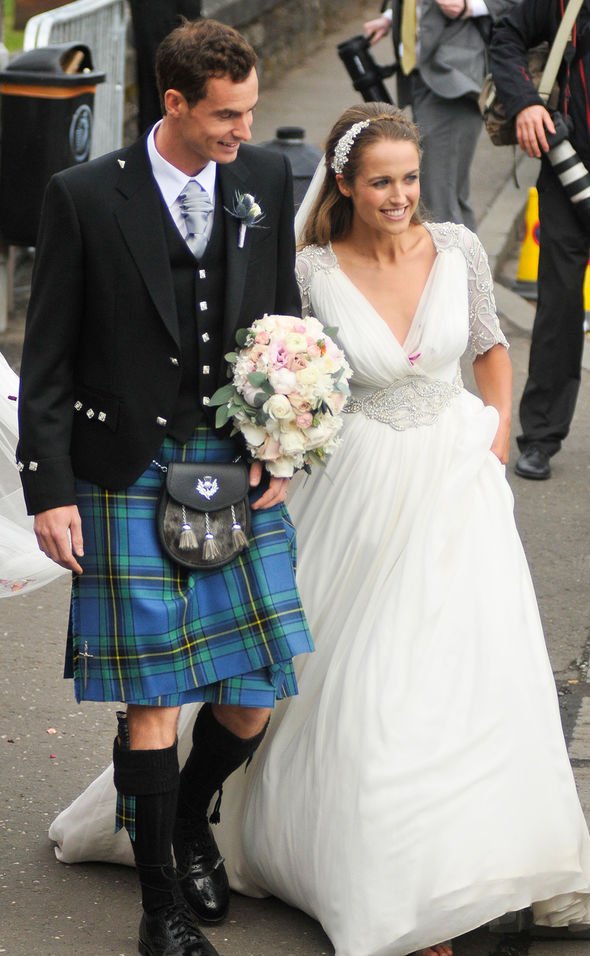 The tennis pro admitted there have been a number of times in the past where he felt like he “did not want” to carry on playing, but his dutiful spouse ensuresd he is able to stay motivated and gladly gives him space to focus on his training.

He said: “There’s been a number of times in the last two years that I had stopped.

“But Kim, she was always trying to keep me going, and trying to help get me back on the court, stay motivated, and always happy for me to go and train and go away and stuff,” he told Daily Mail.

Posting a snap of his wife-of-six-years, the star called out his other half for having a “potty mouth”.

Andy wrote: “She managed to top the mum/wife rankings for another year despite her potty mouth.

He shared a snap of Kim looking unimpressed while watching a game in a black jumper that read “parental advisory explicit content”.

Andy and Kim married in 2015 at Dunblane Castle in his hometown.

Together they share three children, daughters Edie and Sophia and son Teddy.

Despite his defeat in Sydney, the tennis ace is now looking forward to the Australian Open in Melbourne, after missing the last two events due to a pelvic injury and the coronavirus pandemic.