Rafael Nadal is one of the biggest and most successful tennis players in the world. His name is frequently mentioned with two other greats, Novak Djokovic and Roger Federer, whom he competes against often. But even though the King of Clay is a public and popular figure, not a ton is known about his personal life off the court. However, Nadal has opened up in the past about a subject some would consider rather private when he revealed the reason he and his wife, Xisca Perello, do not have children.

Here’s more on what the tennis star said about why they don’t have any kids yet.

When Nadal and Perello got married

Nadal and Maria Francisca “Xisca” Perello started dating in 2005. They announced they were engaged in January 2019 and tied the knot on Oct. 19, 2019. They said “I do” at the La Fortaleza castle in Majorca, Spain, in front of 350 guests. Some of their famous pals including Tom Hiddleston, Olivia Colman, and Hugh Laurie were in attendance. Everyone at the affair was prohibited from taking pictures on their cellphones.

After walking down the aisle with his bride, Nadal briefly spoke to the media about that special day.

“The wedding is fast and I think we enjoy it a lot,” he said (per Tennis Shot). “We have a lot of fun with people that we wanted. … We had a great day. It’s something that we have been preparing for such a long time.” 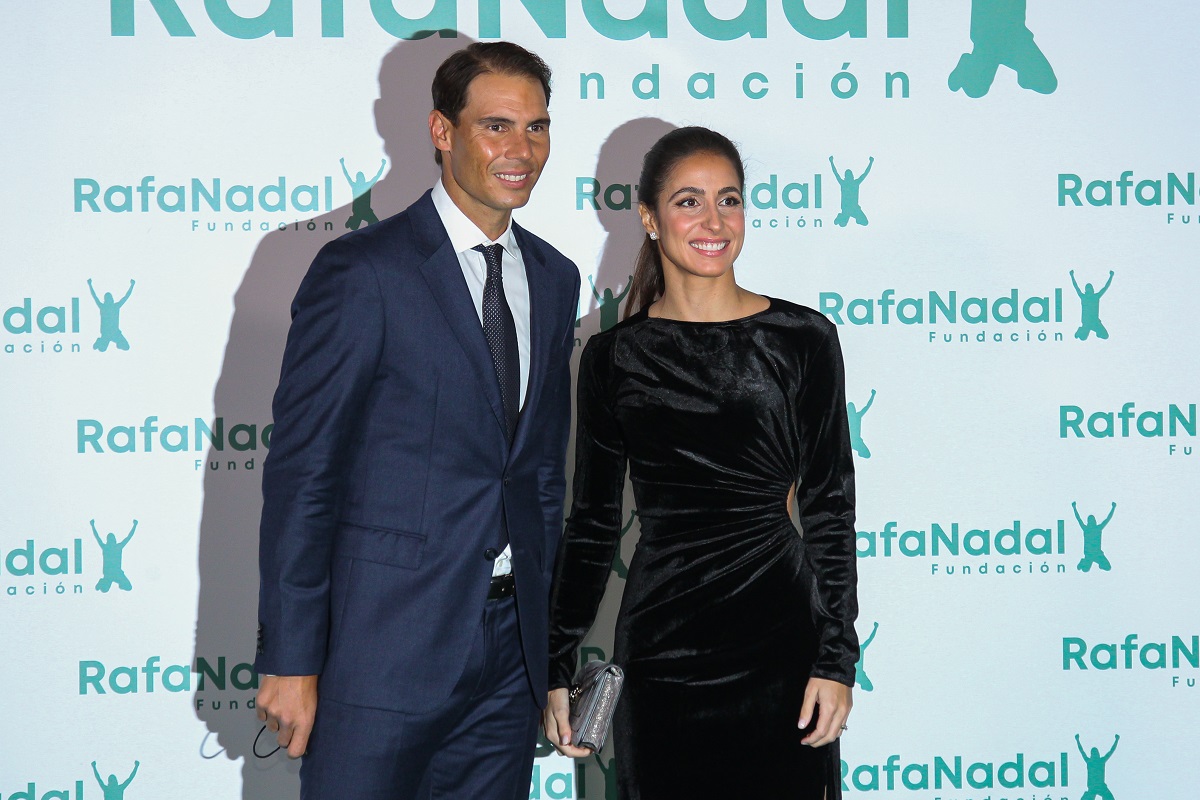 Why they don’t have children yet

A common question many couples are asked at some point in their relationship is: When are you going to have kids? Nadal has also been asked that.

He told The Sun that he would love to have children but wants to focus on a family after tennis.

“I would love to have children: boys, girls … I’m a person who loves kids and I’m a family guy,” he revealed. “But also I tell you that the reality is, the years keep passing, I would like to start to do all of this when my sporting life determines it.”

Nadal elaborated to ATP Tour, explaining: “I keep my commitment to tennis and my happiness. I enjoy both tennis and outside it. Yes, I have a [wife] too and I am not alone to make decisions. Having family? I don’t know, things are not easy to be predicted. At this age, I thought that I would have already been a former player and that I would have started a family. If I didn’t see myself playing tennis … then possibly, I could have had children before. At the age we are now we’re not going to wait five years.”

Perello explains why she doesn’t use social media

While Nadal is very active on Twitter and Instagram, Perello does not have any social media accounts.

“No … I don’t have any public accounts,” she said, adding, “I’ve always been very clear that I’m not the famous one.”

Perello has also stated that she likes her privacy. “I prefer not to say much,” she told The Telegraph. “It’s what works for me, and what works for Rafael and me as a couple.”