The world ranked number one and defending Wimbledon champion is one of the most recognizable players in professional tennis. He is a two-time Grand Slam tournament winner, Olympian and Davis Cup champion. His career has placed his entire family in the spotlight. Murray has said throughout his tennis career how instrumental his parents have been in his life on, and off the court.

1. His Marriage to Andy & Jamie’s Mother, Judy Ended in Divorce

William and Judy Murray are the parents of Andy and his older brother, doubles player Jamie. The two decided to separate when Andy was only 10 years old– a decision they have described as “difficult.”

Judy has hinted that her ambition as a competitive tennis player and later, as a coach may have negatively impacted her marriage.

“I was away a lot and then you are coaching until late. Your domestic life gets hit for six,” she told the Daily Record.

William has said that while tennis may have played a part, the two simply grew apart.

2. His Sons Were ‘Distraught’ After the Divorce 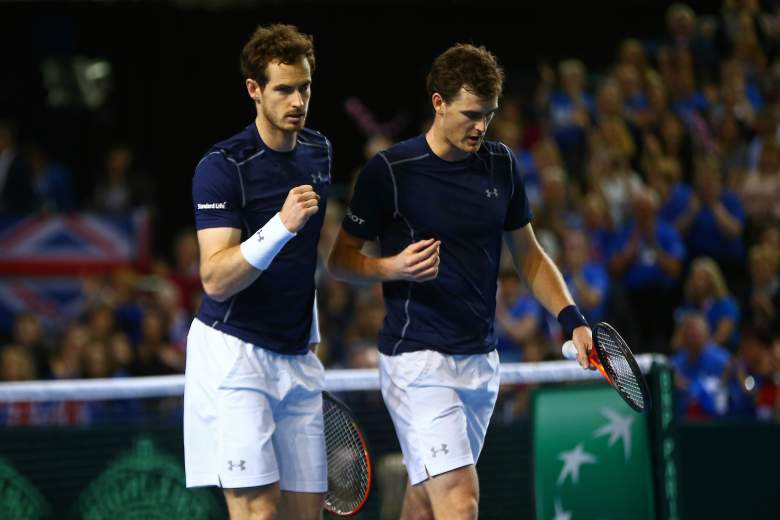 William and Judy did not officially divorce until March 2005, but the separation impacted Andy on many levels. He’s previously opened up about the difficulty he experienced throughout the split, saying, “I would get really upset.”

“One of the things I would have loved to have had was a family that worked better together, although I love my mother and father to bits,” he said.

William has said both of his sons took the news of their split hard.

“I had to tell them that their mum was leaving home. It ripped me apart to have to hurt them by telling them what I did. They were distraught. They are very different personalities but they took the news much the same way,” he recounted.

3. Andy & His Brother Lived With Their Father Following the Divorce

Andy and Jamie, lived with their father, although Judy remained involved in their upbringing.

“Judy stayed in Dunblane so she was still around,” William told the Daily Record.

“She still took them to tennis, but we worked it out together. I might take one to one tournament and she’d take the other to another.”

“But the tale hasn’t come out like that – it seems she was the one always there.”

Murray went on to explain that although Judy wasn’t absent, he was the “one in the family home with the two boys.”

“I worked full-time, but I cooked when they came home from school. I did the washing and ironing,” he said.

William and Judy raised more than $30,000 a year to send Andy to an elite tennis academy in Barcelona, Spain. He left for the Sánchez-Casal Academy in 2002 at 15 years old.

4. He Is a Regional Manger for RS McColl Newsagents 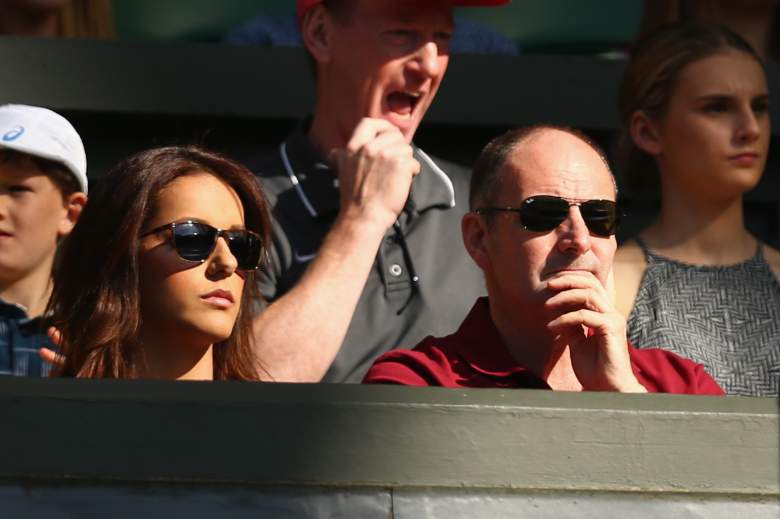 William is a regional manager for Scottish newsagent chain RS McColl in Dunblane. Although he hasn’t been in the public spotlight as much as Judy, he says he has always supported his sons’ tennis careers.

Judy’s presence at court side has received a large amount of media attention throughout the years– as a result, many people assumed Andy’s father was absent in his life. However, William has said that is far from the case.

He told the Daily Record:

Since Andy and Jamie have been in the public eye for the last couple of years, Judy has always been there with them. That’s just the way it’s worked out and I’m not the kind who runs out and demands publicity. To me, it’s just about Andy and Jamie. They are the people that count and as long as they are happy, that’s all that matters.

He added: “Most people get the impression I was an absent father. That was not – and is not – the case. I’m happy to stand back in the shadows so long as the facts are right.”

5. He Became Engaged a Month After His Son, Andy Proposed 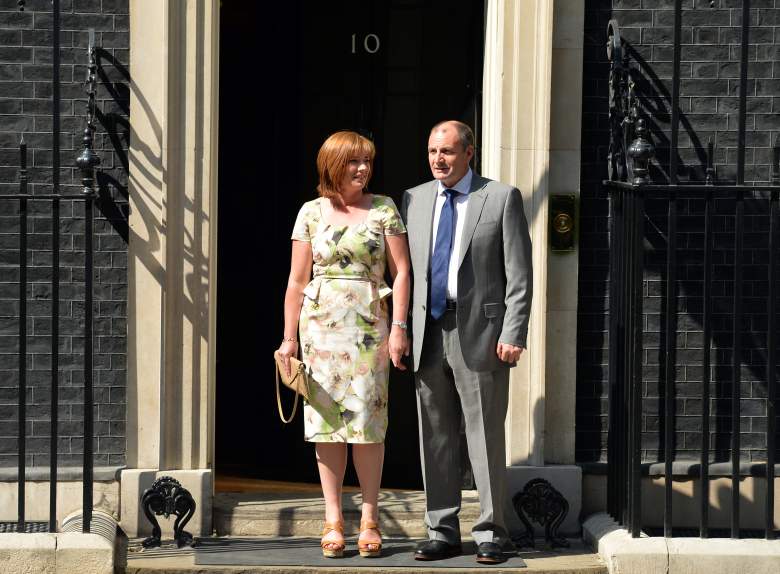 William popped the question to long-term girlfriend Sam Watson in December 2014, a month after Andy proposed to Kim Sears.

Watson proposed during a walk along a beach on Christmas Eve after dating Watson for 10 years.

The couple met when Andy moved to Barcelona to continue his tennis training. William and Sam celebrated their engagement with Andy, and his brother Jamie at their home in Dunblane, Perthshire, according to the Daily Mail.