Motherhood calling: There was never a dull moment as long as Maria Sharapova, the 35-year-old retired Russian tennis diva, was on the court for her legion of fans and media, especially the on-court photographers. If her retirement in February, 2020 after a illustrious, albeit chequered career saw a thaw in the excitement, her announcement of her impending first motherhood in Instagram went viral on the social media on Wednesday. She and Alexander Gilkes (right), the British arts dealer and his partner, had announced their engagement in December, 2020. 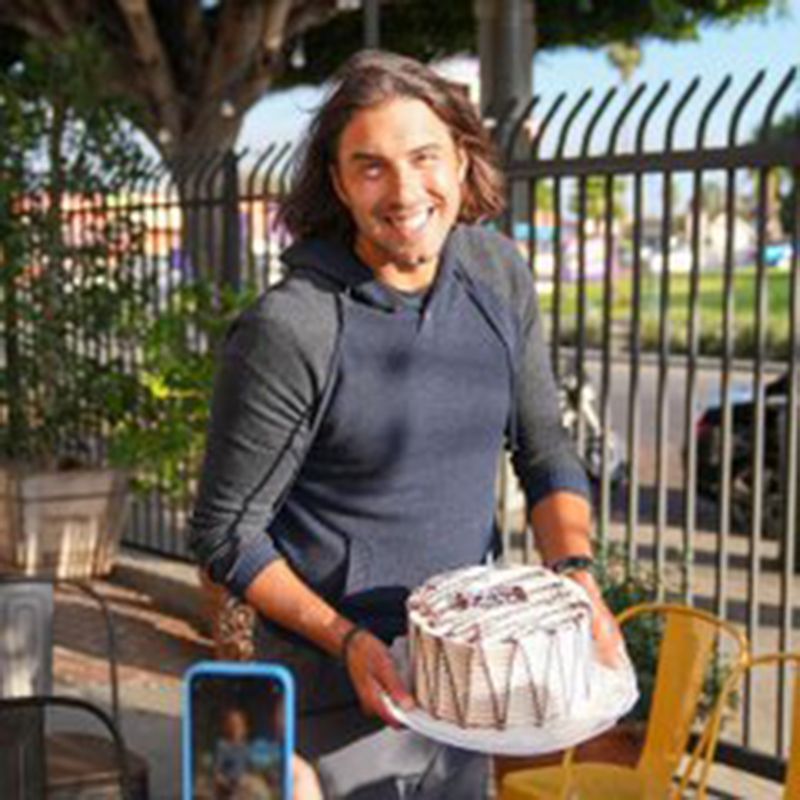 Many loves of Maria: A life which would seem straight out of Hollywood, Maria Sharapova had been through a number of relationships. The affair with Sasha Vujacic, the giant Slovenian NBA star who played alongside the likes of Kobe Bryant for Los Angeles Lakers, was an enduring one before they walked different ways. 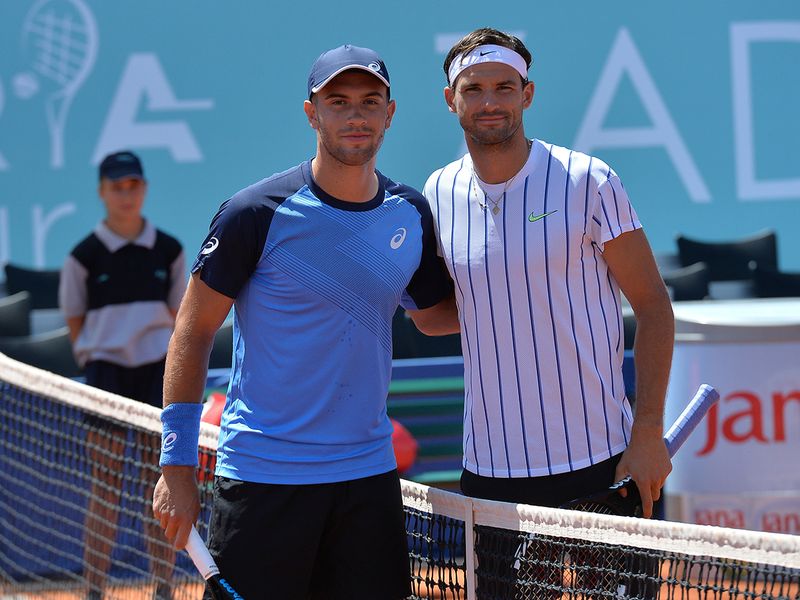 Courtship of sorts: Bulgaria’s Grigor Dimitrov (right), seen with Croatian player Borna Coric, was four years younger to Sharapova and the duo had a well-publicised relationship. 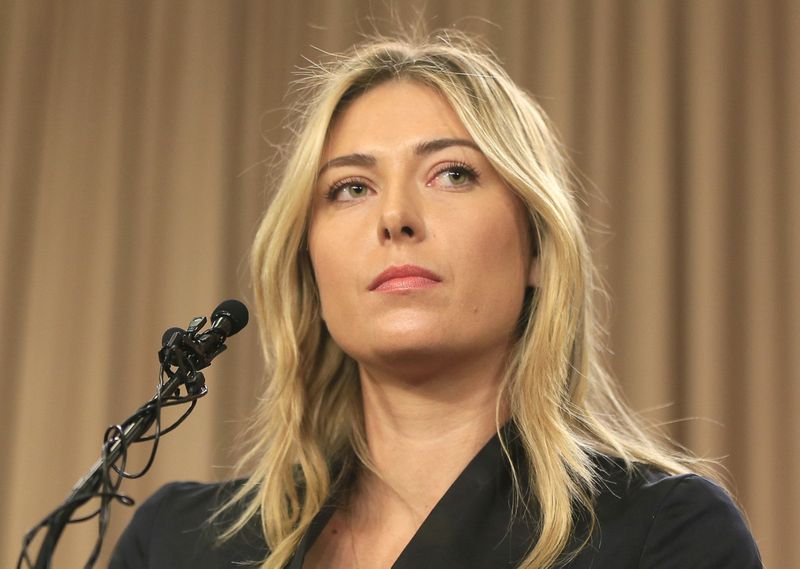 Glorious albeit chequered career: It was in February, 2020 that Sharapova drew curtains on an extraordinary journey over nearly two decades, which saw her win five grand slam titles, bagful of WTA Tour titles, enjoy the world No.1 ranking in a number of tenures. A drugs ban in 2016 had cast a shadow on the longevity of her career, not to speak of persistent injuries, which eventually saw her calling time on it. 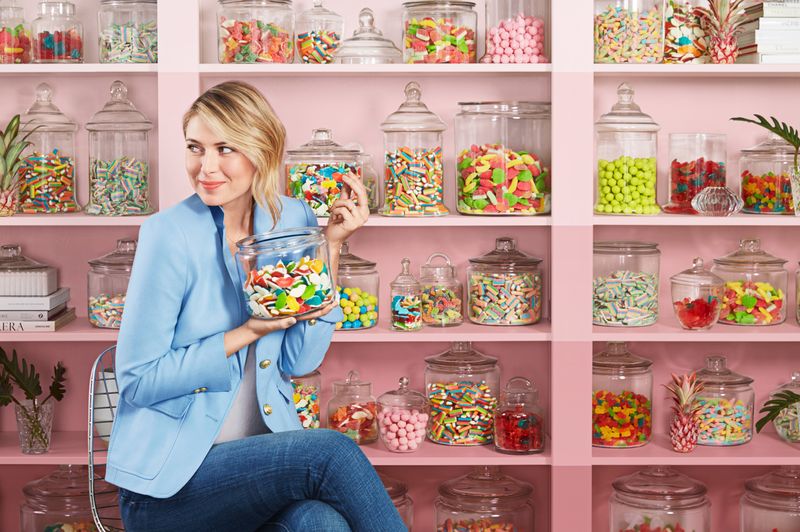 The face that launched a thousand products: Sharapova’s reign as the richest sportswoman spanned over 11 years, according to Forbes and her reputation as a brand amabassador of commercial products as well as a successful entrepreneur would be difficult to emulate. In 2012, she launched her own line of candy, ‘Sugarpova,’ which opened a franchise in Dubai as well. Her estimated earnings, according to figures released during her retirement, was in the region of $ 300 million. 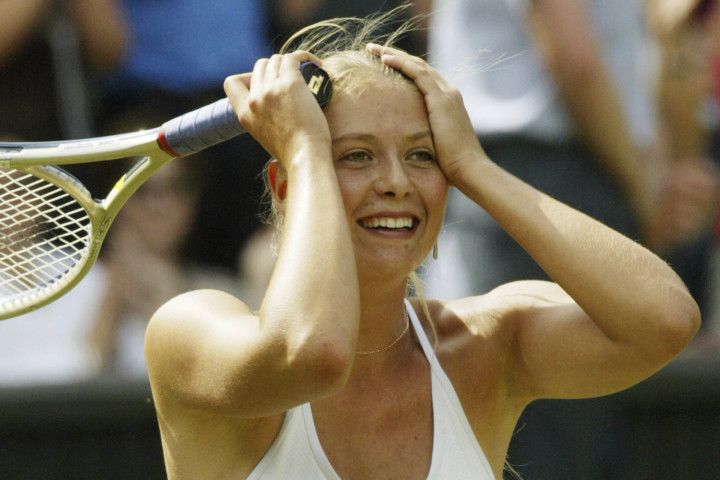 The arrival of Sharapova: In 2004, a 17-year-old, giggly Sharapova became the youngest player to win the Wimbledon singles crown. She followed it up with a US Open title (2006), Australian Open (2008) and two triumphs at the Roland Garros for French Open in 2012 and 2014. 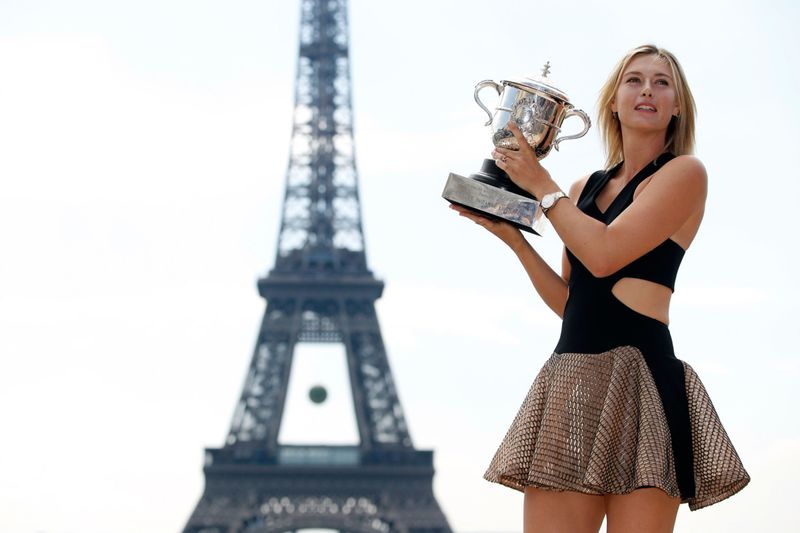 Feat of clay: Sharapova’s two French Open titles, which came in 2012 and 2014, respectively, were particularly creditable as she had already began her tryst with a shoulder injury by then. Sharapova, who carried a wry sense of humour, famously likened her movement on Roland Garros’ curshed red brick like a ”cow on ice.” 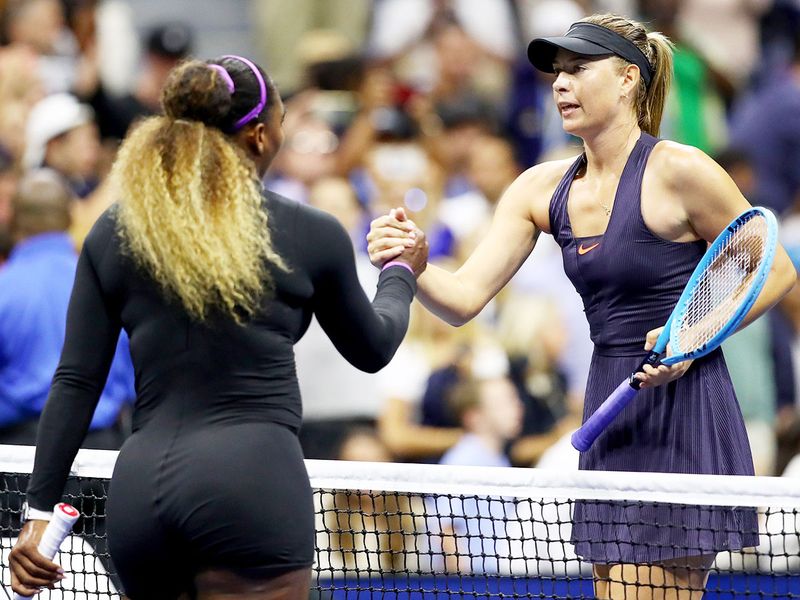 Enduring rivalry: Sharapova, who upstaged Serena Williams to win the Wimbledon in 2004, had a long-standing rivalry with the owner of 23-time grand slam winner. The head-to-head record, however, was an overwhelming 20-2 in favour of Serena across their meetings between 2004 and 2019. 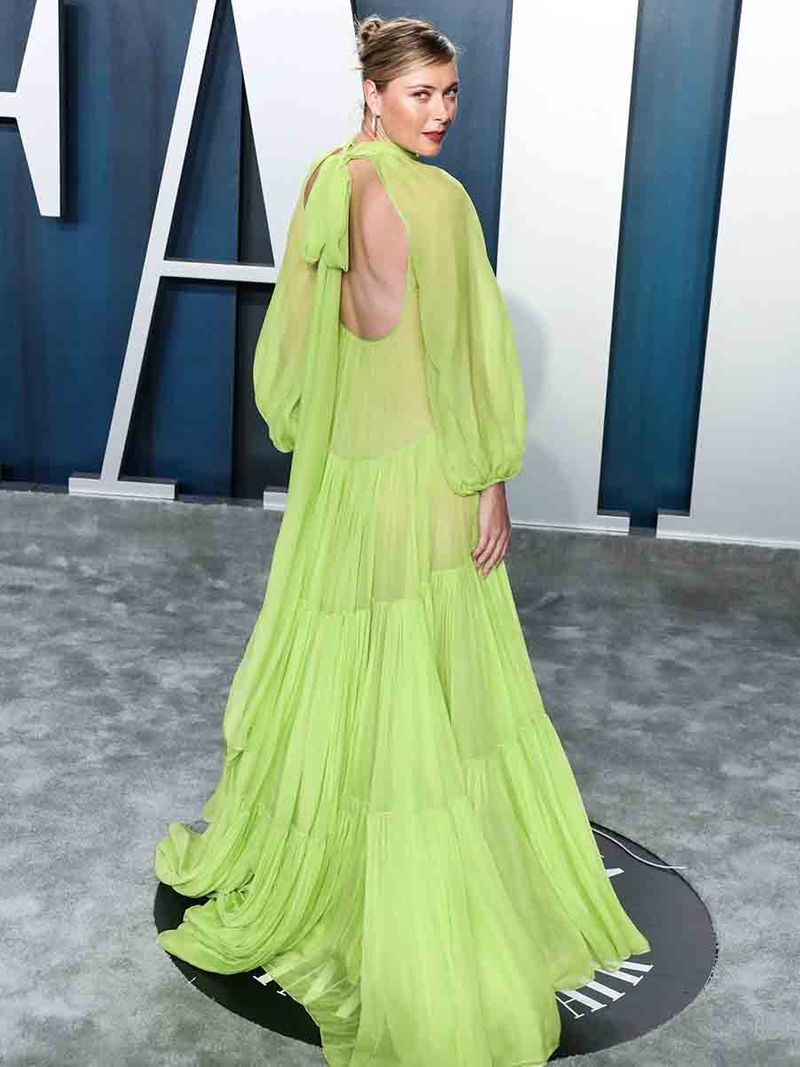