The former UFC two-weight champ insists he will make a return to the octagon this year after two successive losses. 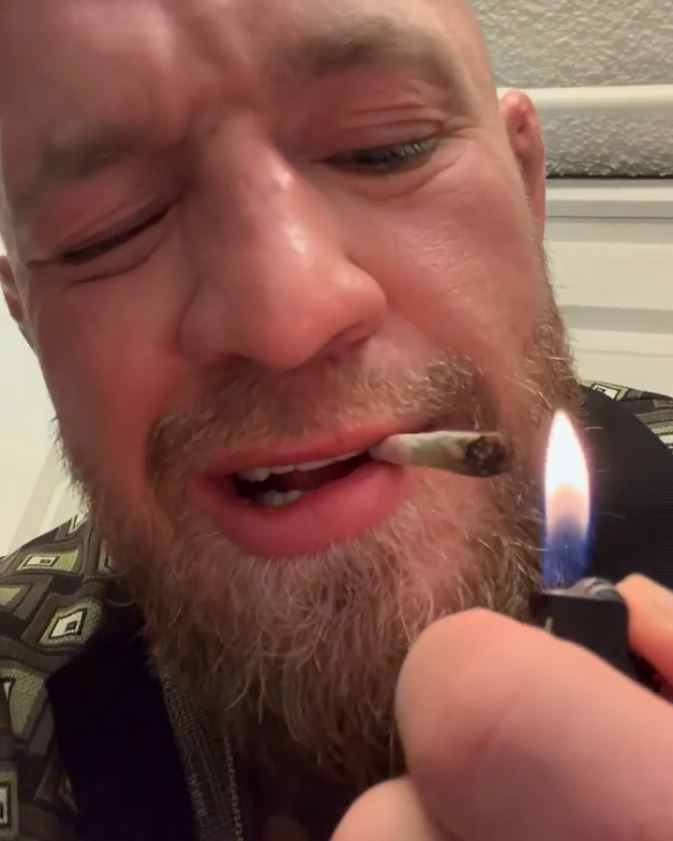 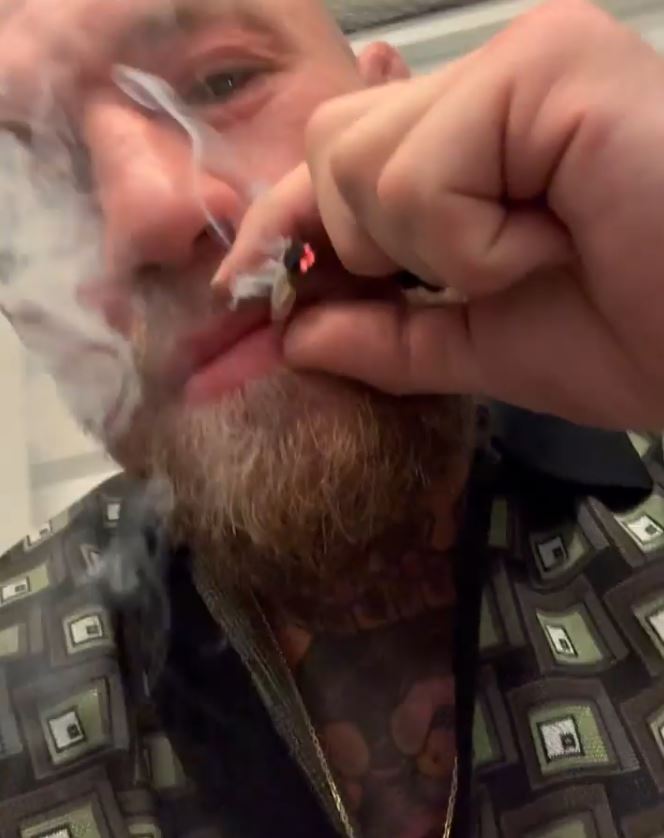 But right now he seems to be enjoying the party lifestyle – this time in the south of France.

McGregor started the weekend by taking his £2.4million Lamborghini superyacht out for a spin off the coast of Italy.

Then it was over to neighbouring France to cheer on countrywoman Katie Taylor defeat Amanda Serrano in New York.

McGregor uploaded a series of photos and videos from a club, where he was pictured holding what appeared to be a glass of spirit.

He also posed with his Proper Twelve whiskey.

But one clip, where he appeared to be smoking a joint, left fans worried.

He mumbled his way through it, struggling to light the spliff, before telling Katie Taylor to “bring it home”.

In January McGregor vowed to go sober ahead of a potential UFC comeback this summer amid concerns over his boozing.

Benji Forbes commented on the video, writing: “His drunk posts never let us down.”

Another one joked that “training is going well I see”, while another added: “A joint is the only thing he is going to smoke these days.”

Another one of his followers wrote: “I thought Conor said he was going to stop drinking to focus on training four months ago.”

Johnny Odee posted: “Chap is finished in the professional game.”

The 33-year-old also uploaded a video showing him continue to smoke in the back of a car, as well as showing off one of his costly watches.

The vehicle appears to be exiting a car park, with McGregor shouting out of the window: “Je m’appelle, c’est Conor McGregor”, before sticking his tongue out.

As the car is let out, he finishes with “merci merci”. 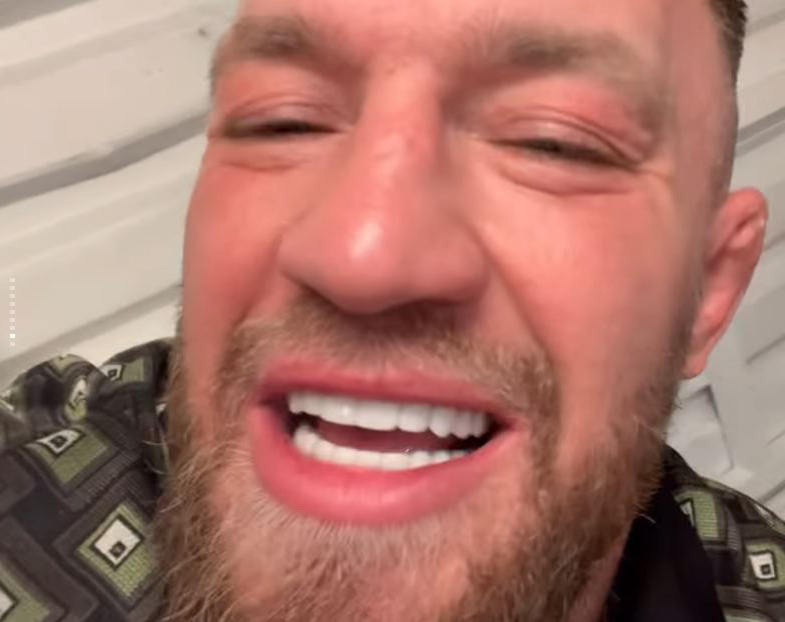 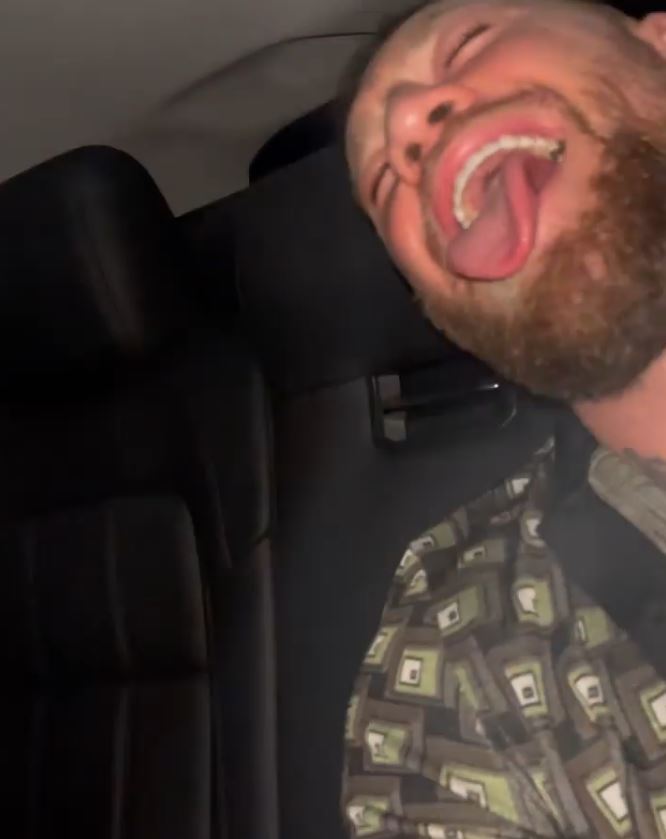