LEGACY Floyd Mayweather Jr returns to sparring with grandson watching on, as undefeated king looks to inspire next generation of family dynasty

A number of fighters have attempted to replicate Floyd Mayweather Jr – whether that’s in terms of achievements, money or boxing style – but none have come close.

It seems that now, however, Mayweather Jr is hoping his grandson can go on to achieve greatness by learning from the best. 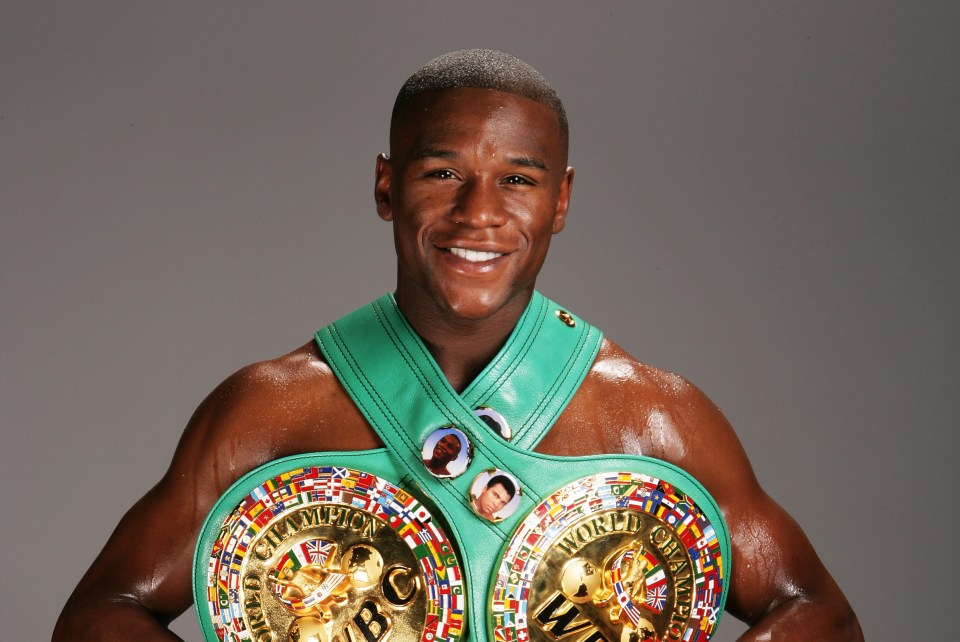 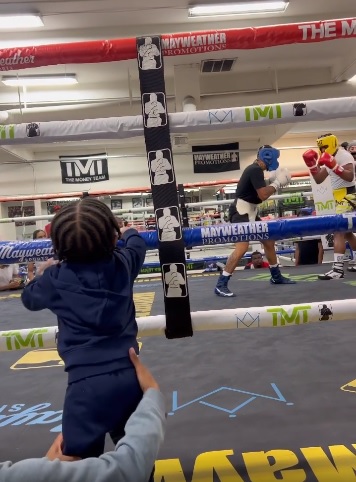 The man himself, Mayweather Jr, has posted a video to his Instagram of his return to sparring while his grandson watched on from outside the ring.

It appears ‘The Best Ever’ – as Mayweather Jr humbly calls himself – is hoping to pass on his skills to the next generation of his family dynasty.

In the caption to the post, ‘Money’ Mayweather goes on to justify his upcoming exhibition bout with Don Moore, that will be taking place in Dubai on May 14th.

The undefeated king explained he is not done living up to his name and making money by ‘milking the game of boxing’ just yet.

“Grandson, I’m very thankful for your great Granddad teaching me the sweet science of boxing, to hit and not get hit.” Mayweather Jr said, referencing his father.

Floyd Mayweather Sr had a 28-6-1 record from 35 fights in a professional boxing career that spanned 16 years, before becoming a trainer. His uncles, Jeff and the late Roger Mayweather, were also professional boxers. 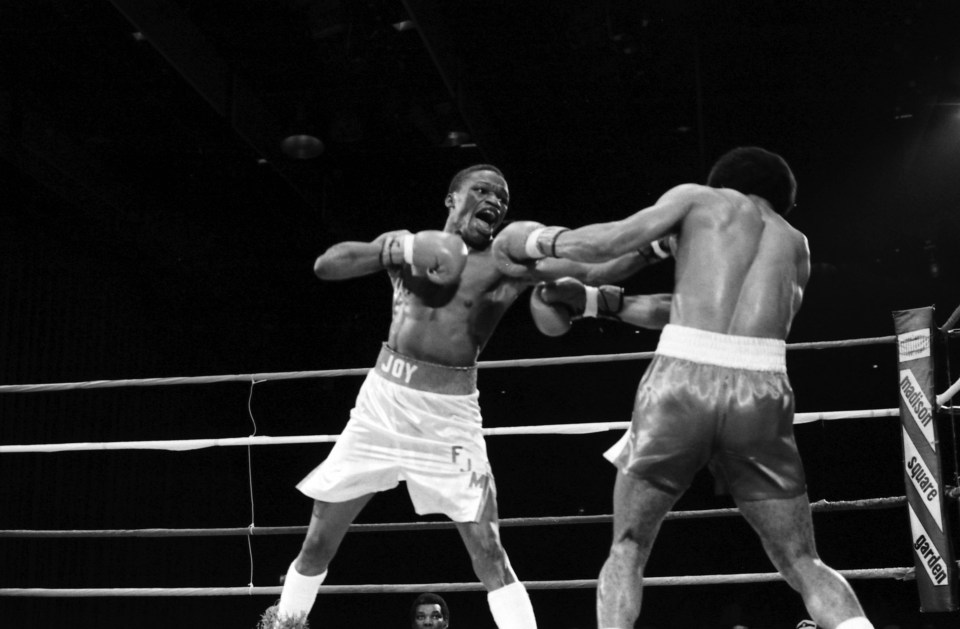 “I retired from the sport undefeated with all my accolades and on my own terms.

“Even in retirement, I’m still able to milk the game of boxing, continuing to make eight figures or more. This is not the first time we have seen Mayweather Jr trying to pass some of his boxing wisdom onto the younger members of the Mayweather family.

“Teaching my son @KingKoraun the fundamentals,” he wrote on Instagram.