HOW MUCH MONEY DID TIGER WOODS EARN LAST YEAR? WHAT IS HIS NET WORTH?

Tiger Woods still found himself in the top-10 of highest paid of athletes in the world last year, despite recuperating from his car crash.

According to figures released by Sportico, Woods, 46, is tenth on the list after amassing a total of $73.5million in earnings last year.

Of that money, approximately $65million were from endorsements. Woods has jumped up from 13th on last year’s figures.

Woods crashed his luxury Genesis SUV in February 2021 and only returned to the course last December in a father/son jaunt in Orlando.

His first professional tournament back was a major at the 86th Masters. He drew enormous crowds for his practice round and made the cut. 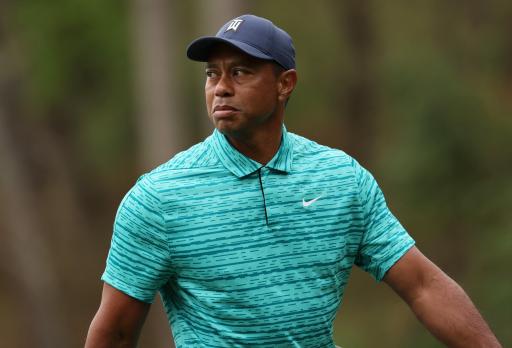 The top-10 of the highest-paid athletes in the world: