Novak Djokovic needed just 74 minutes to dispatch his old rival Stan Wawrinka 6-2 6-2 and advance to the last eight in Rome. It was the first meeting between the world No 1 and three-time Major champion since 2019, and the top seed was barely troubled as he set up a quarter-final clash with Felix Auger-Aliassime to get one step closer to retaining the world No 1 ranking.

Djokovic and Wawrinka were meeting for the 26th time, and the first in almost three years with the Swiss star returning from a year away from the tour and double foot surgery. Their previous meeting ended in a retirement for the world No 1 at the 2019 US Open and they had not played a best-of-three set match since the end of 2015.

It was a quick start for the five-time Italian Open champion, who broke his old rival in the first game. But Wawrinka, who has dropped to world No 361 in his absence, was able to get a couple of games on the scoreboard before Djokovic broke again to lead 5-2, serving out the opening set after half an hour.

The former world No 3 played arguably his best game of the match so far to open the second but lost the eight-minute battle as the top seed extended his run of games to four, breaking at the first opportunity. But a netted forehand from Djokovic gifted Wawrinka his first break point of the match in the very next game though the three-time Major champion was unable to convert it, as Djokovic took a 2-0 lead. 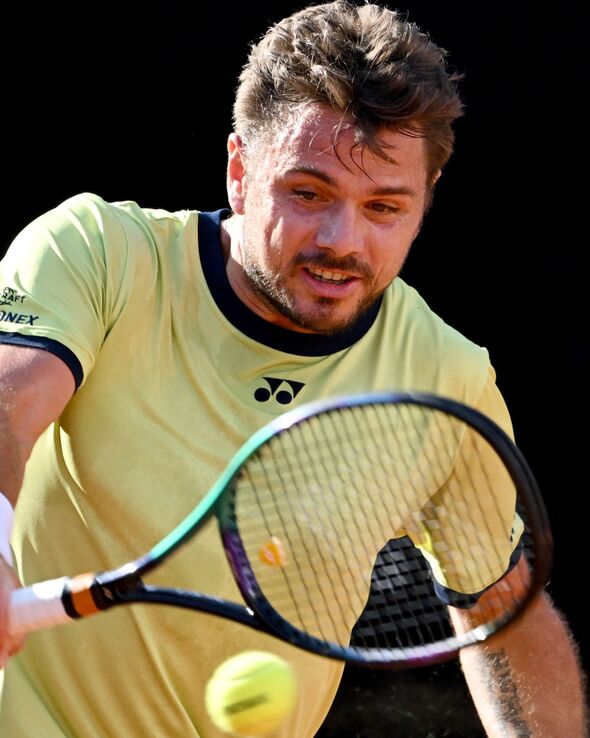 But it was a short-live triumph for the Swiss star, who was broken once again to allow the top seed to serve for the match at 6-2 5-2. Djokovic now advances to the quarter-final, where he will face eigth seed Auger-Aliassime. 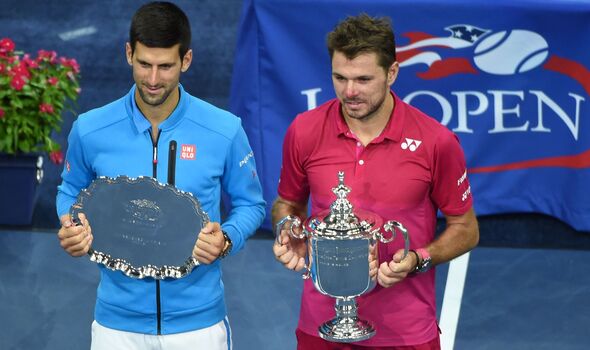 The five-time former champion needs to get to the semi-finals to hold onto his world No 1 ranking otherwise he will lose it to Daniil Medvedev, but is now just one match away from staying on top and guaranteeing himself the top seeded position at the French Open. It was also the Serb’s first win over Wawrinka since their 2015 Paris-Bercy match, with the 37-year-old advancing via retirement at the 2019 US Open and overcoming Djokovic to win the US Open title back in 2016.

Wawrinka will now head to next week’s Geneva Open, his home tournament where he is a former champion, before heading to the French Open, where he also a past winner having beat Djokovic in the 2015 final. The former world No 3 had clinched his first tour-level victories in 15 months at this week’s Rome Masters. He downed 14th seed Reilly Opelka in the first round to secure his first match win since the 2019 Australian Open before following it up with another three-set victory over Djokovic’s compatriot Laslo Djere.