Without a doubt, Sasha Banks remains one of the most popular WWE superstars of the modern generation who continues to inspire many wrestling aspirants. Her identity has become much bigger than just a wrestler, these days as she often represents the WWE in media events or red carpet premieres or in different other shows. She just enjoys this mainstream appeal and perhaps no one like her is able to carry herself in extraordinary ways.

It appears that Sasha Banks has not only inspired her contemporaries or younger ones but also the older ones with her charisma. In one of such instances, former WWE Diva Summer Rae tweeted out during this week’s Smackdown to declare that her grandma is literally obsessed with the top WWE Superstar. Apparently, she wanted The Legit Boss to open the show.

Smackdown, this week was hosted by the Mohegan Sun Arena in Wilkes-Barre, Pennsylvania. Two championship matches were in store on the show. In one of them, WWE Smackdown Women’s Champion Ronda Rousey defeated Raquel Gonzalez to retain her title. In the second one, Sasha Banks and Naomi defeated Natalya and Shayna Baszler to retain the women’s tag team champions.

Sasha Banks and Summer Rae worked as a unit on NXT

For those show don’t know, Sasha Banks and Summer Rae do have a history, together, from their NXT days. The two started under the same batch. For weeks, Rae influenced Banks to make herself relevant, leading to Banks turning heel on the September 11 episode of NXT, by attacking NXT Women’s Champion Paige. Banks and Rae were then collectively known as the Beautiful Fierce Females (BFFs). 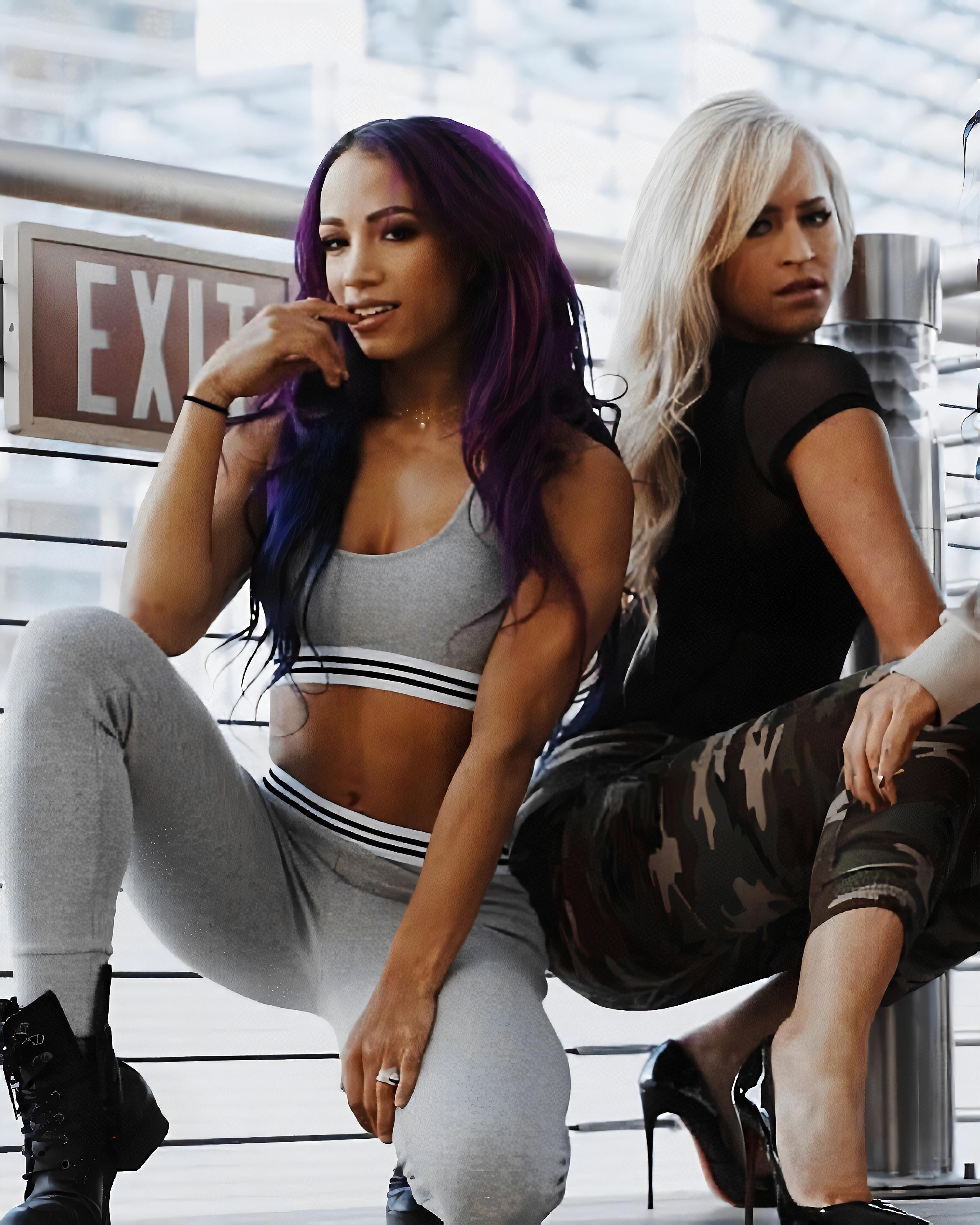 The two heels also aligned themselves with Charlotte Flair to expand their force. Down the road, Flair and Sasha Banks disbanded Rae from the team as they went on to become established singles competitors while Rae went on to become the dancing partner for Fandango.

As seen in the match on Smackdown, Sasha Banks stopped Baszler from using the Kirifuda Clutch on Naomi. She then delivered a Lungblower to Baszler to neutralize her while Naomi ended up countering a Sharpshooter and rolling Natalya up for the pin to win and retain.