TYSON FURY continued to enjoy his retirement from boxing as he danced topless with wife Paris while away on holiday.

The Gypsy King is currently enjoying some time in the sun after beating Dillian Whyte at Wembley last month. 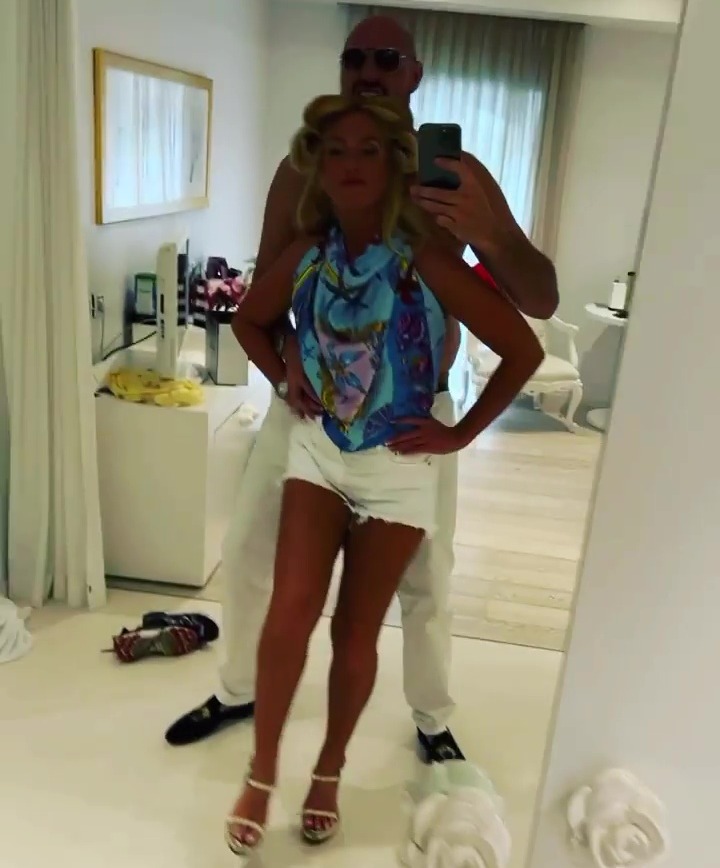 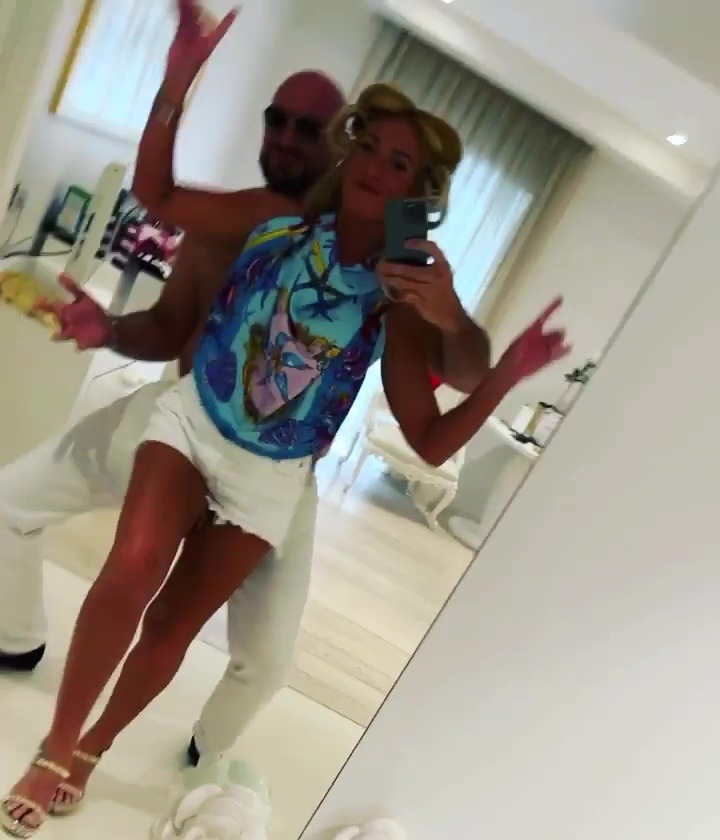 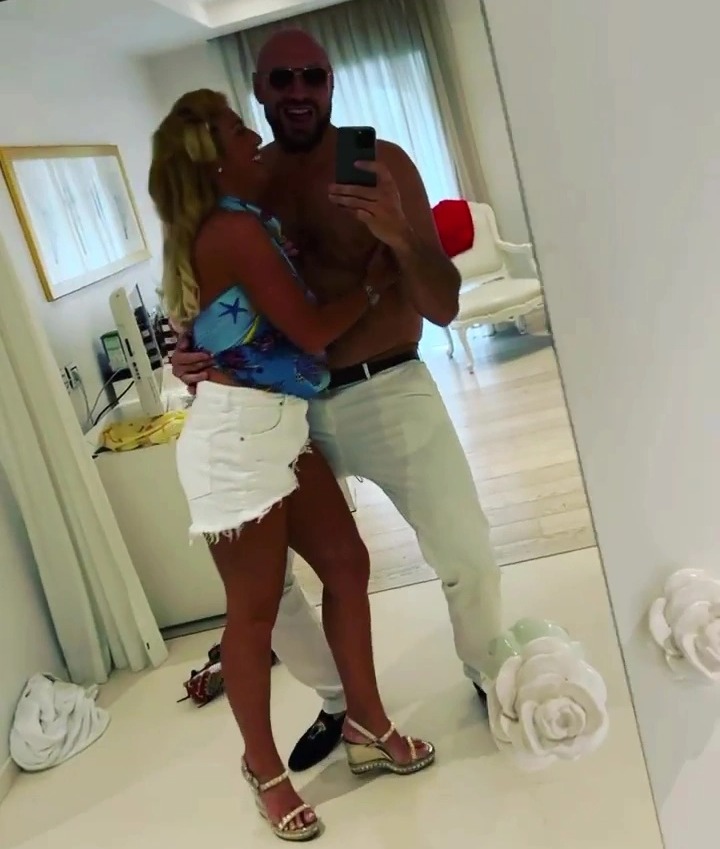 Fury, 33, posted a video to Instagram as he stood topless behind Paris, 31, and the couple danced away in the mirror.

Heavyweight champ Fury is clearly loving retirement and looked impressively tanned as he showed off his moves ahead of a night out with long-term wife Paris.

Paris smiled and laughed as she nimbly moved her feet to the beat of the song.

Fury captioned the post: “Night out with the wife! @parisfury1 CRAZYPEEPS.”

The Frenchman commented on the post “@tysonfury & @parisfury1 I LOVE THIS COUPLE,” with laughing and heart emojis.

Evra himself was due to make his boxing debut last month, but saw his bout with Adam Saleh postponed at the last minute.

Fury confirmed last month that his sixth round TKO win over Whyte would be his last fight.

But he is yet to officially bow out of the heavyweight division.

And the WBC have confirmed they won’t set a “time limit” for Fury to officially hang up his gloves and vacate the title.

WBC chief Mauricio Sulaiman told Planet Sport: “We’re going to give him the time he needs to reflect, to relax, he just did the mandatory of the division.

“There’s no hurry to pressure him or his team into making any decisions. We will be in communications, he’s having a holiday with his family.

“I’m not saying we will get him three months, there’s no time limit right now I’m respecting the level of Tyson Fury, his private time with his family but we will talk in the near future certainly.”