Why Is Maria Sharapova on Shark Tank?

Other than tennis, Sharapova is also known to have a successful portfolio of modeling assignments as well. She has also appeared in many advertisements for brands like Nike, Prince, and Canon. As per Forbes, she has been the highest-paid female athlete in the world for 11 consecutive years since she turned pro in 2001. 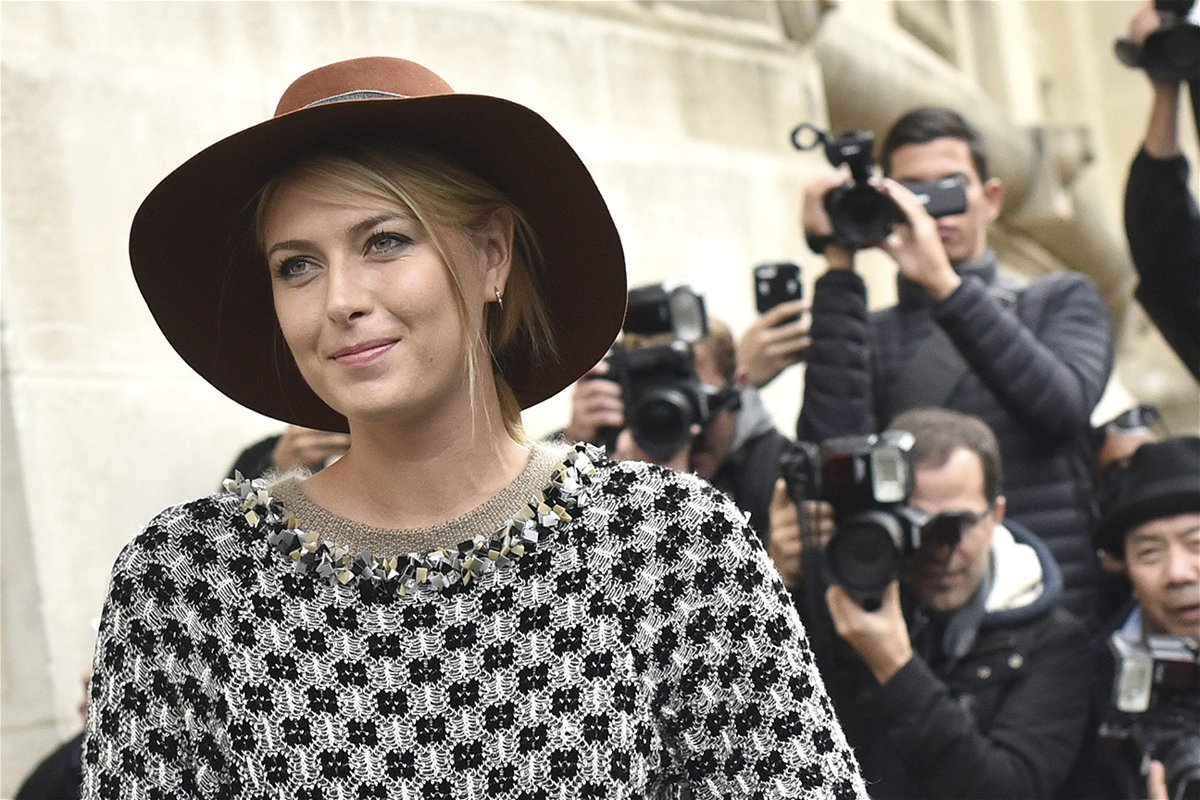 Not only is Sharapova a career grand slam holder, but she is also an established businesswoman. The Russian started her exclusive candy line Sugarpova back in 2012 and it was a relatively unique industry for a tennis star to get involved in.

Over the years, the company has diversified to sell chocolates, gummies, gumballs, and truffles, which are reportedly made from natural, gluten-free, and non-GMO ingredients.

Maria Sharapova says that it was her career-threatening shoulder injury that prompted her to launch the company. It now reportedly earns over 20 billion US dollars per year. Incidentally, Sugarpova is not the only company she has invested in. She also invests in several companies which align with her personal philosophy.

Reportedly, she has investments in several companies that deal with the health and wellness sector like Tonal, Therabody, and Supergoop. She also has an equity stake in the investing platform public.com, which is the company that lets clients buy and sell stocks and cryptography online.

For the uninitiated, Shark Tank is a show where entrepreneurs from around the world pitch their business models to a panel of very high-profile investors. The goal is to convince them of their idea’s merit and persuade them to invest money in it. In 2020, Maria Sharapova made an appearance on the show.

As a potential investor, she joined Mark Cuban, Lori Greiner, Barbara Corcoran, Daymond John, and Robert Herjavec on the panel.

She came across as quite the tough businesswoman and turned down more offers than she accepted. Maria rejected ideas from some companies like Fur, which apparently was offering her too low a stake.

“Two-point-five percent is really nothing… I feel like I would need so much more skin in the game just to feel passionate about what I’m involved with,” she said. Another company she rejected had a partnership with a ping-pong social club called Pips & Bounce. 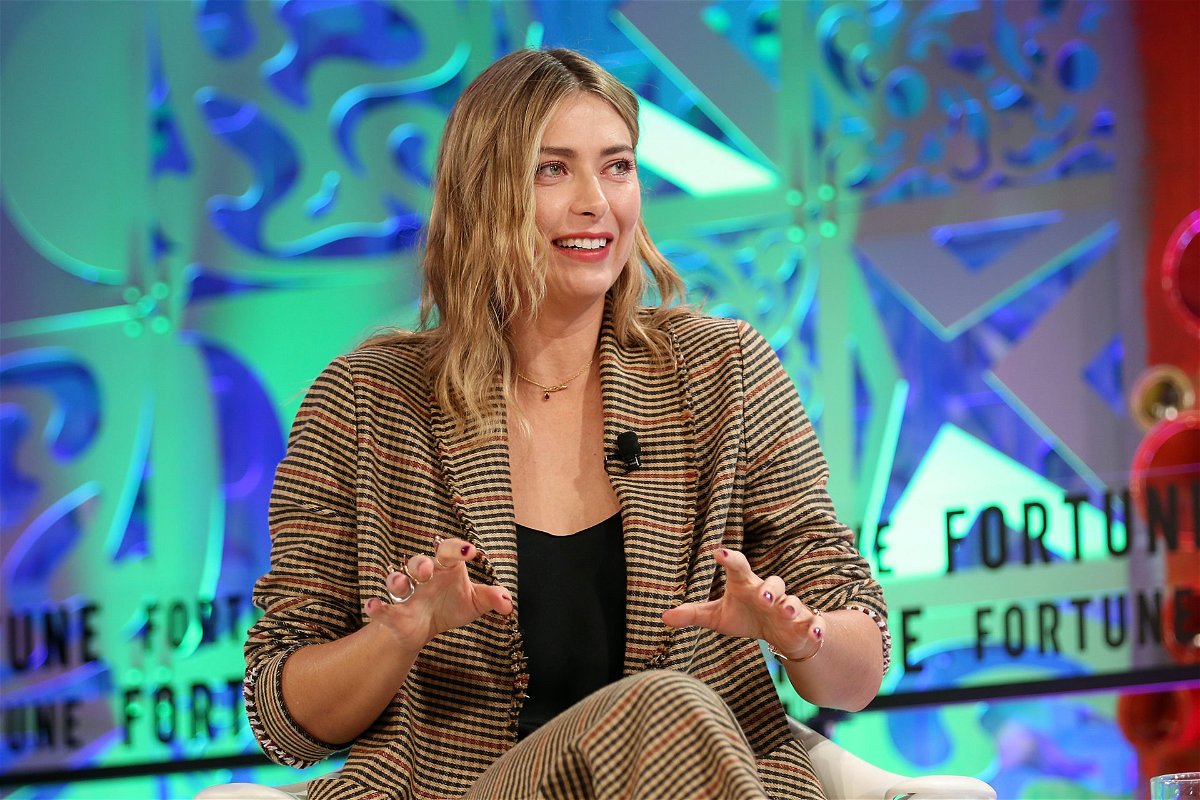 But, she did end up investing in one company. The Bala Bangles, got approval from both Sharapova and the billionaire investor Mark Cuban.  The Russian tennis star, partnered with Cuban, the owner of the Dallas Mavericks and invested $900,000 for 30 percent of a company called Bala. It is a company that primarily makes “wearable weights” fitness bands.
Post-retirement life must be treating the mom-to-be soon and if morning shows the day, this new chapter in Sharapova’s life as an investor is only just getting started.
Tags: Barbara CorcoranDaymond JohnForbesLori GreinerMaria SharapovaMark CubanNikePrinceRussianSharapovaSugarpovaSupergooptennisTherabodyWTA