WWE Hell in the Cell 2022: 3 Possible Endings for Bianca Belair vs Asuka

Today, let us look at the 3 possible Endings for Bianca Belair vs Asuka at Hell in the Cell.

WWE Hell in the Cell 2022: 3 Possible Endings for Bianca Belair vs Asuka

Bianca Belair won the Raw Women’s title after defeating Becky Lynch at WrestleMania 38. Although Asuka is a tough competitor, we shouldn’t neglect the power of ‘EST of WWE’, who has surpassed many female superstars to become the champion. Even, she has made a major comeback in the tough matches. 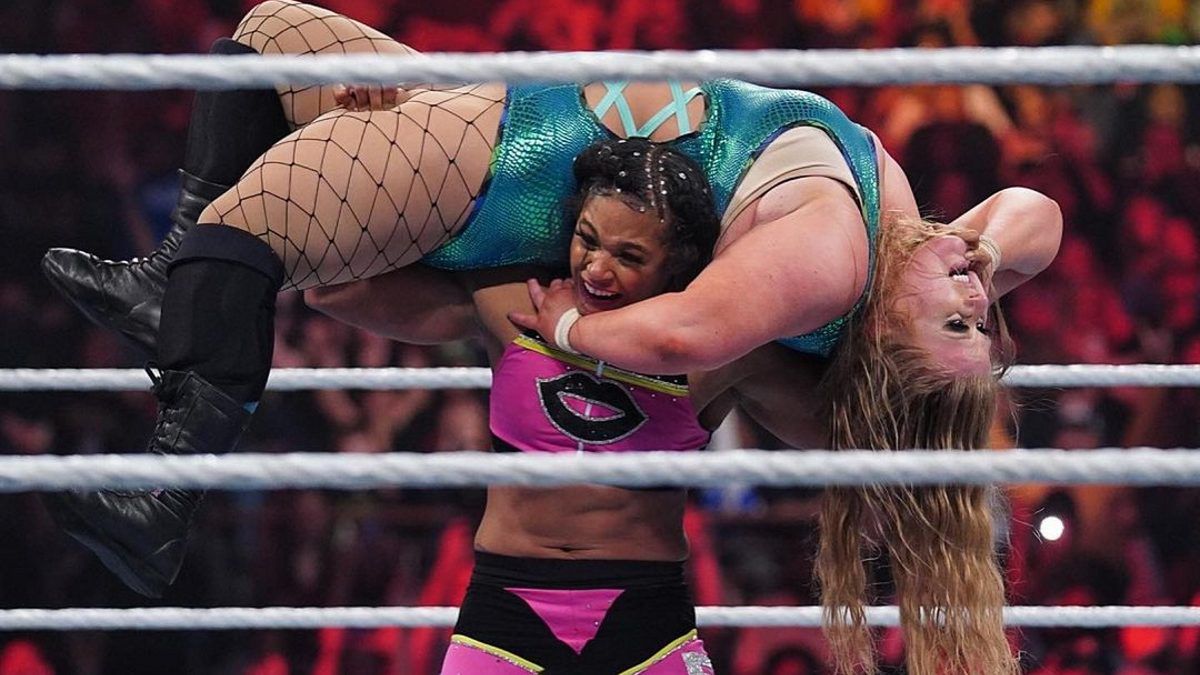 On the contrary, Belair holds a strong point against Asuka in terms of strength which Asuka lacks. Her sheer strength is an advantage against Asuka to retain her title.

Asuka is known for her agility and speed in the ring. However, she also knows how to blindside her opponent. Eventually, she uses the green mist spitting a green paint on the opponent’s face to blindside. Earlier, she used this trick to defeat Becky Lynch on Monday Night Raw to become the No.1 contender for Raw Women’s title. 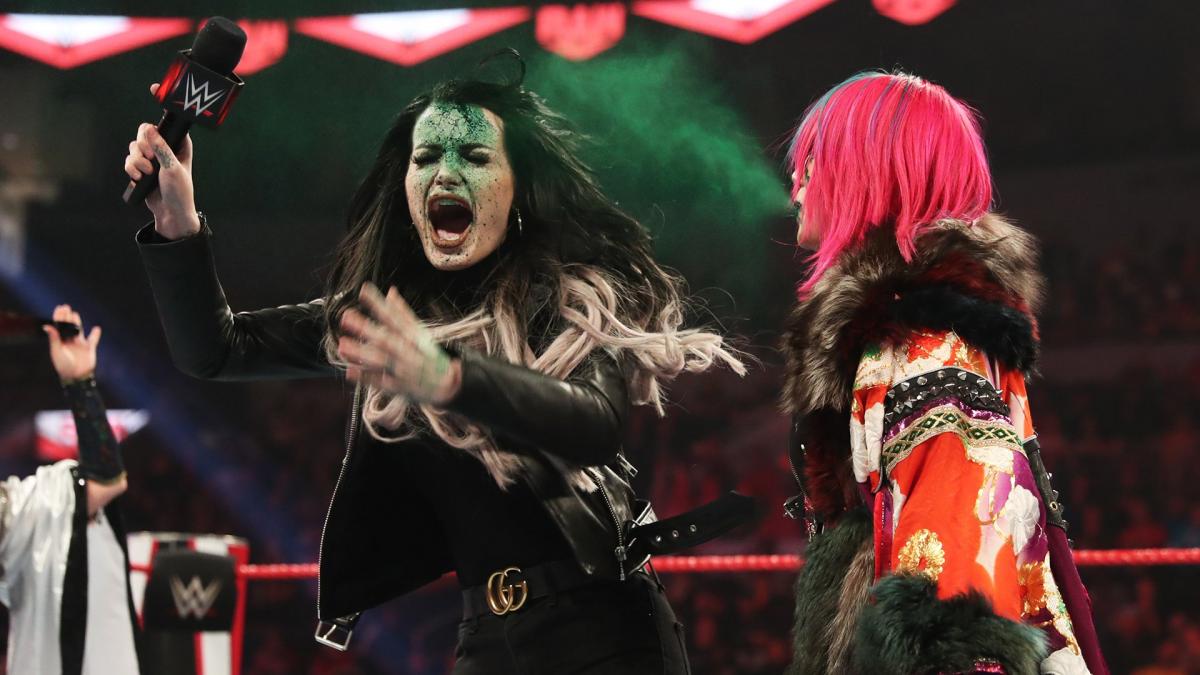 Although Bianca Belair has the power to counter Asuka, she couldn’t escape the green mist and Asuka lock once she gets trapped. Asuka lock has tapped out many female superstars. Asuka would try the green mist on Belair who has a strong chance against her. 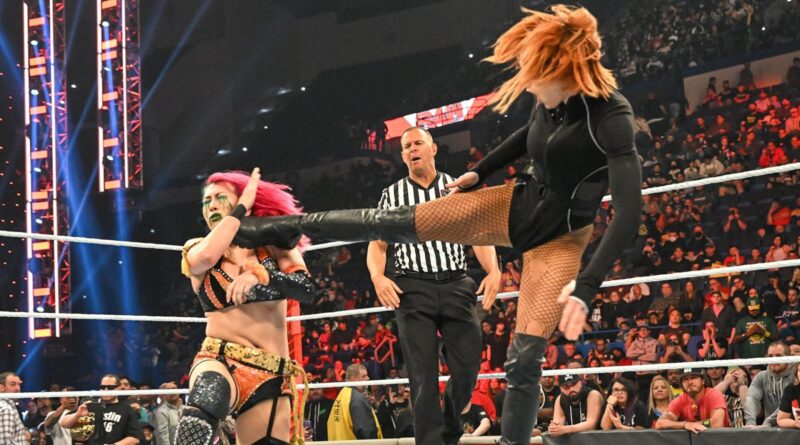 We could see Becky Lynch attacking both Bianca Belair and Asuka at Hell in the Cell to seek her revenge. Most probably, she would try to make it a triple threat match until the end of the upcoming weeks before Hell in the Cell.