Where Do Alexis Ohanian and Serena Williams Live?

Serena Williams is arguably one of the most famous players to have ever played the sport of tennis. With 23 Grand slam titles to her name, she has most titles in the open Era, and overall second to Margaret’s record, 24. Her husband is also quite famous. He founded the internet sensation Reddit. An entrepreneur and an avid investor in start-ups and cryptocurrencies.

Where are Alexis Ohanian and Serena Williams from?

Before we get into where the couple stay now, it is also important to know where they are from. Alexis Kerry Ohanian was born in 1983 in Brooklyn, New York City, US. While his mother Anke is from Germany, his father is of Armenian descent.

His family comes from a line of Armenians who had migrated to the US, following the Armenian genocide. He did his schooling at the ‘Howard High School’ in Ellicott City, Maryland, and then joined the ‘University of Virginia,’ where he met Steve Huffman. It was during this time, while attending a lecture with Huffman at Cambridge, that the seeds of Reddit were sowed. He completed a degree in commerce and history in 2005. It was the same year that Reddit was also founded. 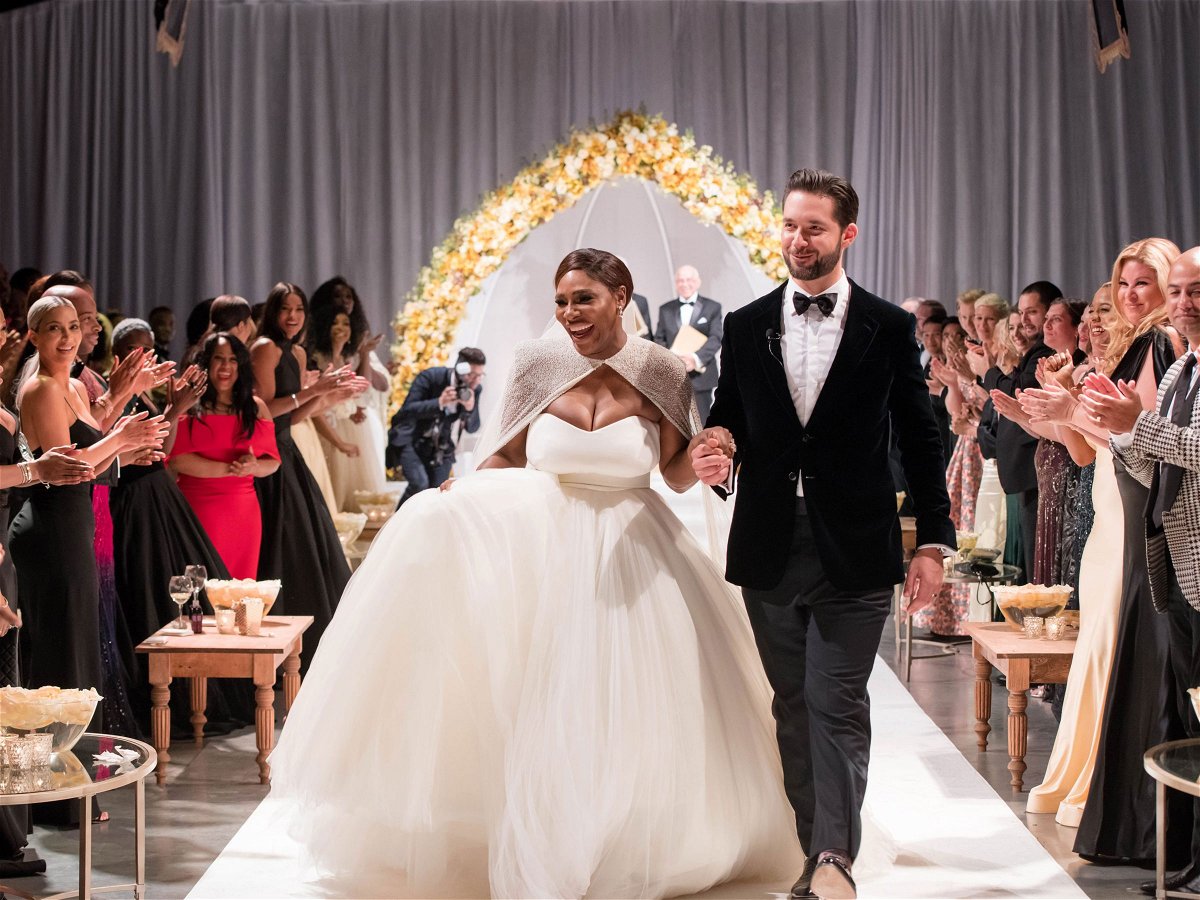 Serena Williams on the other hand has been under the spotlight for a long time. Williams was born in 1981, in Saginaw, Michigan. They soon however moved to Compton California, and she started playing tennis at the young age of 4.

She and her older sister Venus were famously coached by their father Richard Williams, and subsequently her mother Oracene Price too, became a part of her coaching team. The story of how they established themselves as tennis players has recently been chronicled in the movie “King Richard” which stars Will Smith in the titular role. Serena turned pro in 1995, and since then she has not looked back. 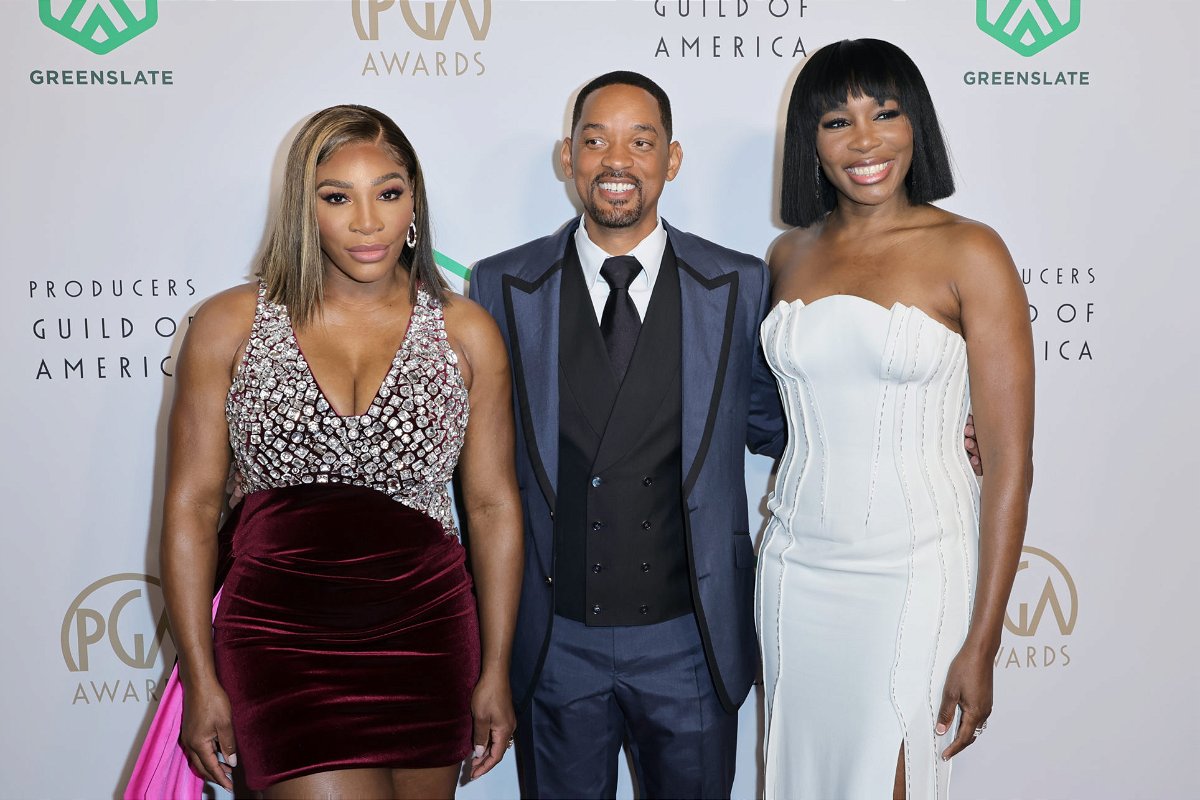 Where does the couple stay now?

Given how famous both Alexis and Serena are, there is no doubt that they will be living in a lavish house. The couple now lives in Florida, just a few minutes away from where Serena’s sister Venus lives. Serena bought this waterfront property in the north of Miami, which offers great views. Incidentally, it was Venus’s design firm, V-Starr that designed the house for Serena.

While they have been partners on the court for many a tournament, this elaborate five-year-long project is what they call their greatest joint effort. 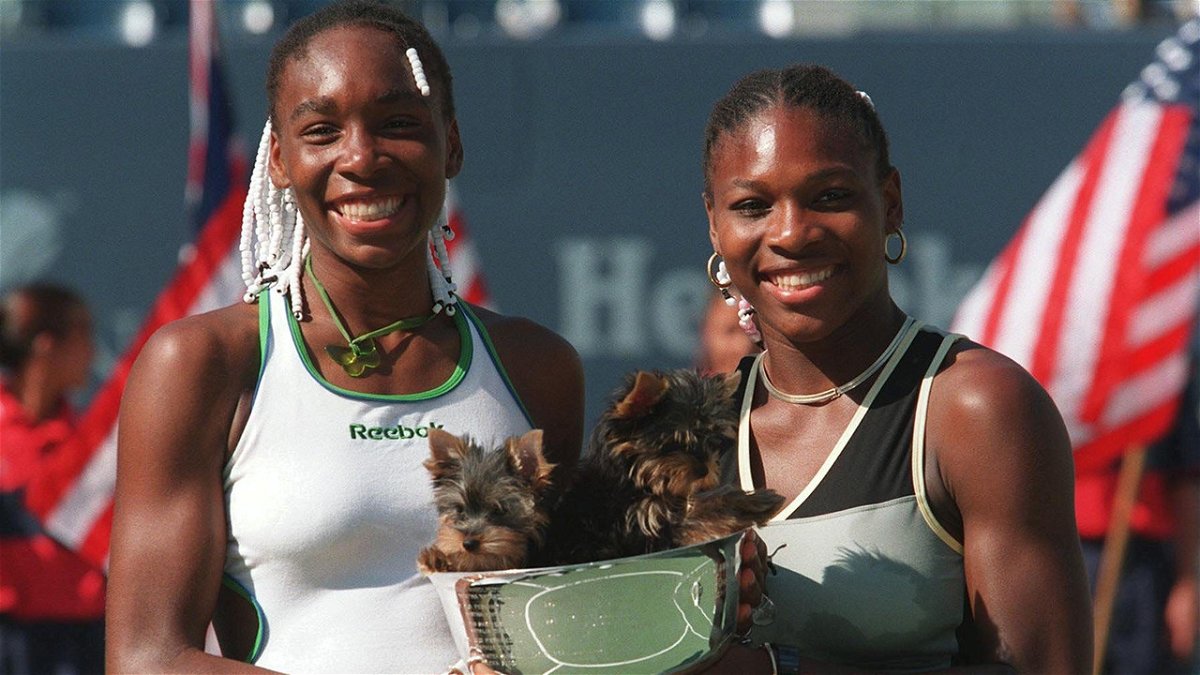 Alexis and Serena’s 14,500-square-foot Spanish Mediterranean–style home caters to Serena’s vision who says that it is one aspect of their life that Alexis hardly had a say over. “We had just met,” Serena says regarding Ohanian. “And I wasn’t going to be like, ‘Hey, let’s do this together.’ That would have been really weird for him,” she said in an interview. The only room where Alexis had significant input was how their daughter Olympia’s room would be designed.

The house boasts clean lines and minimal design, sleek, high-end features with warm woods and casual touches that complement Serena’s laid-back vibe. She also said that it was her love for modern art and technology for the more modern, minimalist aesthetic.