v This year marked the 75th event and featured a ton of celebrities and stars, including Tom Cruise, Aishwarya Rai, and Eva Longoria, to name a few. UFC superstar Conor ‘The Notorious’ McGregor also attended this event alongside Peruvian model Natalie Vértiz with the Irishman shouting out Vértiz’s husband in a new video.

Vértiz is a famous TV host of the program ‘You are in all’ who represented Peru at Miss Universe in 2011. She met McGregor as a part of the festivities that were taking place at the festival. She shared a new video on her social media that featured the Irishman giving a shout-out to her husband, Yaco Eskenazi.

McGregor mentions his whiskey company in the clip and says, “Yaco from Peru, what’s up? I’m here with your beautiful wife. We’re having fun, enjoying some Proper 12 here in Cannes. God bless you, Yaco.” Vértiz also greets McGregor’s wife, Dee Devlin, in the clip.

The Irishman also posted a collage of photos on his Instagram, including one with Vertiz. The caption of the post reads, “Gentlemen’s evening.”

McGregor’s last fight was against Dustin Poirier, which was a highly anticipated trilogy fight. The hype for the fight was short-lived as Poirier won the bout in round 1 via TKO as McGregor suffered a horrific mid-round leg injury. 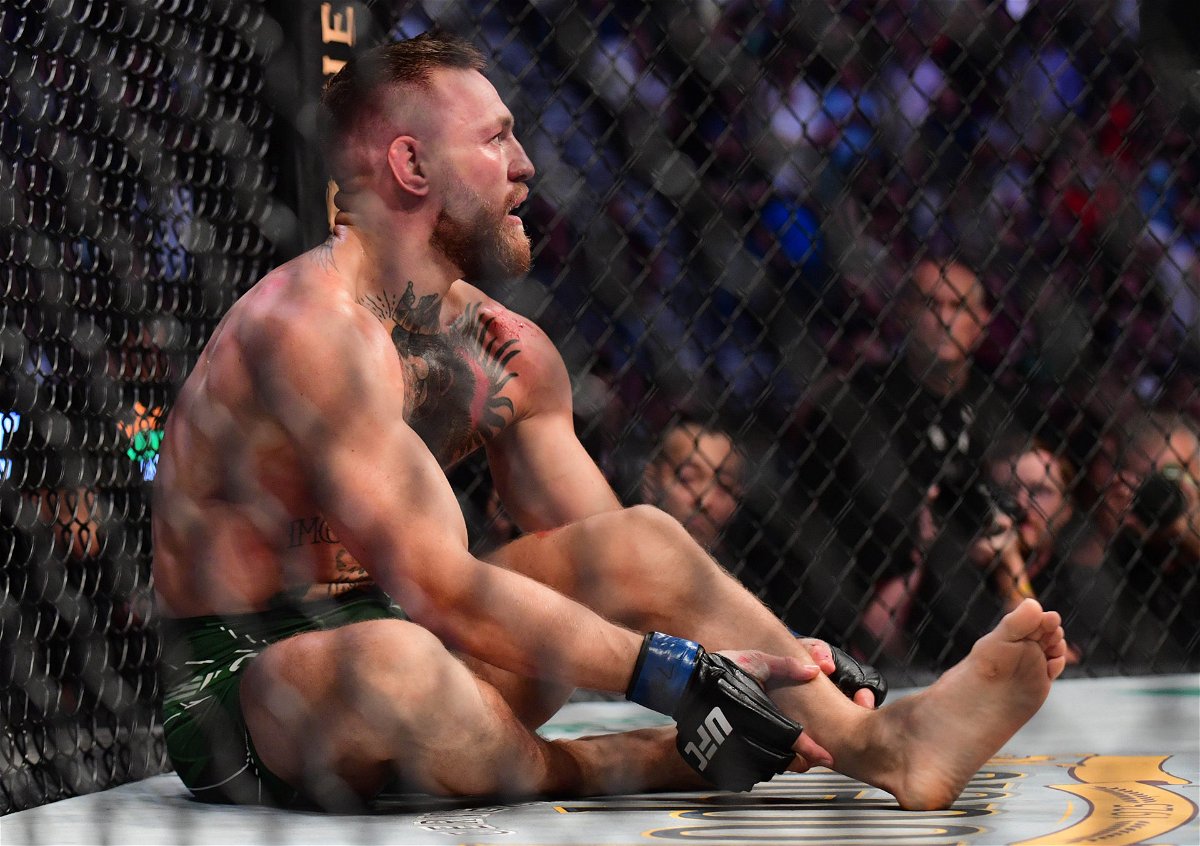 This injury has caused the former UFC double champion to be out of action ever since. McGregor is currently in mid recovery and has already started training again. Although it is uncertain when he will fight again, he has mentioned in multiple interviews that he will be eyeing a return in late summer when asked about it.

McGregor will probably fight in the welterweight division as he has bulked up during his time away from the octagon. He has a long list of opponents he could potentially fight, but the UFC has confirmed nothing yet.