‘I feel British’ Tennis champ Emma Raducanu, 19, speaks out on her multicultural identity

Emma Raducanu, who triumphed in the US Open last year, has revealed that both of her parents’ cultures influenced her while growing up in the UK. In a new interview, the tennis pro, 19, spoke out about her pride for her Chinese values, saying: “My mum instilled respect for everyone as a big part of my life.

“There’s also mental toughness and strength – not necessarily through being confident and everyone knowing that you are, but having that inner sense of belief.

“I feel like it’s a big thing in Asian culture,” she explained.

Emma also told how a fellow tennis hopeful who also has Chinese roots, Li Na, has been an inspiration for her too.

“Both her physicality and mental toughness [inspired me],” she revealed. 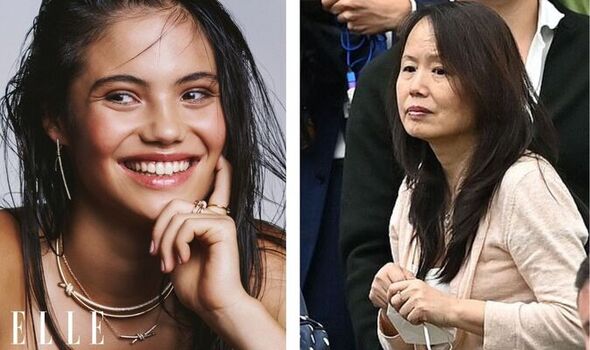 Emma Raducanu has spoken out on her three cultural identities – British, Romanian and Chinese 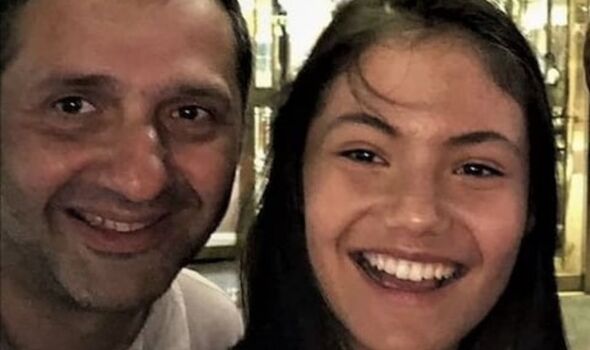 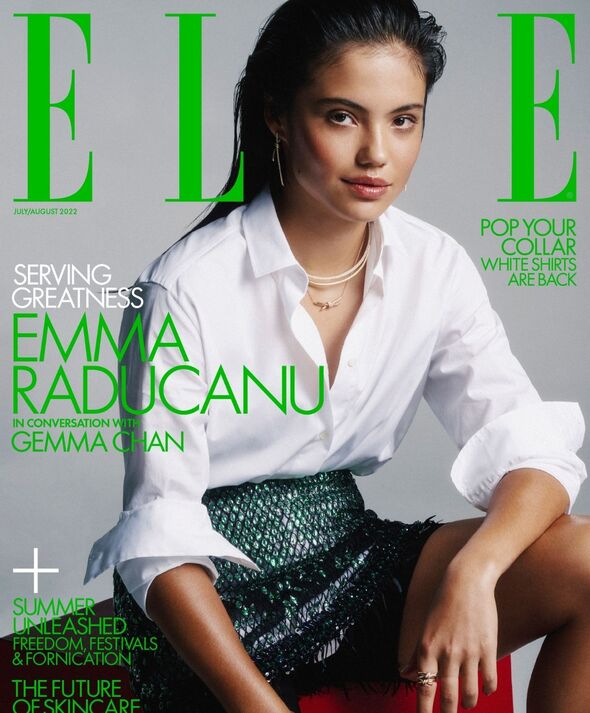 “When I won the US Open, there was nothing big or amazing that my parents did to celebrate – we just came home and ate dumplings,” she exclaimed.

Confounding any expectations of a big celebratory party, she added to Elle magazine: “We are very normal.”

Emma also made headlines by allowing mum Renee and dad Ian to “take care of” her prize money – including the £1.8 million she won after clinching the US Open title.

She told them it was up to them to “decide” how it should be spent.

Emma has previously described her parents as “pushy”, recounting how they introduced her to dozens of sports, including ballet, go-karting, horse-riding and swimming.

The pair, who both have fast-paced careers in finance, were intent on making sure their daughter had the best possible chances of success in a wide range of fields.

However, Emma has also credited her “tough to please” father for his insistence that she should not be swayed by any sexism she encounters in sport, which was especially helpful when she perceived a gender imbalance in tennis.

“The whole squad I was in was all boys,” she explained.

“It was quite intimidating in the beginning to get out of my shell and actually begin to really enjoy what I was doing because I was so scared.”

However Ian advised her not to conform to traditional gender roles.

“He’s all about being different and not caring what other people may have thought,” she told Vogue magazine about his role in her passion.

When I was younger, I was the only girl in my group karting or doing motocross, and I thought it was pretty cool,” Emma said.

The July/August issue of ELLE UK is on sale from 8 June.