How Rich Are Tiger Woods, Phil Mickelson and the Other Top 10 Richest Pro Golfers?

Golf is a sport often associated with wealth. It’s expensive to play, between the equipment and greens fees. And the price of joining a golf club is out of the league of many.

And if you’re a professional men’s golfer, it’s quite lucrative. From tournament winnings to golf course design firms to endorsements for golf equipment, golfers have plenty of opportunities to rake in the cash.

Looking at the 10 richest golfers, based on Celebrity Net Worth’s information, many of the top names aren’t surprising. But some of the biggest names in the sport’s history are missing. 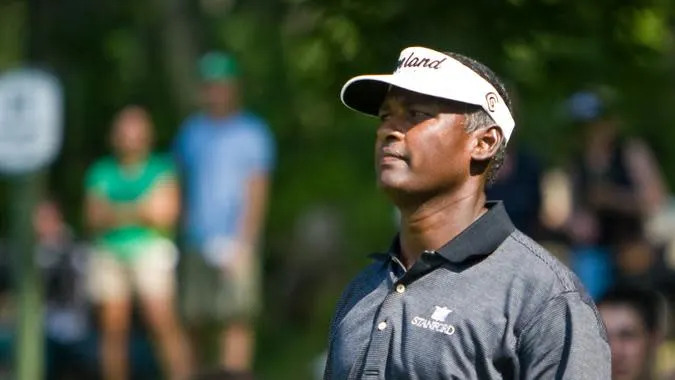 Singh has won 22 times since turning 40, a PGA Tour record. 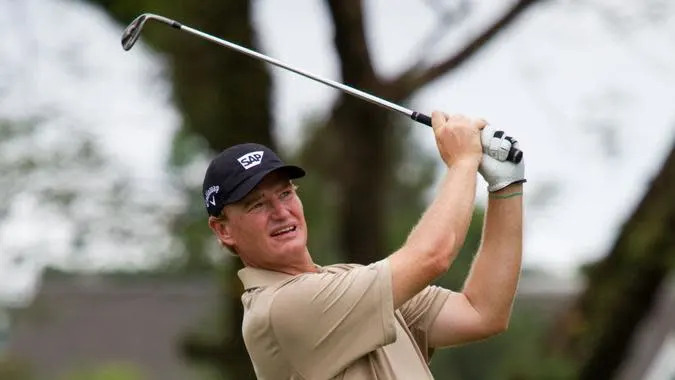 Nicknamed “The Big Easy” for his smooth swing, the South African was one of the “Big Five” golfers (along with Retief Goosen, Phil Mickelson, Vijay Singh and Tiger Woods) to dominate golf in the mid-2000s. Now a member of the PGA Champions Tour, Els also designs golf courses all over the world. 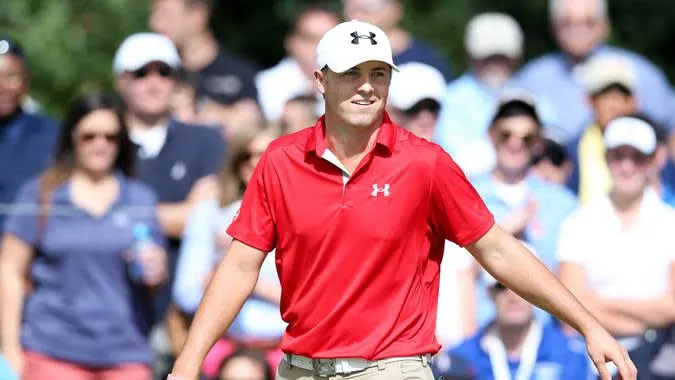 Spieth took the golf world by storm in 2015 when he became just the sixth player to win the Masters and U.S. Open in the same year. He went through a dry spell from 2018-20 and didn’t win a tournament but still is considered one of the great young golfers in the game. He has a huge endorsement deal with Under Armour. 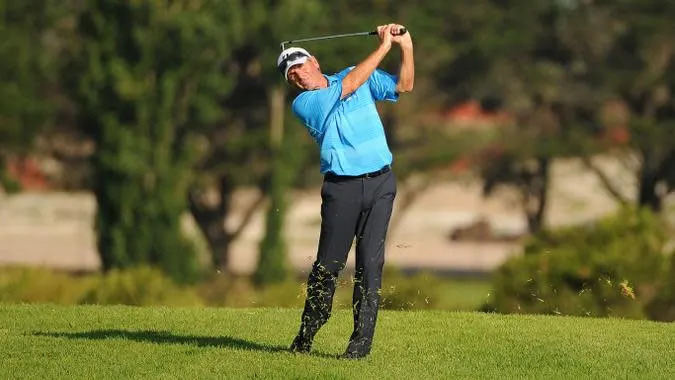 The easygoing golfer known as “Boom Boom” captured the golf world’s attention when he won the 1992 Masters, a victory capped when his tee shot on the 12th hole of the final round miraculously hung on the fringe instead of rolling into the water. He has plenty of endorsements for golf equipment and clothing. 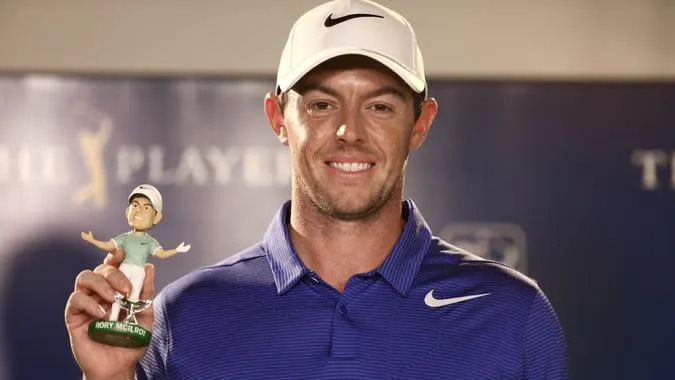 The popular golfer from Northern Ireland was seen as the next Tiger Woods when he won his third and fourth majors in 2014, and he signed a huge endorsement deal with Nike. However, he has come up short in his attempts to win the Masters to complete the career Grand Slam. He finished second in the Masters in 2022. 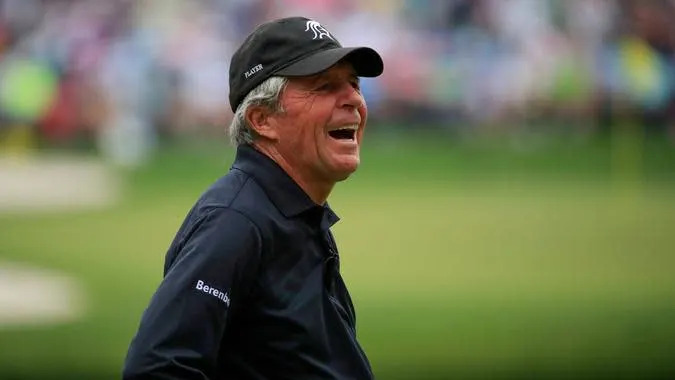 Nicknamed “the Black Knight” for wearing all black while playing, the South African is one of the greatest golfers of all time. He became the third player to win the career Grand Slam and, along with Arnold Palmer and Jack Nicklaus, dominated golf in the 1960s and 1970s. Player’s company has designed more than 400 golf courses. Among his career wins, 118 of them came internationally. 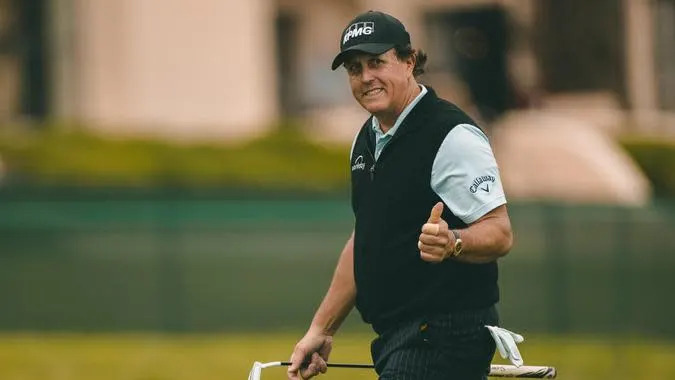 Mickelson was easily the second-best golfer of his era, behind Tiger Woods, and holds the record as the oldest Grand Slam winner after claiming the 2021 PGA Championship at the age of 50. In addition to his six major wins, he has 11 runner-up finishes, including six at the U.S. Open. 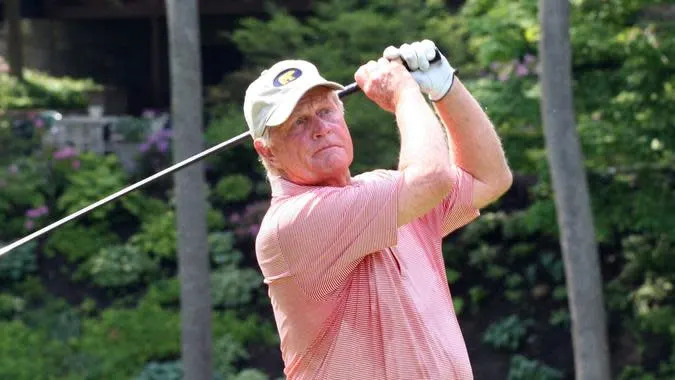 The Golden Bear set the standard by which all other golfers are measured. With his astonishing 18 majors (and 19 runner-up finishes), Nicklaus dominated golf for more than two decades. He has gone on to have a successful career in the course-design business. 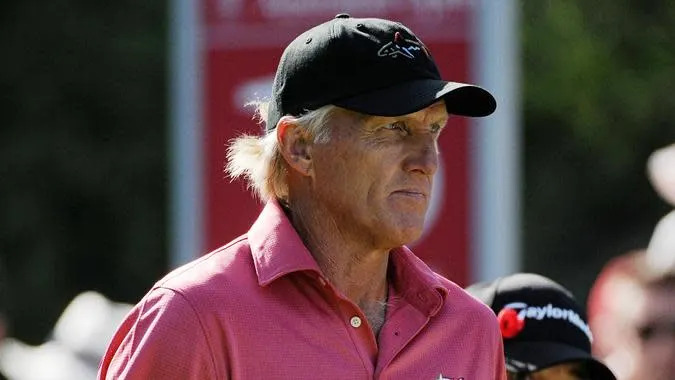 The Australian golfer known as The Shark (or The Great White Shark) has an impressive playing resume, with 331 weeks as the No. 1-ranked golfer in the world, plus a lucrative course-design and apparel business. Norman might be better known for his runner-up finishes, including two heartbreaking losses at the Masters. 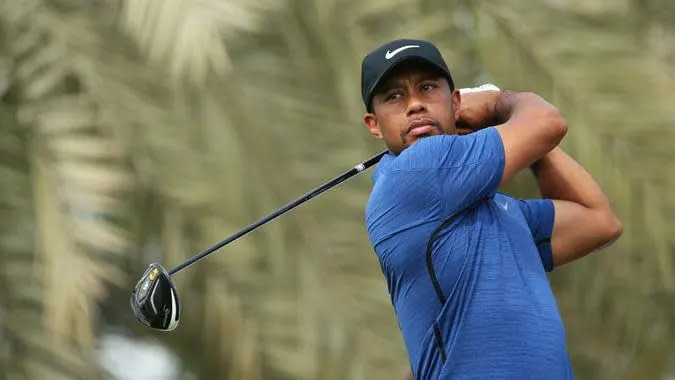 One of the biggest names in sports, Woods has put together a spectacular career and is considered either the best or second-best golfer (behind Jack Nicklaus) in history. His 15 majors are second only to Nicklaus’ tally, and he held all four major Grand Slam trophies at once when he won the 2001 Masters. That might have been the single greatest stretch of domination in golf history. Woods piled up tons of endorsements, including everything from Nike to Rolex to Gillette. His quest for a record 83rd PGA Tour victory has been stalled by his recovery from injuries sustained in a serious car accident in February 2021.