Tennis ace Rafael Nadal’s wife Xisca Perello has explained why she isn’t often seen on the sidelines at his matches. Xisca has admitted they tend to war when he is facing intense competition, and it could be detrimental to their relationship.

“And just the idea of me hanging around and waiting on his needs all day tires me out.

“It would asphyxiate me. And then he would have to be worrying about me… No.”

Xisca explained how she thought if she did attend, it would put them at “risk”. 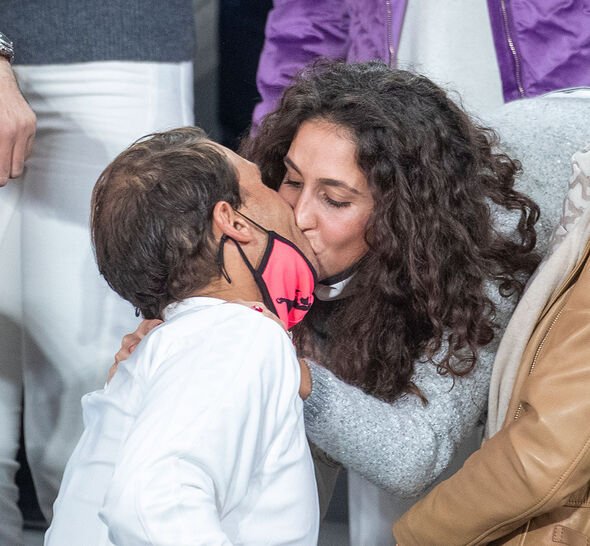 She added to The Telegraph: “If I followed him everywhere, I think there’s a risk we might stop getting along.”

Xisca is a business graduate who works as an insurance worker, and she wed Nadal back in 2019.

The couple tied the knot at the La Fortaleza castle in Majorca, after they had been together for 14 years.

As Spaniard Nadal prepares to face off against Novac Djokovic this evening, he has previously spoken about how his dedication to tennis has got in the way of his family dreams. 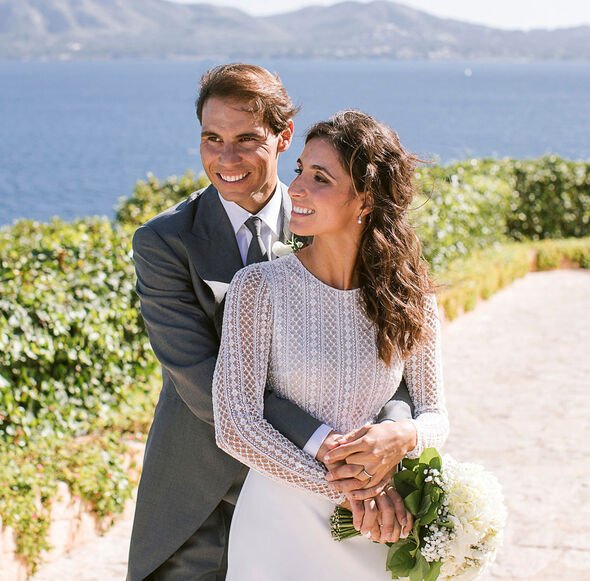 Speaking in an interview in 2019, the sports star admitted it is “not easy to predict” when the couple will welcome their own bundle of joy.

“I keep my commitment to tennis and my happiness. I enjoy both tennis and outside,” he told Marca.

“I have a girlfriend too and I’m not alone in making decisions.”

He continued: “You have to adapt to situations. Having family? I don’t know, things are not easy to predict.

“At this age, I thought I would already be a former player and start a family.”

However, Nadal admitted he has not ruled out having children and said he would like to have three.

When asked how he sees himself in ten years, he replied: “As a young man I thought that at 30 I would have already retired and instead I’m still here.

“The only thing I know is that I will have a family.”

Nadal, known as the “King of Clay” on the tennis court, is one of the most successful players of all time.

He has won 83 career titles overall including Wimbledon, French Open and the US Open.

Last night, Nadal and Djokovic were handed a huge boost to their French Open chances as their main rival for the trophy was knocked out of the competition.

Daniil Medvedev was among the favourites to win in Paris, but suffered a straight sets defeat at the hands of Marin Cilic on Monday.