Going back in time, one can recall the successful professional career of Maria Sharapova. The Russian sensation was one of the most prominent players on the tour. Along with being a dominant tennis player in her career, Sharapova has successfully transformed herself into a highly successful businesswoman post her retirement.

Apart from having her own chocolate brand, ‘Sugarpova’, Sharapova has her name attached to a number of other brands as well. Recently, in a surprising turn of events, Eugenie Bouchard, who once called Sharapova a ‘traitor’, opted to use her products.

Eugenie Bouchard opts for a sunscreen co-owned by Maria Sharapova

Being at her prime in both the tennis and business world, in 2014, Maria Sharapova became the co-founder of sunscreen brand Supergoop. A brand that primarily focuses on UV-focused skin care. Having a greater-than-life aura, Sharapova’s presence significantly raised the sales of the products.

Jumping 8 years ahead, yesterday, the 7th of June, there was a surprising addition to the brand’s customer legacy, Eugenie Bouchard. The Canadian has been out of the tour for a long time due to injuries. However, she has made sure to stay connected with her fans. Making use of her social media handles, the 28-year-old gives regular updates of her day-to-day engagements. 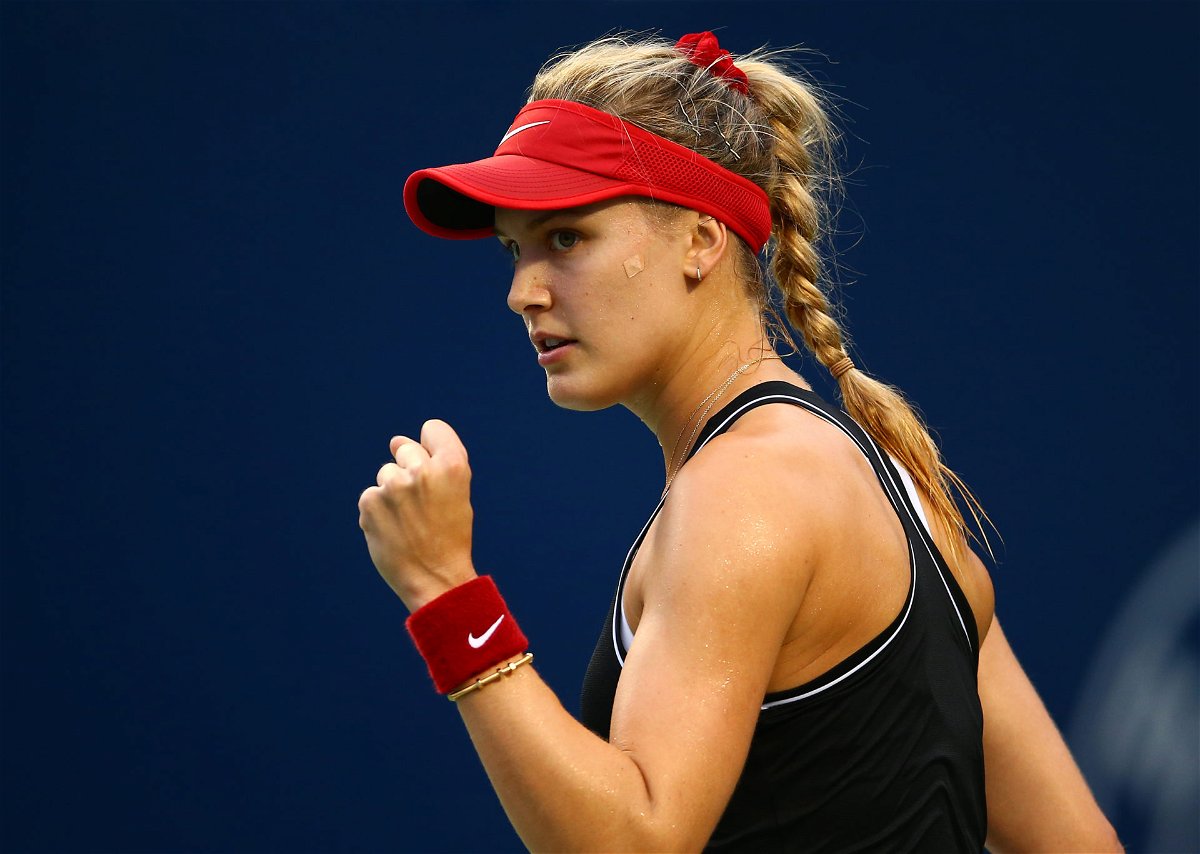 Yesterday, the 7th of June, Bouchard took to her Instagram account and uploaded a story. It featured Bouchard receiving her set of Supergoop’s sunscreen products. Giving a glimpse of the set, she wrote, “Anyone who knows me knows I’m obsessed with sunscreen…”

Even though the story might be just like any other Instagram Story to many of her followers, it comes as a surprise for people who know about the Bouchard-Sharapova saga. Back in 2016, Sharapova was banned from playing after testing positive for a banned substance by the World Anti-Doping Agency. Upon returning to the tour, Sharapova received wildcards in quite a few tournaments. 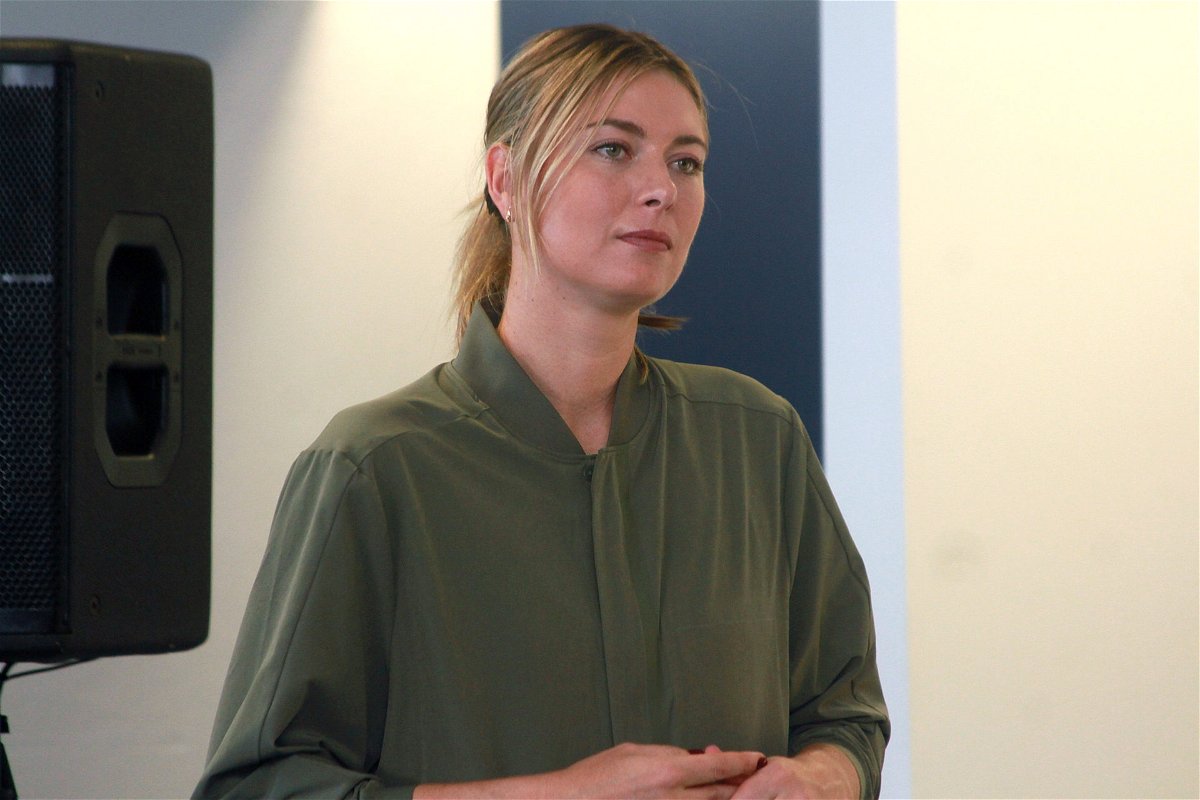 Even though the entry was accepted by many, that wasn’t the case with Eugenie Bouchard. Disagreeing with Sharapova getting wildcards, Eugenie called Sharapova a ‘traitor’ and a ‘cheater’. One might expect a blasting reply from Sharapova. However, Sharapova admitted that she does not want to comment.