Serena Williams and Alexis Ohanian are a power couple who excel in their respective professions. On the one hand, Serena is working on her comeback to tennis along with keeping an eye on her capital venture firm, Serena Ventures. While on the other hand, Ohanian keeps himself busy with his own capital venture firm, Seven Seven Six.

Having a busy schedule throughout the week, the two recently opted to use their weekend as their rejuvenator. Subsequently, the two enjoyed some quality time with their four-year-old daughter, Olympia.

A fun weekend for the Ohanian family

Apart from being a tech professional and an investor in a number of firms, Alexis Ohanian makes sure to take out some time for his followers. Being an active social media user, the co-founder of Reddit regularly updates his day-to-day activities on his social media handles.

Yesterday, the 9th of June, Ohanian took to his Twitter, giving a glimpse of some delightful moments from his family weekend. The post featured Alexis, Serena, and Olympia, posing for some hilarious photos.

Making a collage of the photos, Alexis shared it with a caption that read “WEEKEND VIBES. Already thinking about the next one.”

WEEKEND VIBES. Already thinking about the next one pic.twitter.com/Z78aIHhQUI

While Serena and Alexis opted for an all-black look, Olympia chose to go multi-colored for their weekend bash.

The comeback of Serena Williams

Even though Serena was chilling on the weekend, that isn’t the case during the rest of the week. With the aim of making a comeback on the tour, Serena has been training hard on the courts. 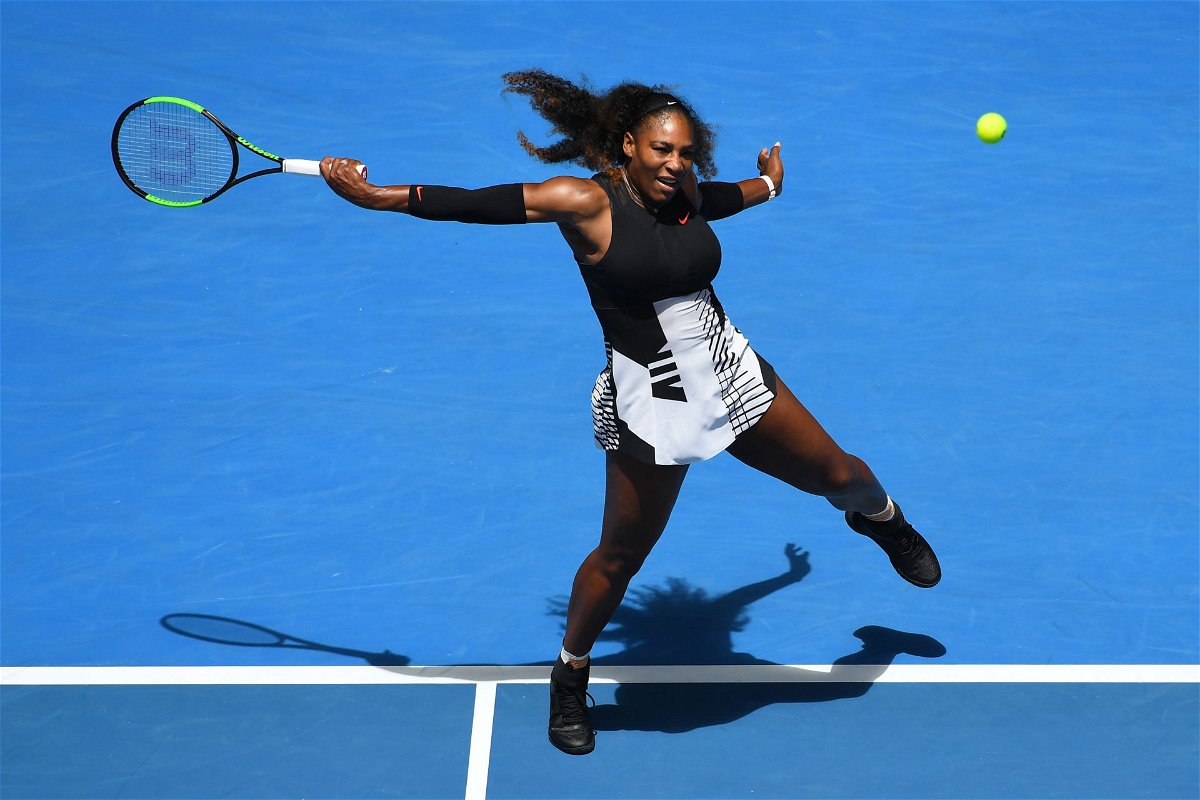 Having been out of the tour for a year, the 23-time Grand Slam champion was speculated to have a Wimbledon return this year. However, the participation list released by Wimbledon a few days ago came in as a disappointment for the tennis world, as Serena’s name was not featured on the list. With Wimbledon just a few days away, will the 7-time champion come in as a wildcard?
Tags: Alexis OhanianOhanian familyOlympiaSerena Williams