MIKE TYSON revealed he was visited by some big names during his time in prison.

The former world heavyweight champion was sentenced to six years in prison after being convicted on a rape charge in 1992. 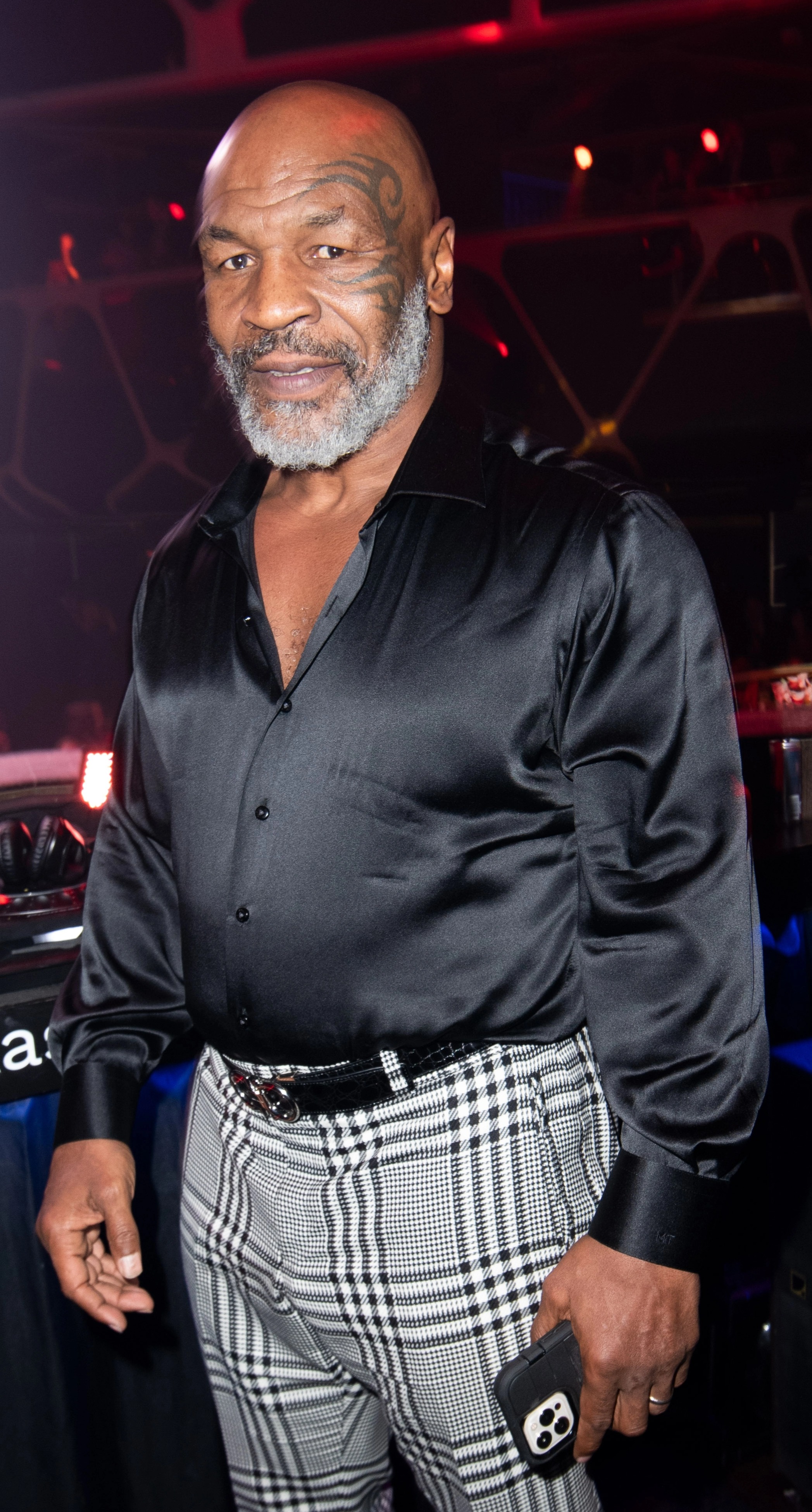 He was released from jail in 1995 and continued his boxing career.

But ‘Iron Mike’ revealed some of the stars that came to see him while he was incarcerated for just under three years.

He appeared on REVOLT’s ‘Drink Champs’ and spoke to NORE and DJ EFN and a teaser clip for the full interview was dropped online.

The 55-year-old said: “They respected (Tupac Shakur), soon as he came in the room, they started applauding.

“When I was locked up, I had such a onslaught of visitors. I had everybody– BB King, James Brown, Whitney Houston, everybody came.

“Florence Henderson, I can’t even name no more, just so many people came to visit me when I was away.”

Meanwhile, an epic trailer for a Tyson biopic on Hulu has also dropped.

The series will touch on all the big events in Tyson’s life – including biting Evander Holyfield’s ear and his rape conviction.