There was a line in Tiger Woods’ World Golf Hall of Fame induction speech  that resonated deeply with Mike Whan.

The U.S. Golf Association CEO was already putting the wheels in motion for a USA development program when Woods told the world about a kitchen-table meeting in which he learned that his parents were running out of the funds needed to keep him on a world-class track.

Woods said he was lucky that his father Earl decided to take out a second mortgage on their home. Otherwise, they would’ve had to come up with a Plan B.

“I had this conversation with Tiger down in Jupiter back in February,” said Whan during a pre-tournament press conference ahead of the 2022 U.S. Open, “which is, we’ve got to make sure the next kitchen conversation, there isn’t a Plan B. There’s a Plan A and we’ll be part of that Plan A.

“We’re going to create a significant grant funding program to help the Tiger Woodses of the future and anybody else in this space. If you’ve got the interest, the game and the passion for it, we’re going to keep them in the game.”

That significant grant money, Whan said, will be “in the neighborhood” of $40 million. He hired Heather Daly Donofrio as Managing Director of the new developmental team for American men and women. A two-time LPGA winner, Daly Donofrio most recently served as Chief Tour Operations Officer for the LPGA.

Whan isn’t sure of the timeline for when the program might officially launch, saying it could be in a matter of weeks or years, depending on how quickly things come together. Right now, they’re looking at juniors ages 12 to 17, though the program could extend beyond that as it does in many countries who continue to support players as they transition into professional careers. 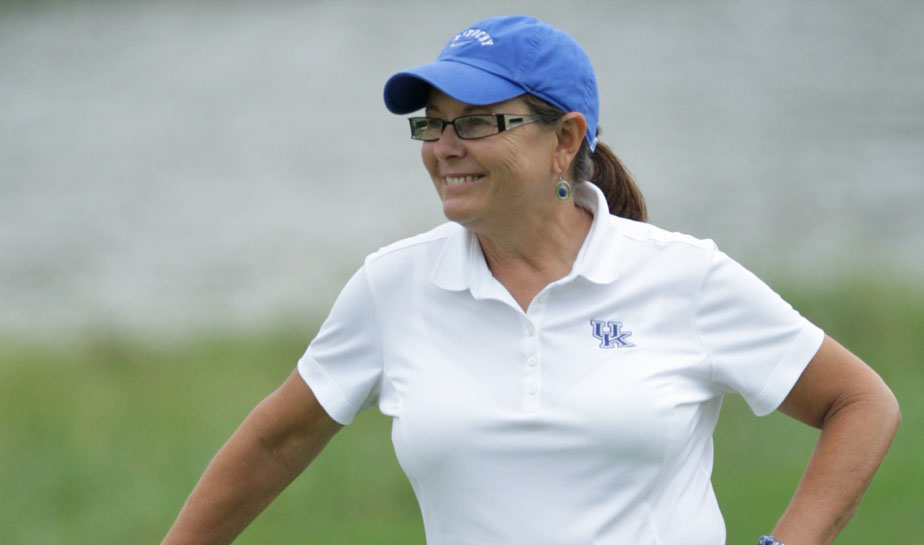 Former LPGA player and Kentucky coach Myra Blackwelder has championed the idea of a national developmental program for more than a dozen years.

Perhaps no one in the country is smiling more broadly than Myra Blackwelder, who earned LPGA Rookie of the Year honors in 1980. At the 2009 Solheim Cup in Illinois, Blackwelder, then head coach at Kentucky, talked about the need for a national program during an LPGA Ambassadors meeting.

After the meeting, the late Shirley Spork, one of 13 LPGA founders, approached Blackwelder and said: “I am too old to do this project with you. You have to promise me you will not quit until this gets done.”

Blackwelder gave her word and worked tirelessly to try to launch a concept she called America’s Golf Team, her answer to the golf federations she’d studied around the world that produced well-prepared junior and college players. Blackwelder submitted her program to the American Development Model, a U.S. Olympic program designed to increase the number of high-performing athletes.

USA Golf never did take action on the idea, and when Whan took over at the USGA, Blackwelder felt confident that something would finally be done.

With the rest of the world receiving so much backing, American golfers – particularly women – couldn’t keep up.

“Our girls were having to rely on what mom and dad could do for them,” said Blackwelder, whose daughter Mallory also played professionally. 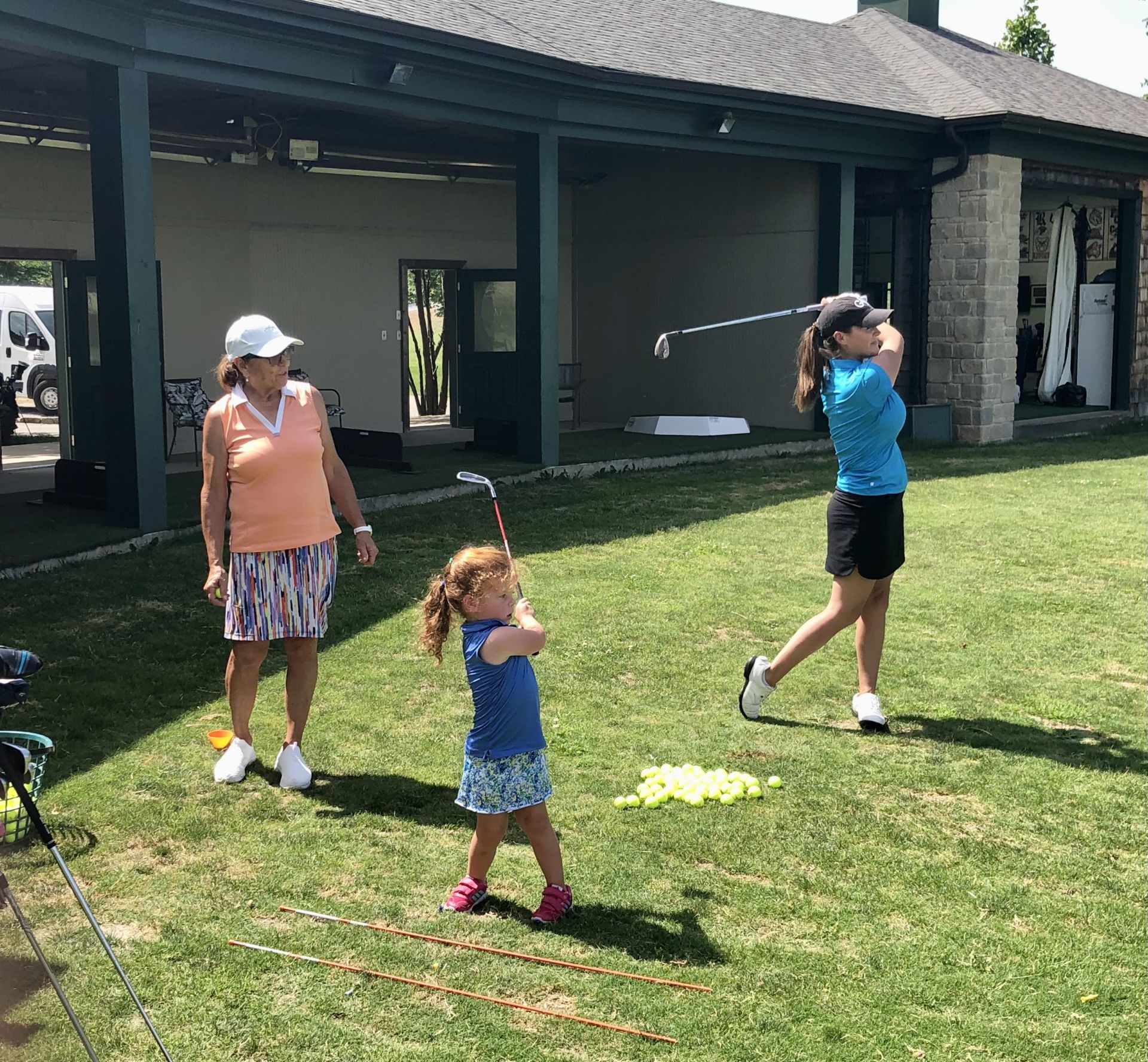 When Blackwelder was a rookie on the LPGA, she made 28 of 32 cuts, and had five top-10 finishes. She made roughly $41,000 and lost money on the season. That was despite pulling over on occasion to sleep in her van, which isn’t an option these days.

Even now, players who barely make the cut at an LPGA event with a $1.5 million purse lose money for the week.

Financial hurdles continue to impact American players at all levels of the game.

Whan said he’s been floored by the positive response he has received when talking about a national program with those in position to help. Most agree it’s long overdue.

“We really believe that the USGA’s role is to build a USA Development Program to make sure the pipeline of U.S. golfers here is not about where you grew up,” said Whan, “not about how much money your mom or dad makes, not about what country club sponsored you. It’s about whether or not you have the talent, the interest, and the dedication to be part of a Team USA program.”

Myra and Mallory started a new toddler golf class a few weeks ago. There’s hope now that if Mallory’s 3-year-old daughter Madeleine decides to follow in their footsteps, many of the hurdles that held back previous generations will be in the past.