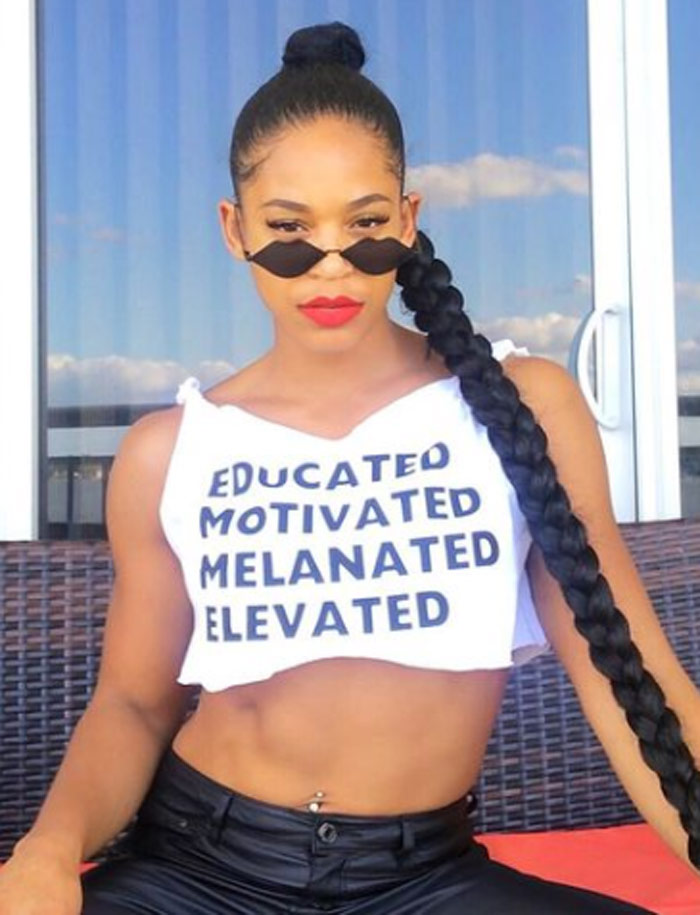 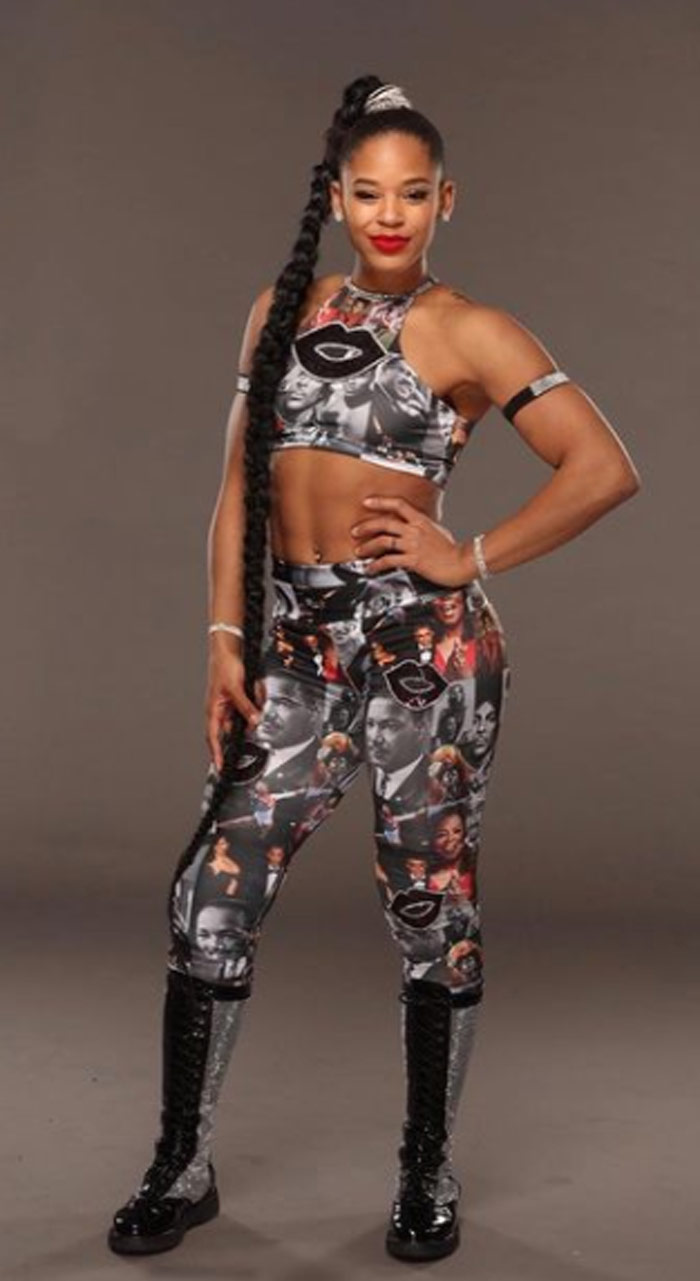 Belair is the first African-American woman to win the Royal Rumble. 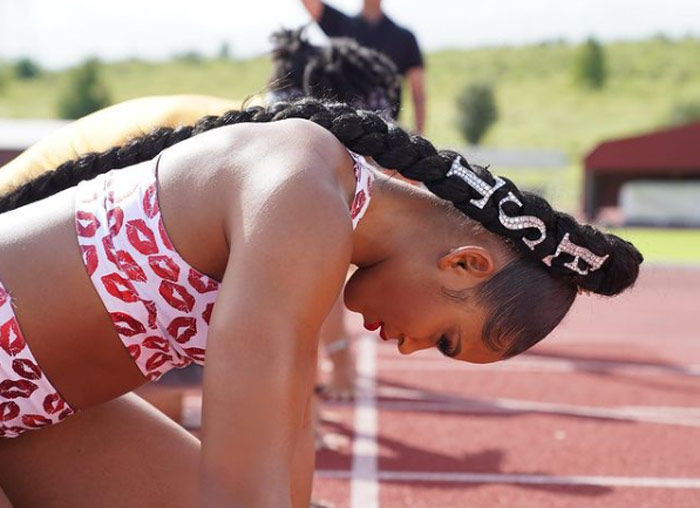 Growing up, Belair took part and excelled in various sports including track and field. 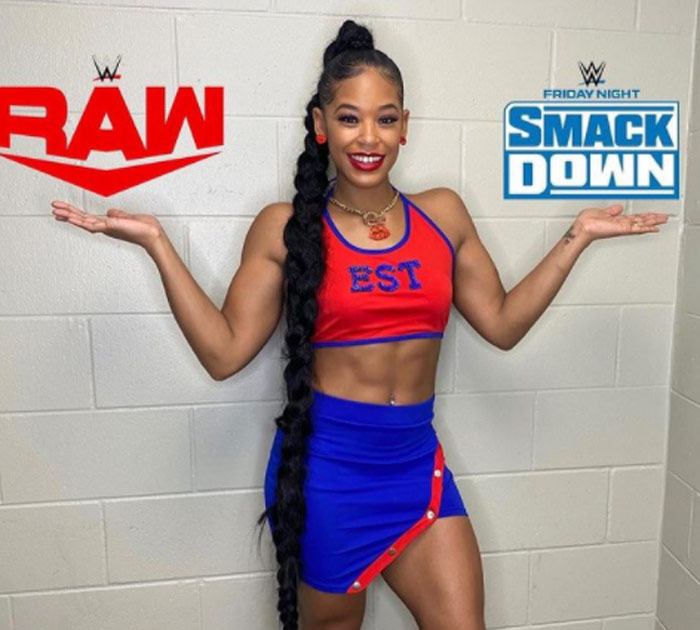 She was a CrossFit athlete but had to abandon it after being diagnosed with intercostal chondritis. 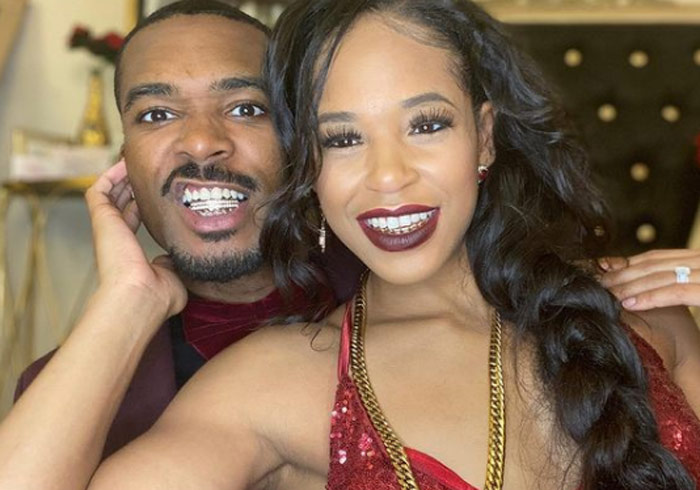 Love of Her Life 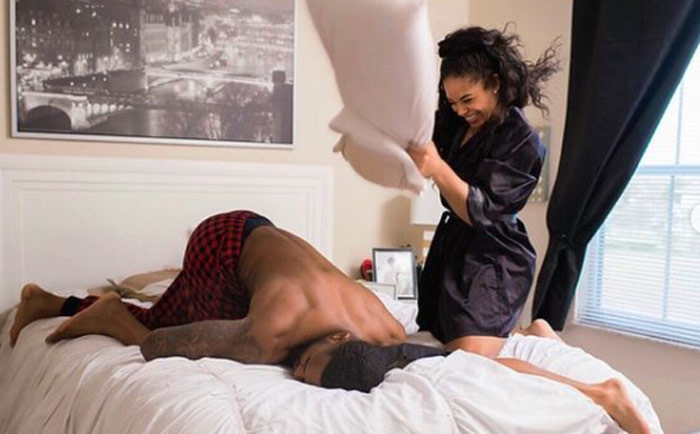 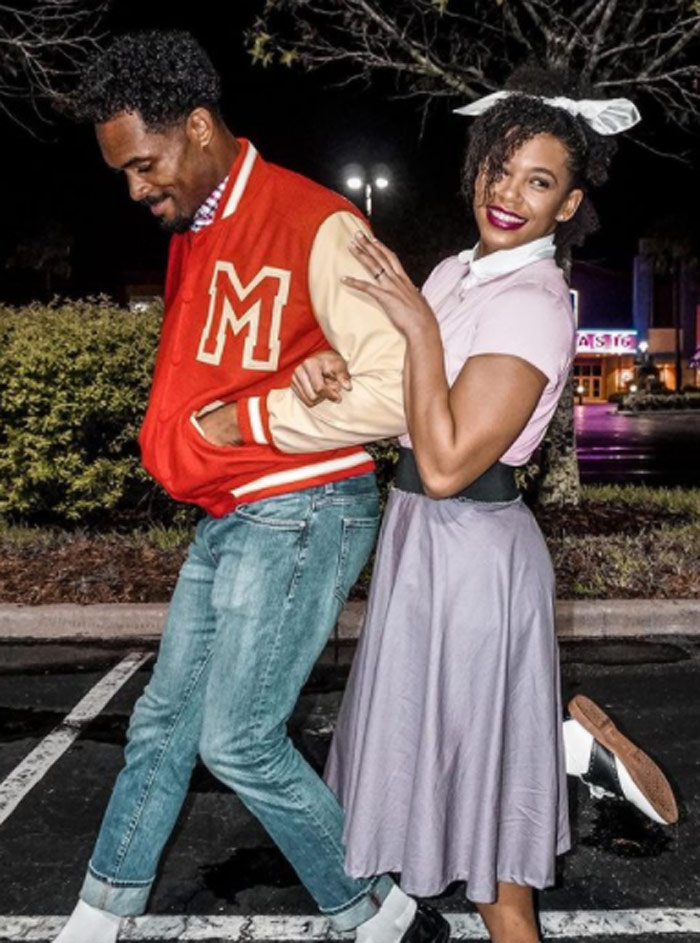 Belair is a stepmother to Crawford’s two children. 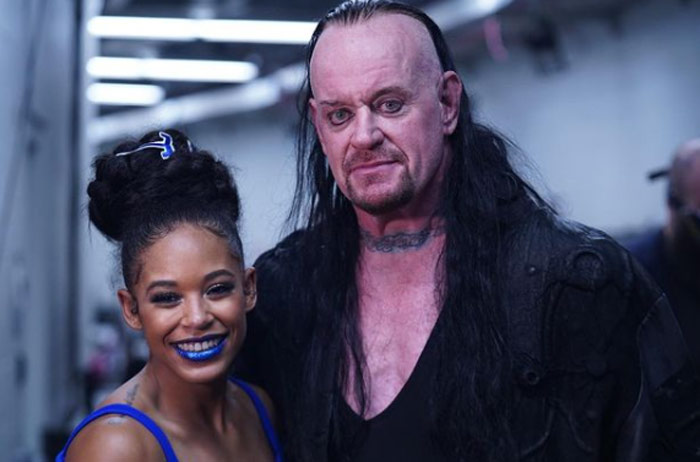 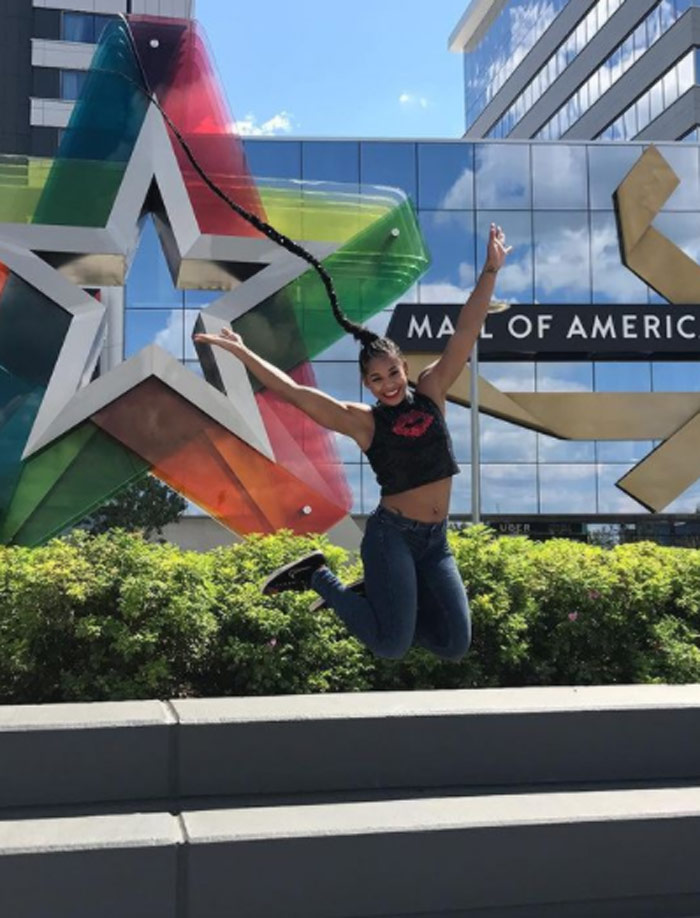 Belair eliminated Rhea Ripley on January 31 to win the Royal Rumble winner in women’s category after entering at no. 3. Belair took part in WWE tryout in 2016 and signed an official contract in April that year. 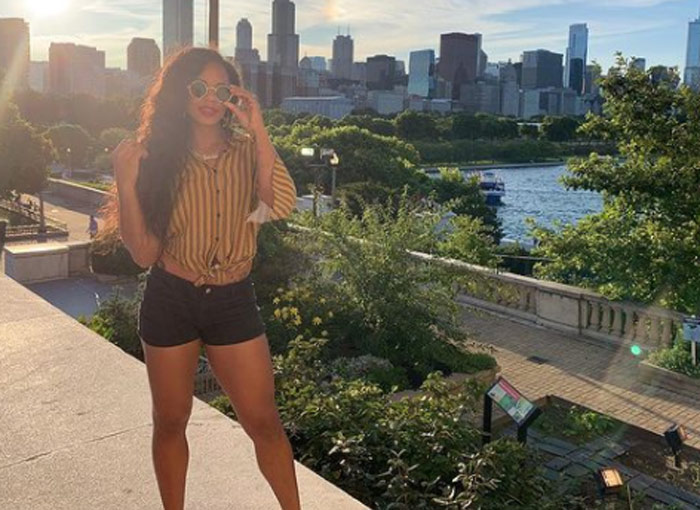 Belair had a ‘unique journey to get to WWE’. She didn’t come from a wrestling industry. 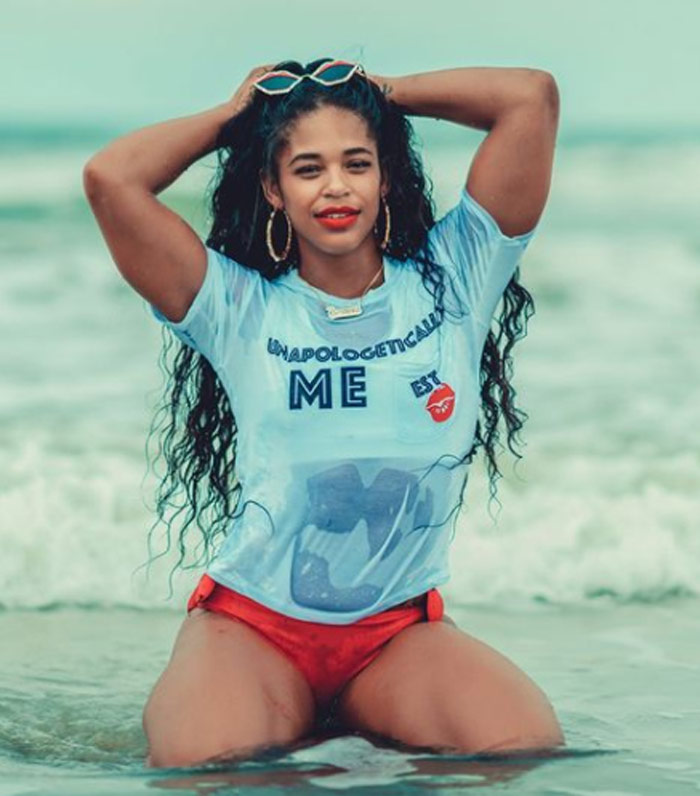 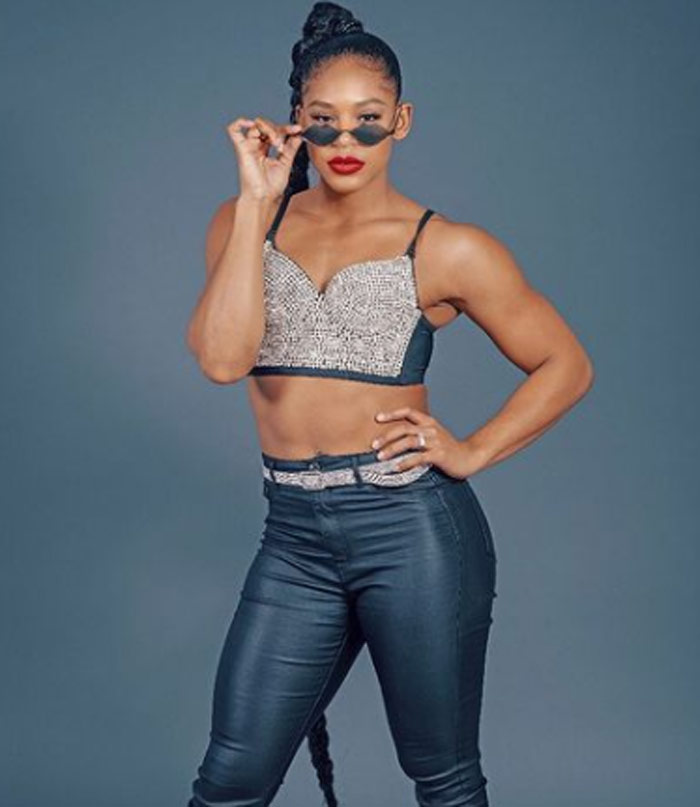 Belair hopes to be an inspiration to others 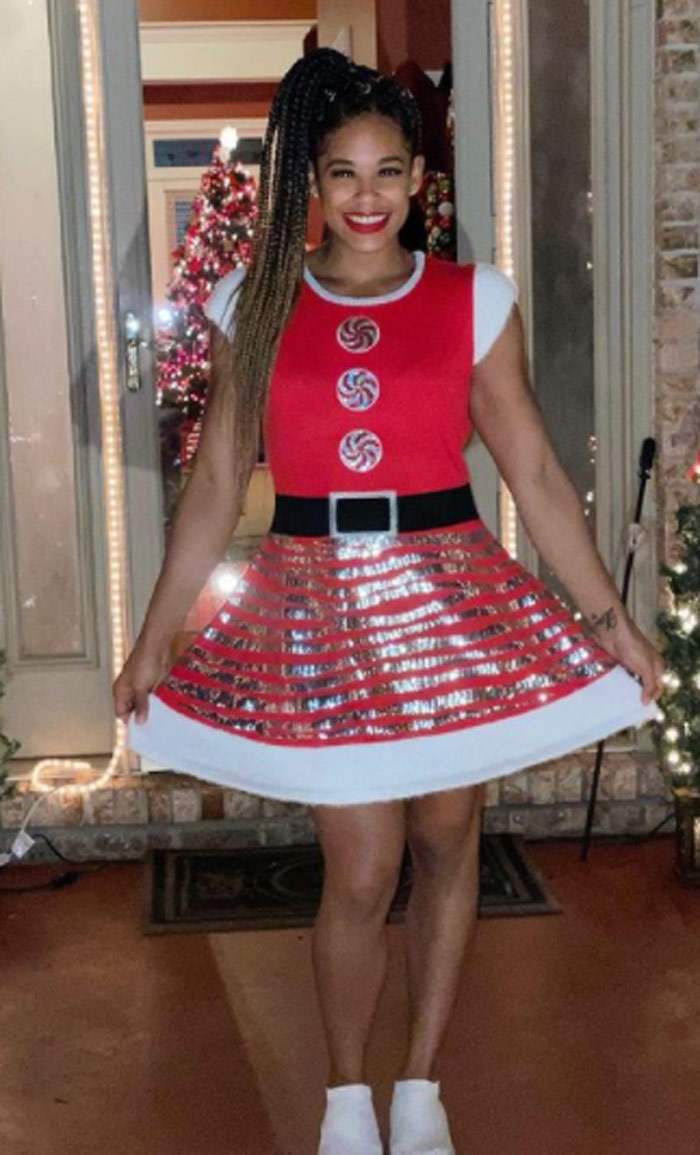 Belair is a vision in red. 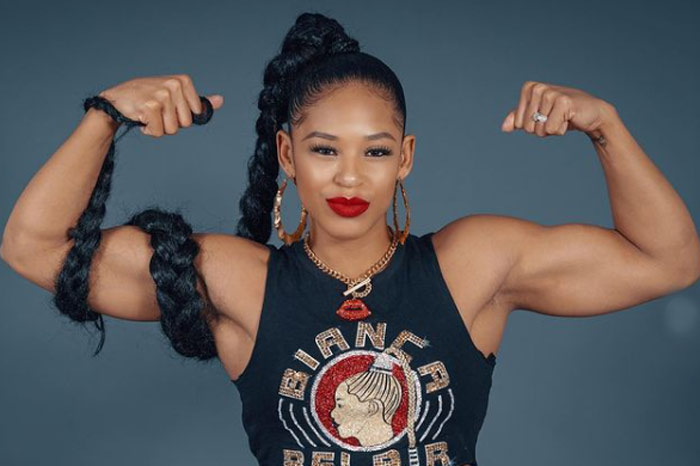 Dare to pick a fight with her? 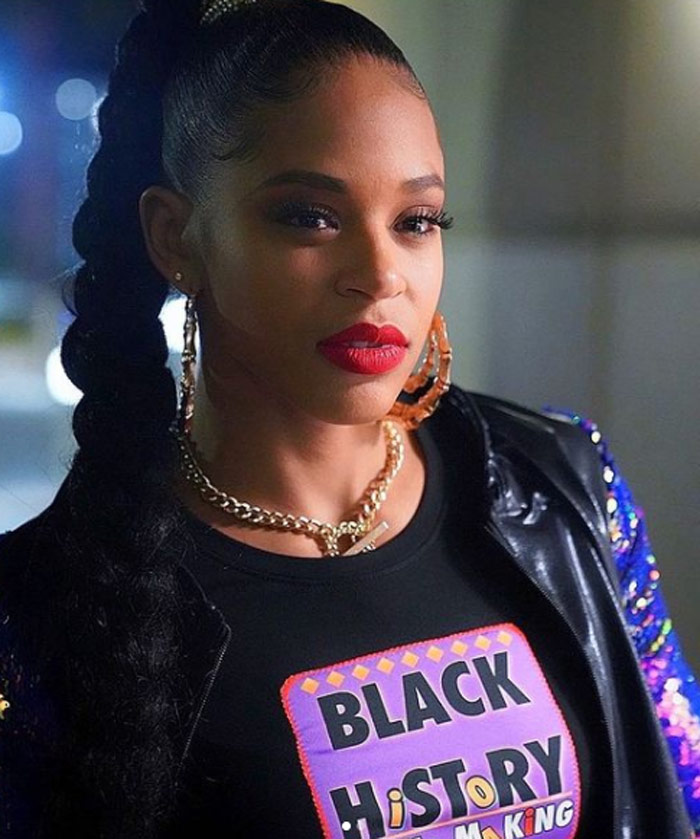 She’s been hailed as one-of-kind talent. 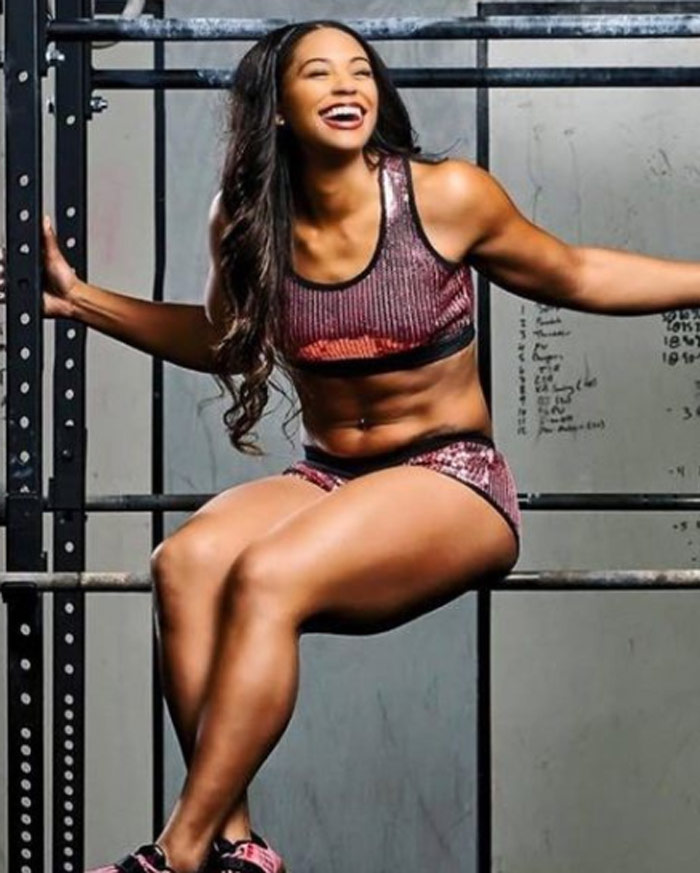 Belair recently opened up on her battle with depression. 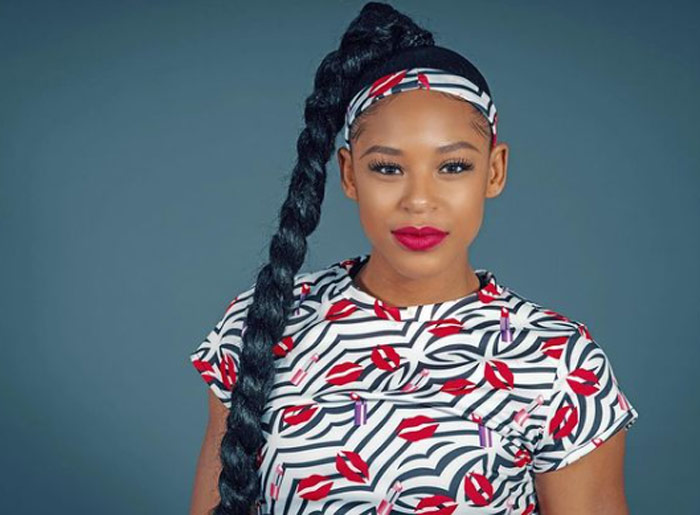 Belair was admitted to a psychiatric hospital before eventually things began turning for the better. 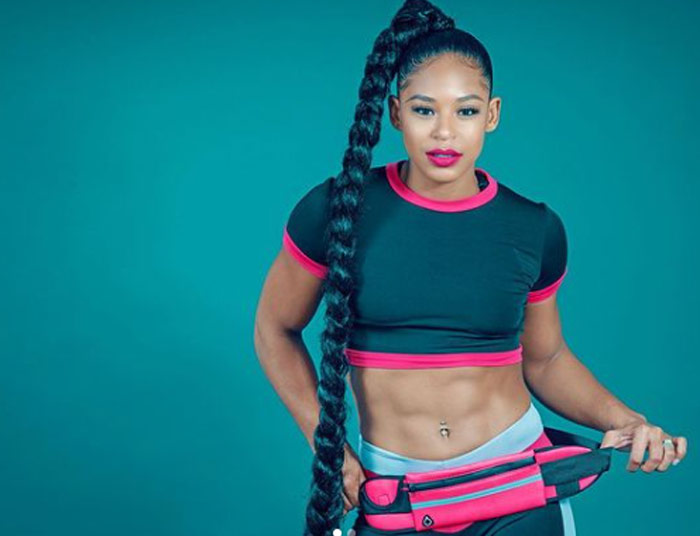 Belair says she designs her own gear and has set high goals for herself in the world of pro wrestling. 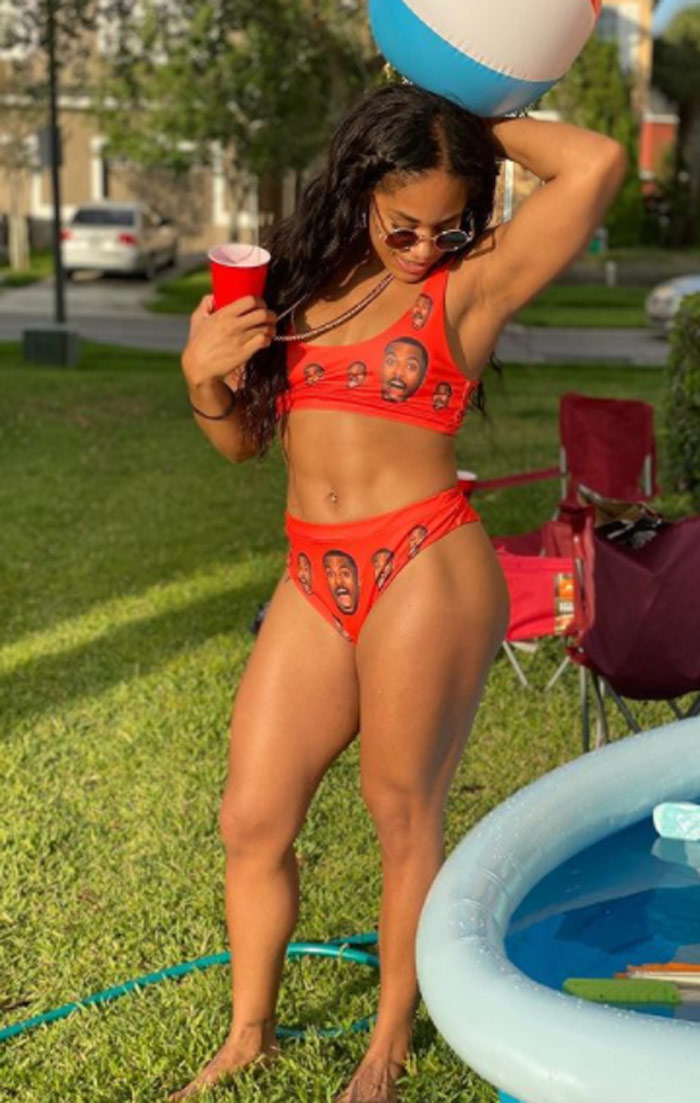