If Julia Roberts is waiting there on the beach, it’s a no-brainer decision to “leave the world behind.” Julia, 54, hit the beach to film a scene in her new Netflix thriller, and she dressed for the sunny weather. 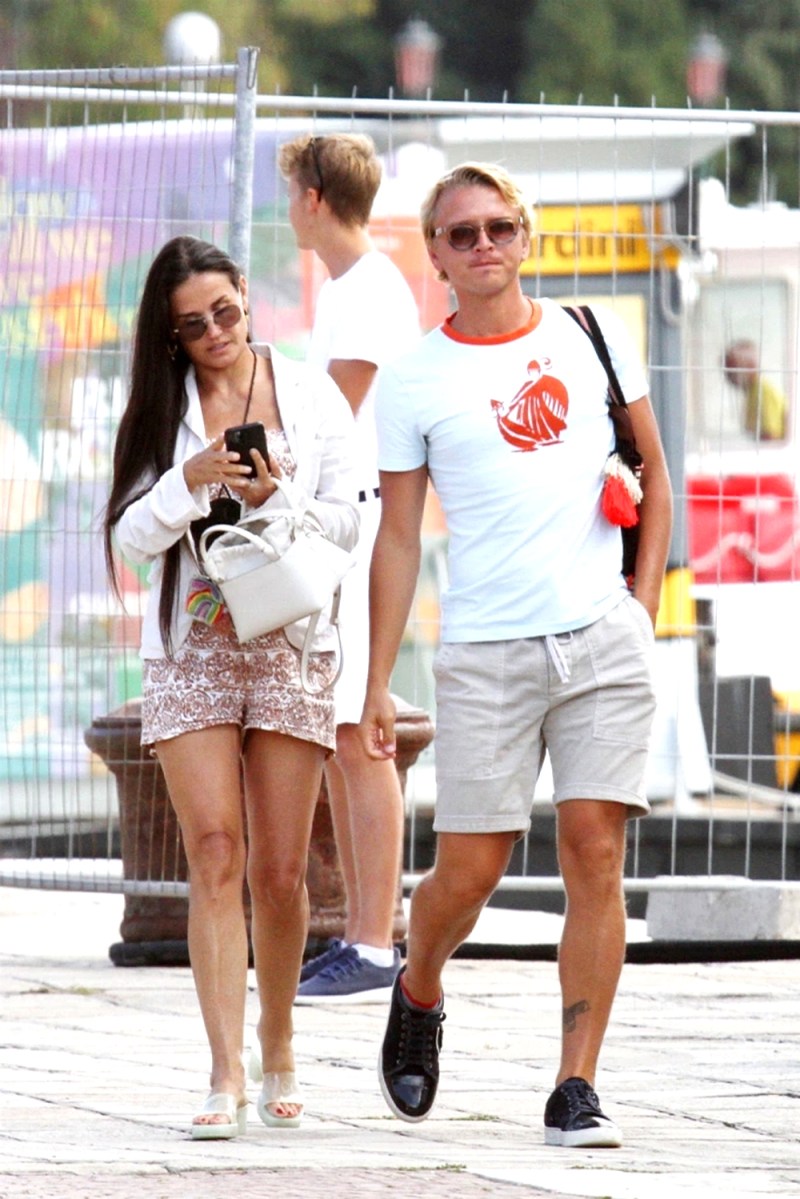 The Pretty Woman star rocked an olive green one-piece swimsuit with a low cut, a navy blue long-sleeve shirt (as a cover-up), and a pair of cutoff shorts. The “Daisy Duke” denim shorts allowed Julia to show off her incredibly toned legs while filming a scene with Ethan Hawke and Charlie Evans. Julia wore her lusciously long hair loose and opted for a pair of aviator sunglasses. 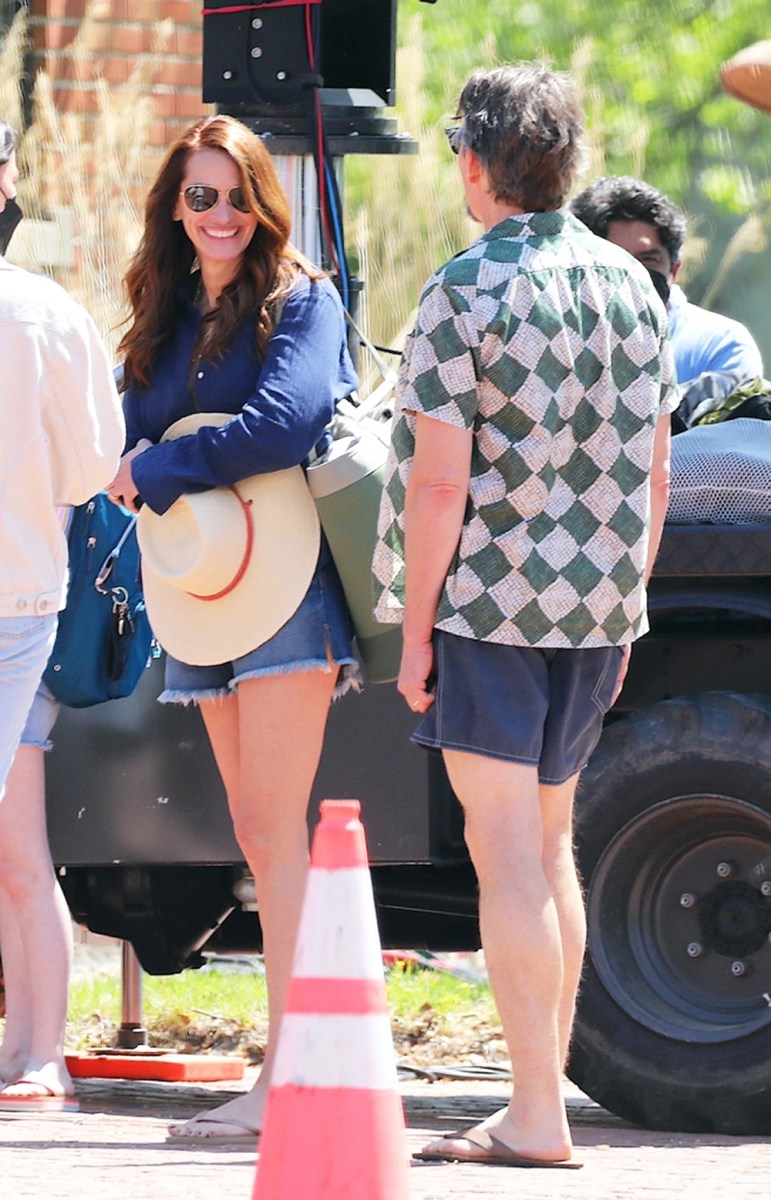 Julia was last seen filming parts of the scene in mid-May. While wearing the same blue-button up, glasses, and shorts, Julia played out a scene with Ethan, 51, at the Smithtown, New York set. Julia’s shirt was buttoned up before, and photographs of the shoot showed her covering up with a wide-brimmed hat. This time around, she showed off the swimsuit – and every inch of her legs.

Leave The World Behind is based on Rumaan Alam’s novel of the same name. It’s a “story about two families, strangers to each other, who are forced together on a long weekend gone terribly wrong,” according to Deadline. Described as a “disaster novel without the disaster” by The New Yorker, it covers parenthood, race, and class under the microscope of an undefined disaster. Mahershala Ali, Industry star Myha’la Herrold, and Ryan Kiera Armstrong are also on board.