The UFC star attended a Kendrick Lamar gig after taking wife Dee Devlin for a spin on his £2.7million Lamborghini yacht. 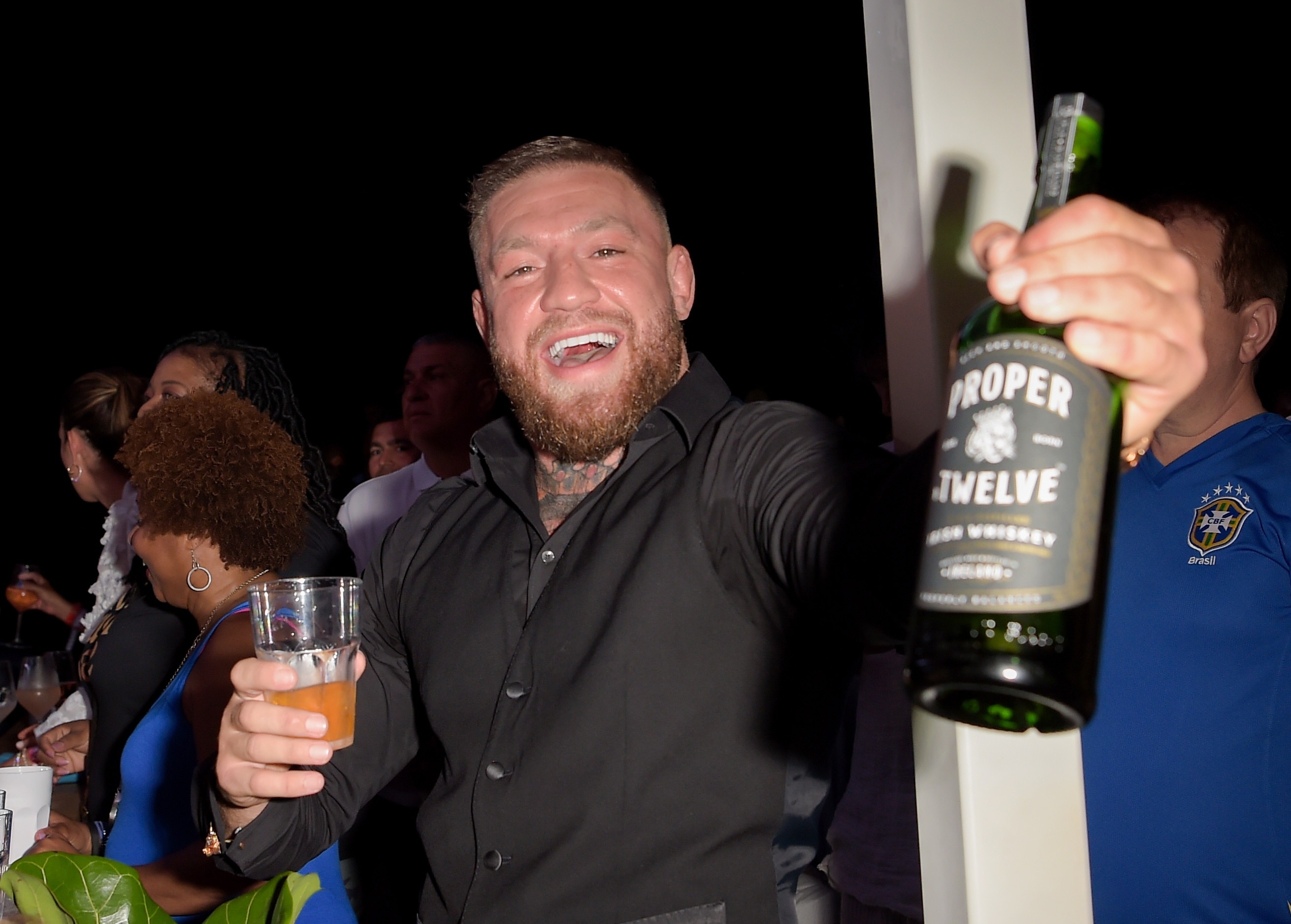 McGregor was spotted holding up a bottle of his own Proper No. Twelve whisky while enjoying the Cannes Lions Festival.

He headed to Spotify Beach at the event and posed for a picture alongside Hollywood A-lister Leto.

Leto, 50, has previously stated he wants to play McGregor in an on-screen biopic of the UFC legend.

McGregor invited Leto to train with him earlier this year, and it seems as though the pair are still good friends. 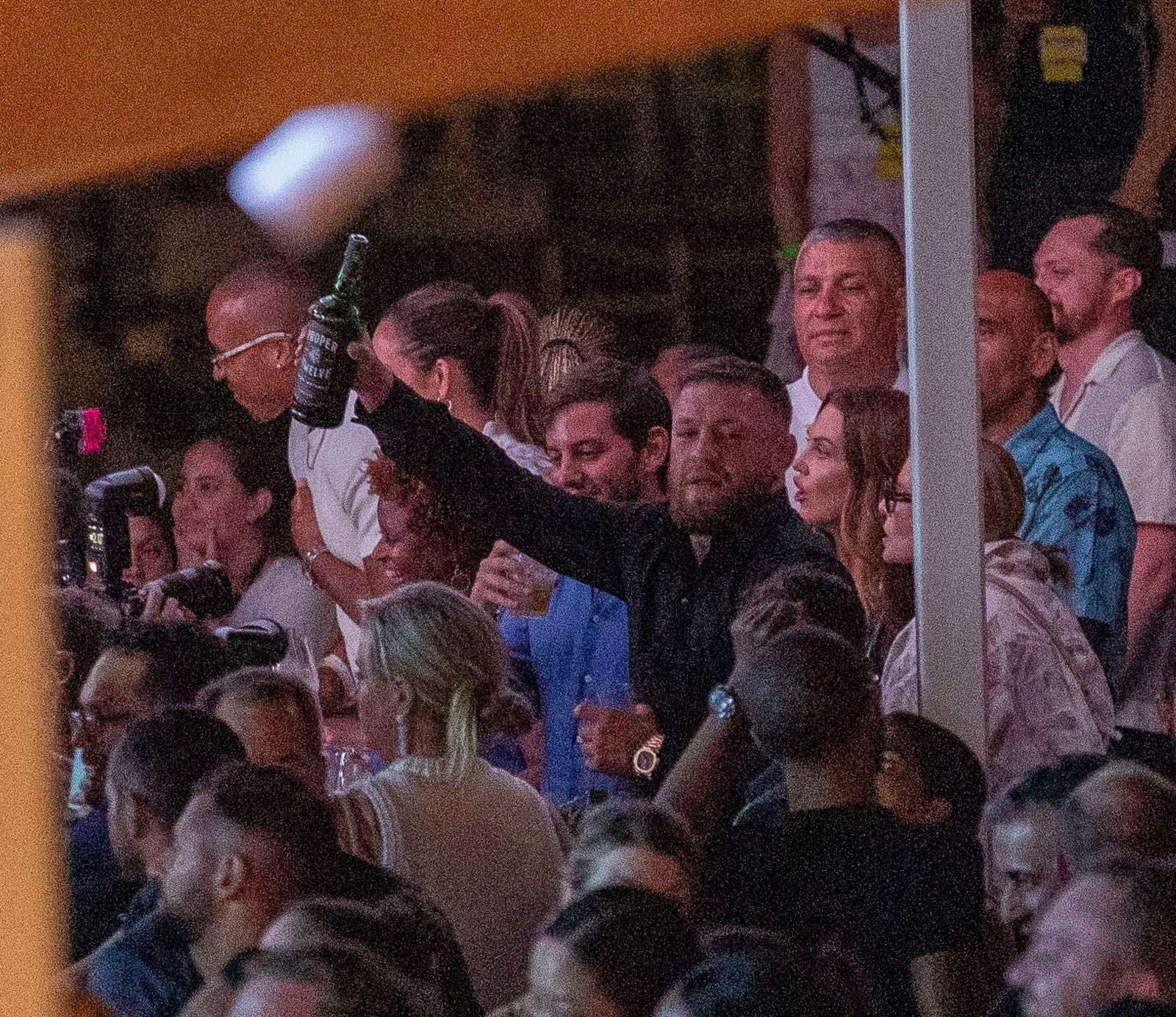 The 33-year-old appeared to be having a great time as he partied alongside fellow festival goers.

McGregor was also seen smiling and howling with laughter the glitzy event in the South Of France.

A slim black long-sleeved shirt showed off McGregor’s bulging muscles, which he paired with black and trousers and smart black shoes.

McGregor seemingly sailed the 30miles from Saint-Tropez to Cannes after wife Dee gave her Instagram followers an update of their adventures. 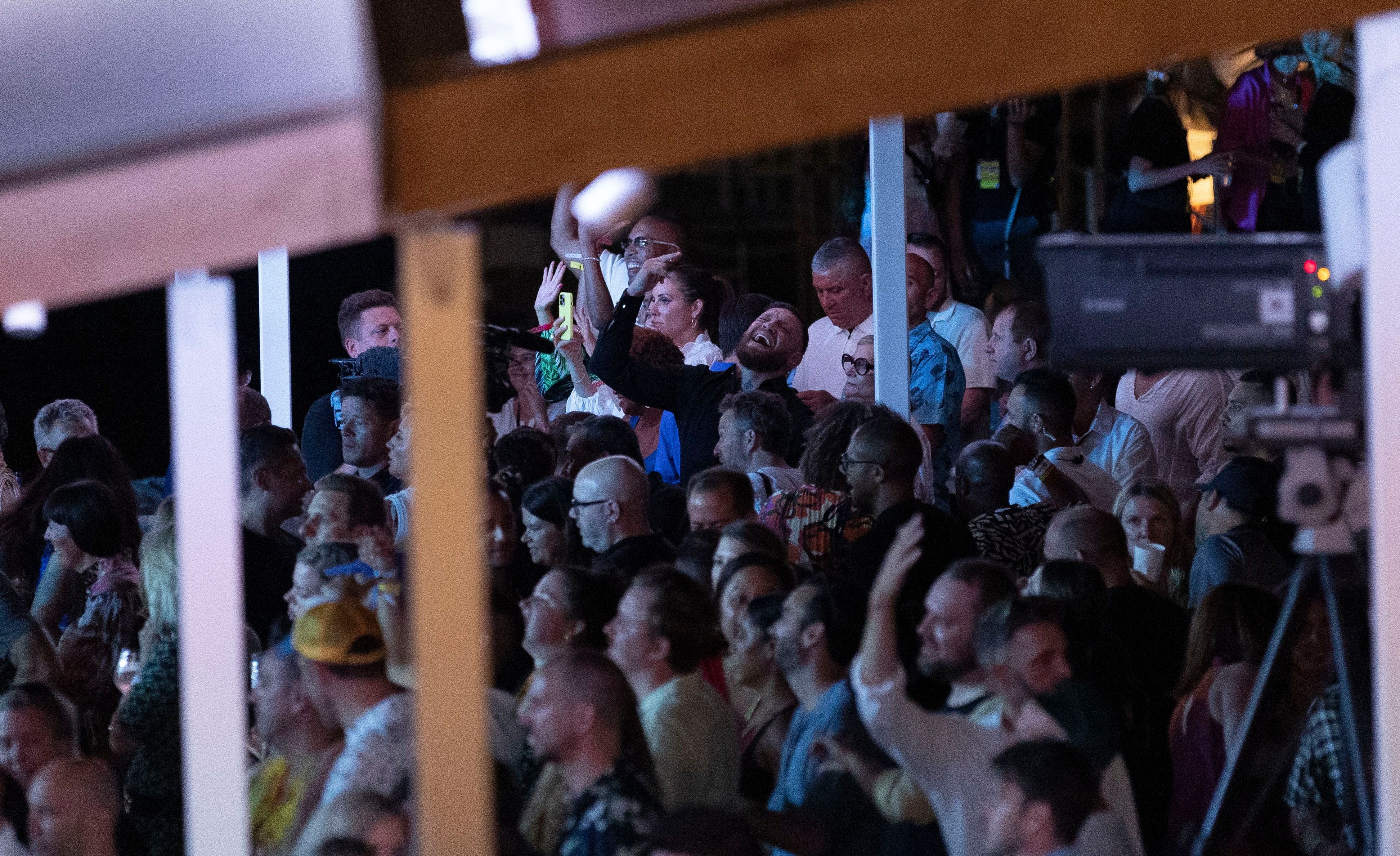