“Leave me alone” During a break from gymnastics, Simone Biles publicly criticizes officials for bothering her.

Simone Biles has been away from gymnastics since she withdrew from the all-round event at the Tokyo Games. While many have reached the conclusion that she is done with the sport, there has been no official announcement about retirement from her side. Therefore, her future in gymnastics still remains under the curtains and it’s a decision only Simone can make. However, at the moment, there’s something else that has been bothering her.

Simone Biles is, undoubtedly, one of the most incredible gymnasts the world has ever seen. Though after her withdrawal from the Tokyo Olympics, she became a mental health icon for the entire world. What she did became an example and gave others like her the courage to accept that it’s okay, to not be okay.

Simone took on Twitter to show her distress over the constant drug testing she had to go through. She wrote, “Ok I’m officially over drugtesting, I’ve been out for a year now and they’ve shown up twice in a week and a half. Leave me alone bruh.” By the statement, she seems to be annoyed with the entire process given that it’s been a long time since she is away from the sport.

Ok I’m officially over drugtesting, I’ve been out for a year now and they’ve shown up twice in a week and a half. Leave me alone bruh

However, she hasn’t officially retired, which means she’ll have to go through the routine like any other active athlete on the team.

Will she return to gymnastics?

Perhaps that’s the question only Simone can answer. Though, when team USA will travel to Paris for the Summer Olympics 2026, Simone would be 27. In light of the same, many people have this theory that she is quite old to make a comeback. However, given her skills and talent, nothing is impossible for her. 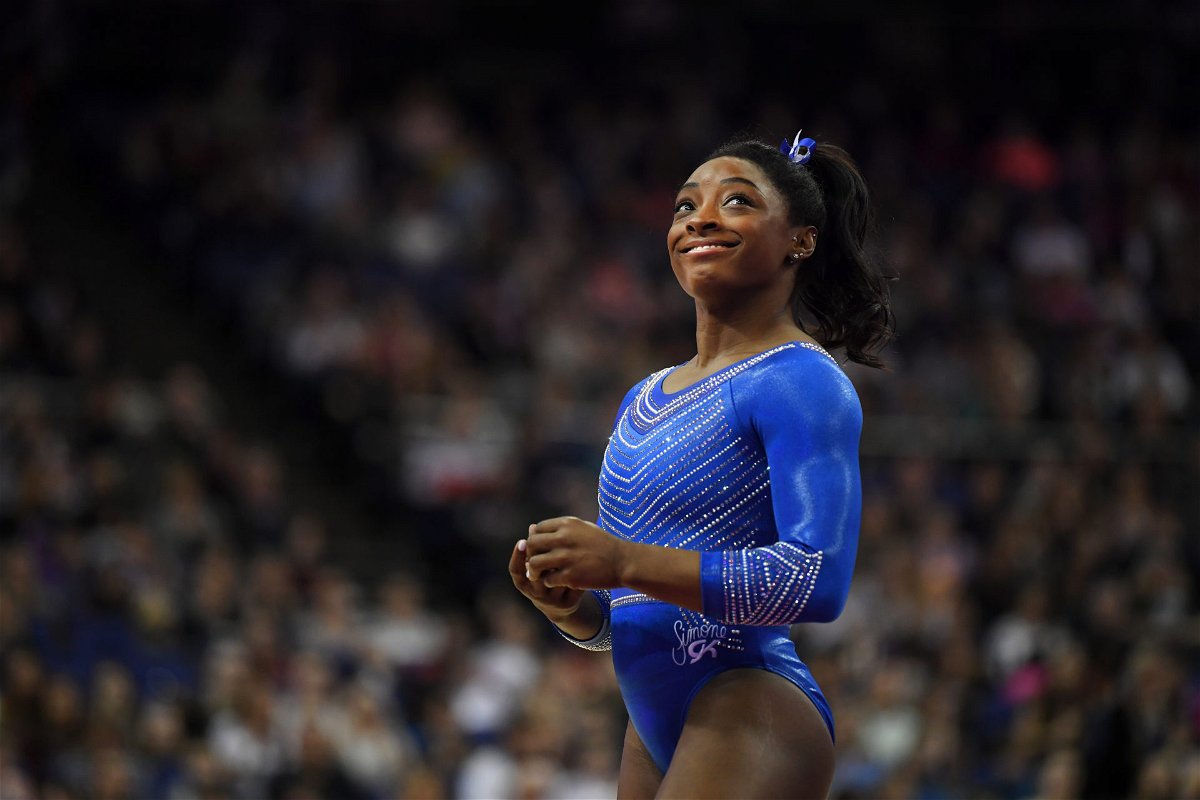 Simone Biles has been one of the most influential sports figures in the history. The impact she had on and off the sport is unparalleled and for that, she’ll be remembered forever.