Tyson Fury Reveals the “Rubbish” Side of his $65 Million Lifestyle

The WBC and lineal heavyweight champion Tyson Fury recently retired after his scintillating knockout victory against Dillian Whyte at Wembley Arena. Following this win, Fury has been enjoying spending time with his family. However, the boxing legend’s life isn’t all glittery and glamorous, as it may seem. 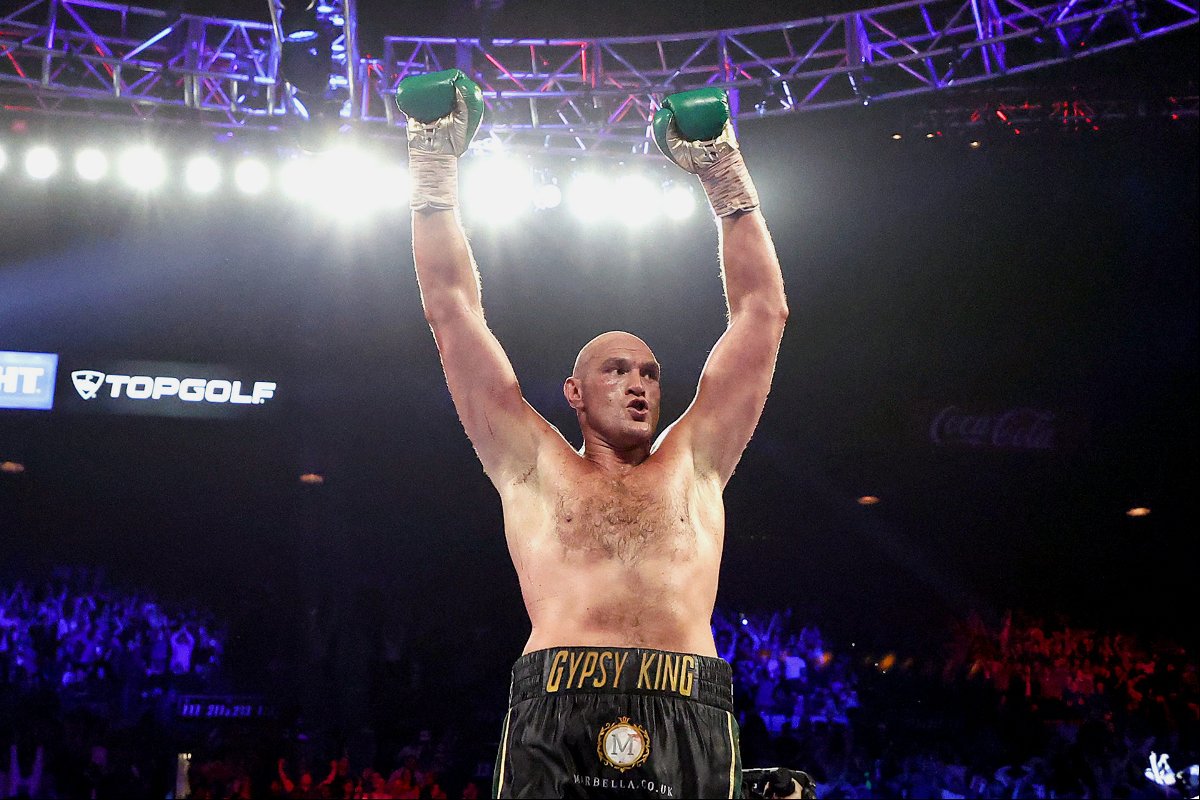 The Gypsy King recently posted a video showing that he does the normal household chores as well, like taking the garbage out.

Tyson Fury takes out the trash

Fury is one of the richest boxers currently. His net worth is estimated to be $65 million. Despite all of that, the Gypsy King lives a very simple life doing household chores and spending time with his family.

The 33-year-old recently posted a video showing the world that his life is not all lavish but also “rubbish” by taking his VW Passat to take out the trash. He said, “It’s not all glitz and glamour. I’m out in the Passat today doing a tip run. 6-7 bags of rubbish. gotta go today. Bins get up. Get in!”

It seems that despite winning all the accolades possible and earning millions of dollars, Tyson Fury appears to have his feet firmly on the ground.

Life after retirement for Fury

For his last fight against Whyte, Fury earned a whopping $34 million. Even though he collected an exorbitant paycheck, the Gypsy King is adamant about staying retired. Although Fury still goes to the gym and trains regularly, there are no signs showing a return to the squared circle.

However, it would be terrific to see Tyson Fury take on the winner of Anthony Joshua vs Oleksandr Usyk. This potential fight would be for the undisputed heavyweight championship. Only time will tell what the Gypsy King will decide.